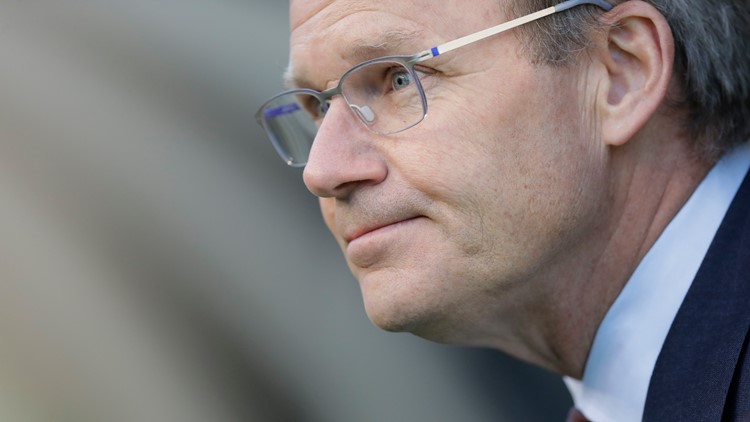 SEATTLE (AP) - Felipe Gutierrez scored twice in the first half, including his fifth penalty kick conversion of the season, boosting Sporting Kansas City past the Seattle Sounders 3-2 on Sunday night.

Jordan Morris scored twice for the Sounders (11-7-5, 38 points), giving him seven goals for the season and three in the past two games.

Gutierrez put Kansas City on the board in the 12th minute. Seth Sinovic sent a short pass down the left wing side. The unmarked Gutierrez caught up with the ball, took it into the left side of the penalty area and sent a shallow 8-yard shot into the net just inside the far post for his ninth goal of the year.

In the 33rd minute, KC's Gerso Fernandez took the ball into the right side of the box near the goal line. He was pushed down by Seattle's Nouhou, who was whistled for the foul. Referee Ismail Elfath then went to the video review, and barely 30 seconds later came back and pointed to the penalty spot. Gutiereez drilled his penalty kick into the upper center of the net.