"Chicharito" scored in the 78th minute, but the LA Galaxy were eliminated from playoff contention in the Western Conference by a 1-1 draw with the Sounders.

CARSON, Calif. (AP) — Javier "Chicharito" Hernández scored in the 78th minute, but the LA Galaxy were eliminated from playoff contention in the Western Conference by a 1-1 draw with the Seattle Sounders.

Raúl Ruidíaz's 11th goal of the season was the equalizer in the third minute of injury time for the defending MLS Cup champion Sounders, who have won just once in their last six games while falling out of the top spot in the Western Conference.

Now watch this again, but keep an eye on @JmoSmooth13 the whole time. 👀

After the game, Sounders coach Brian Schmetzer questioned his team to see if they thought tonight's effort was enough.  He wanted them to feel the pain of a tie of a match they should have won.

"That's what I asked them. Does this hurt? How are we going to win a championship? Is this good enough? This has to hurt because it's two points lost." - Schmetzer 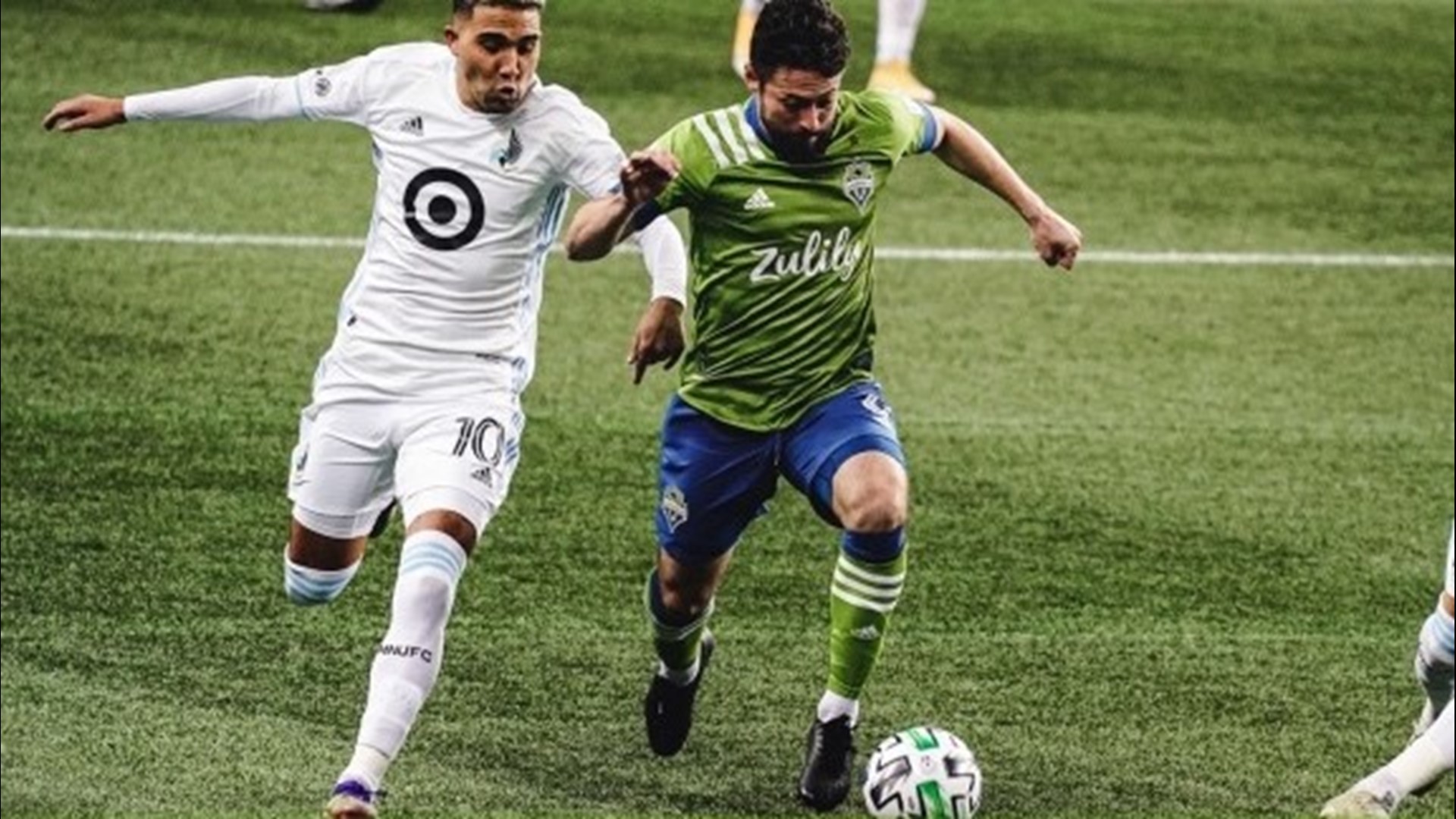