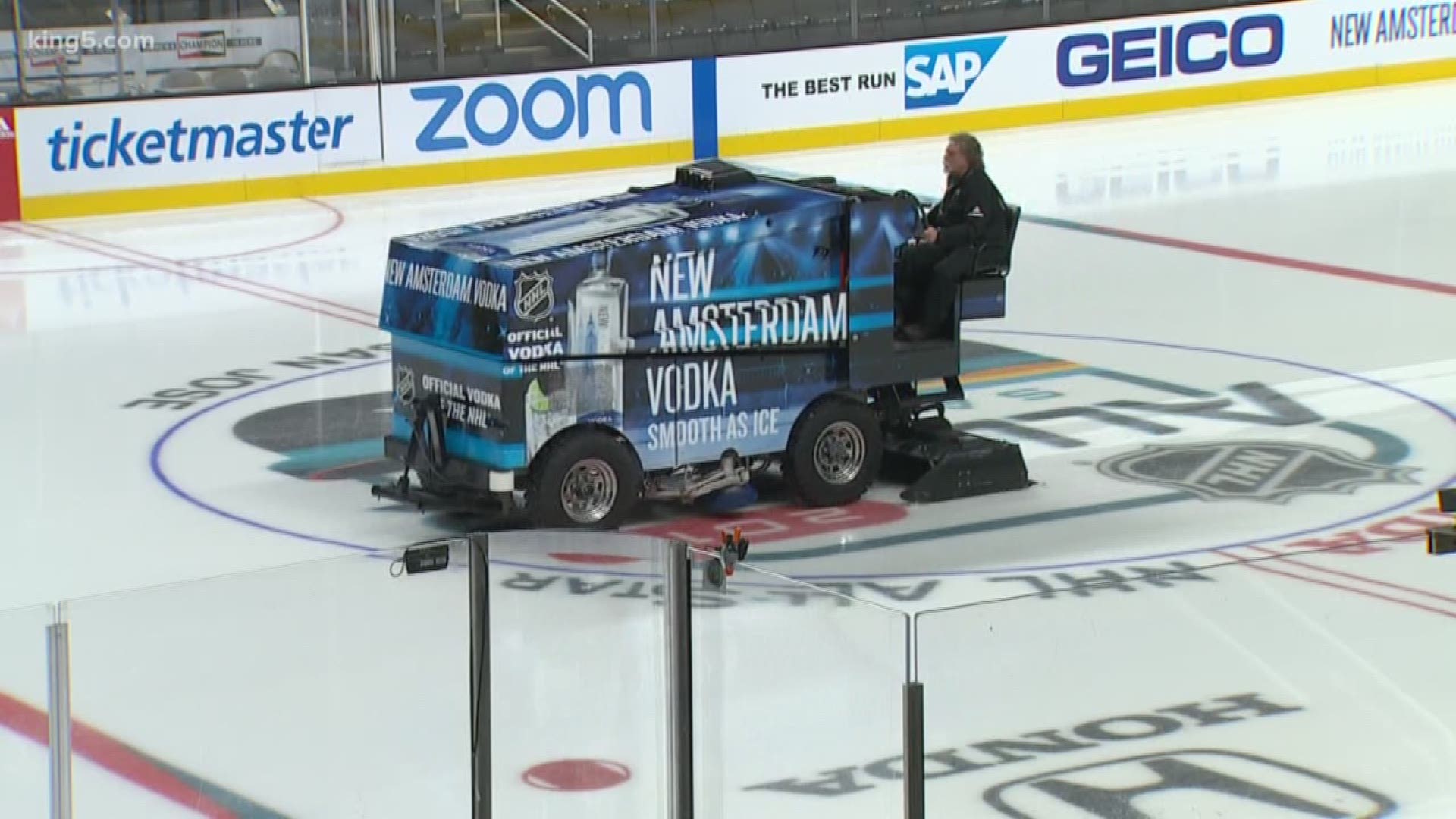 Editor’s note: The video above was originally published in January 2019.

NHL Seattle CEO Tod Leiweke acknowledged the franchise is looking at the two cities for their American Hockey League (AHL) affiliate team on Tuesday. He made the comments while appearing on the 'Softy and Dick' show on Sports Radio 950 KJR.

The affiliate team will also begin play in 2021.

“It’s a really big deal and we want to create the perfect environment for our hockey staff to develop players,” Leiweke said in the radio interview. “We’re still doing an analysis of the two markets, but I will acknowledge those are the two markets.”

The AHL affiliate is one of the big unanswered questions facing the franchise as it continues to move forward on planning for the 2021-2022 season at the new arena at Seattle Center.

The club also has to hire a General Manager, break ground on their training facility at Northgate, and name the franchise. There have been previous indications that the club could look to own the AHL franchise outright.

The two markets geographically fit into the AHL and each has their own pros and cons. Boise's downtown arena opened in 1997 and seats just over 5,000 people for hockey. The Idaho Steelheads of the ECHL have played at the arena since it opened.

Palm Springs neighbors five other California cities with AHL franchises, but it does not have an arena suitable for a franchise. However, there is a current effort to build a 12,000-seat facility that could house a franchise.

Coachella Sports and Entertainment Stadium Authority made a big announcement last year about a $300 million building near Palm Desert, California. A spokesperson said the organization has been moving forward on the planning and environmental review.