The Seahawks linebacker and the Seattle Storm forward made the list for 2020. 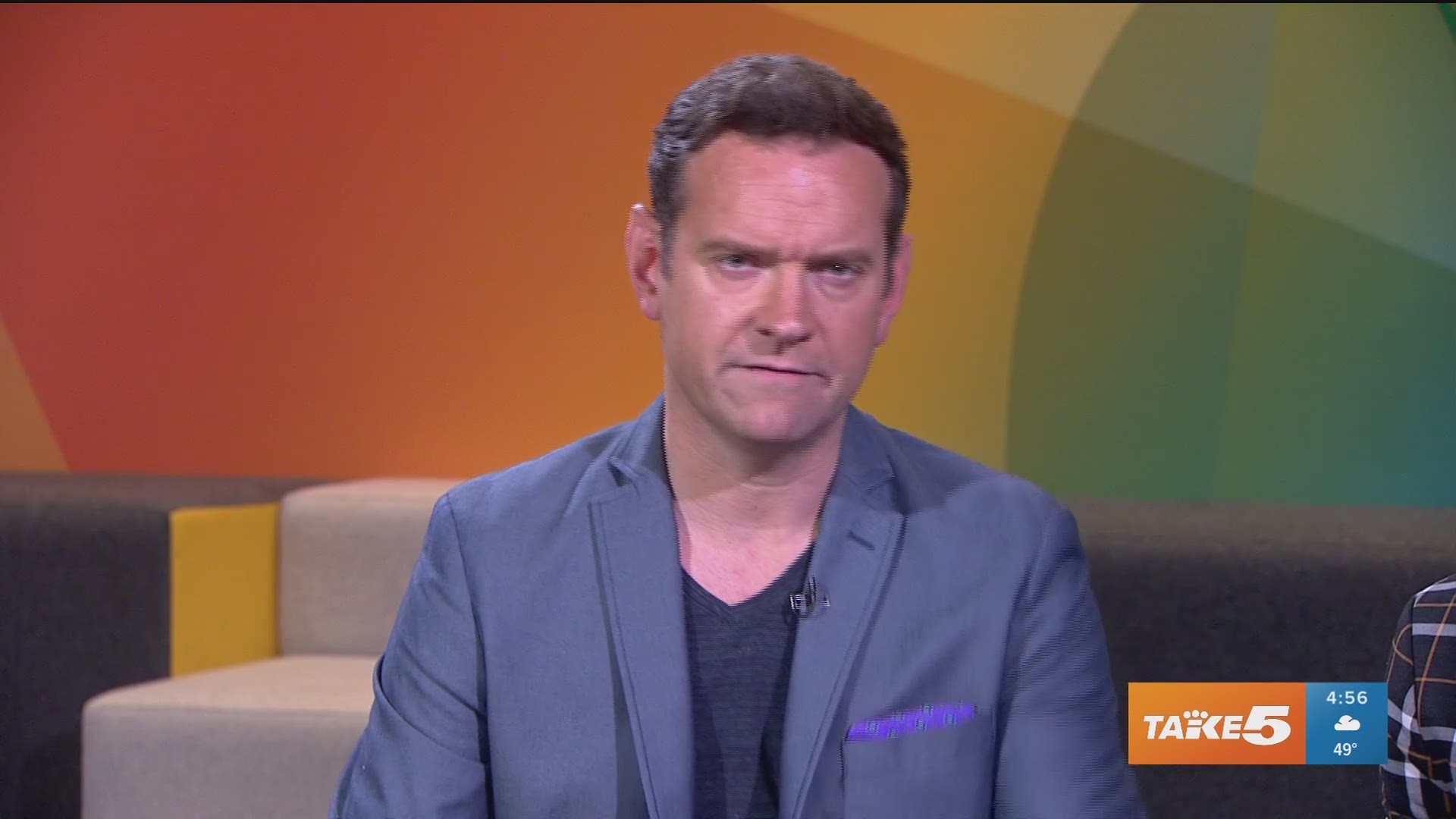 Seattle Storm forward Breanna Stewart and Seahawks linebacker Bobby Wagner topped the list among some of the best athletes, executives and media representatives in the professional sports world.

Wagner finished fourth in the NFL last year with 138 tackles, partly due to the foresight that results from an eye for detail: wide receivers adjusting their gloves ahead of a pass or linemen leaning more heavily on their fingertips before a run.

Last summer, the Seahawks signed him to three-year, $54 million contract, which Wagner negotiated himself, making him the highest-paid player at his position.

Stewart won four NCAA championships with the University of Connecticut Huskies under coach Geno Auriemma before the Seattle Storm picked her first overall in the 2016 WNBA draft.

She won rookie of the year honors the following season, and in 2018 Stewart won a WNBA championship and was voted the league's most valuable player.

The 25-year-old was out for the 2019 season with an Achilles injury.

RELATED: 'I'll be back': Storm's Breanna Stewart out for season after rupturing Achilles