Out with the old and in with the new: the Mariners will officially play at T-Mobile Park come the new year. 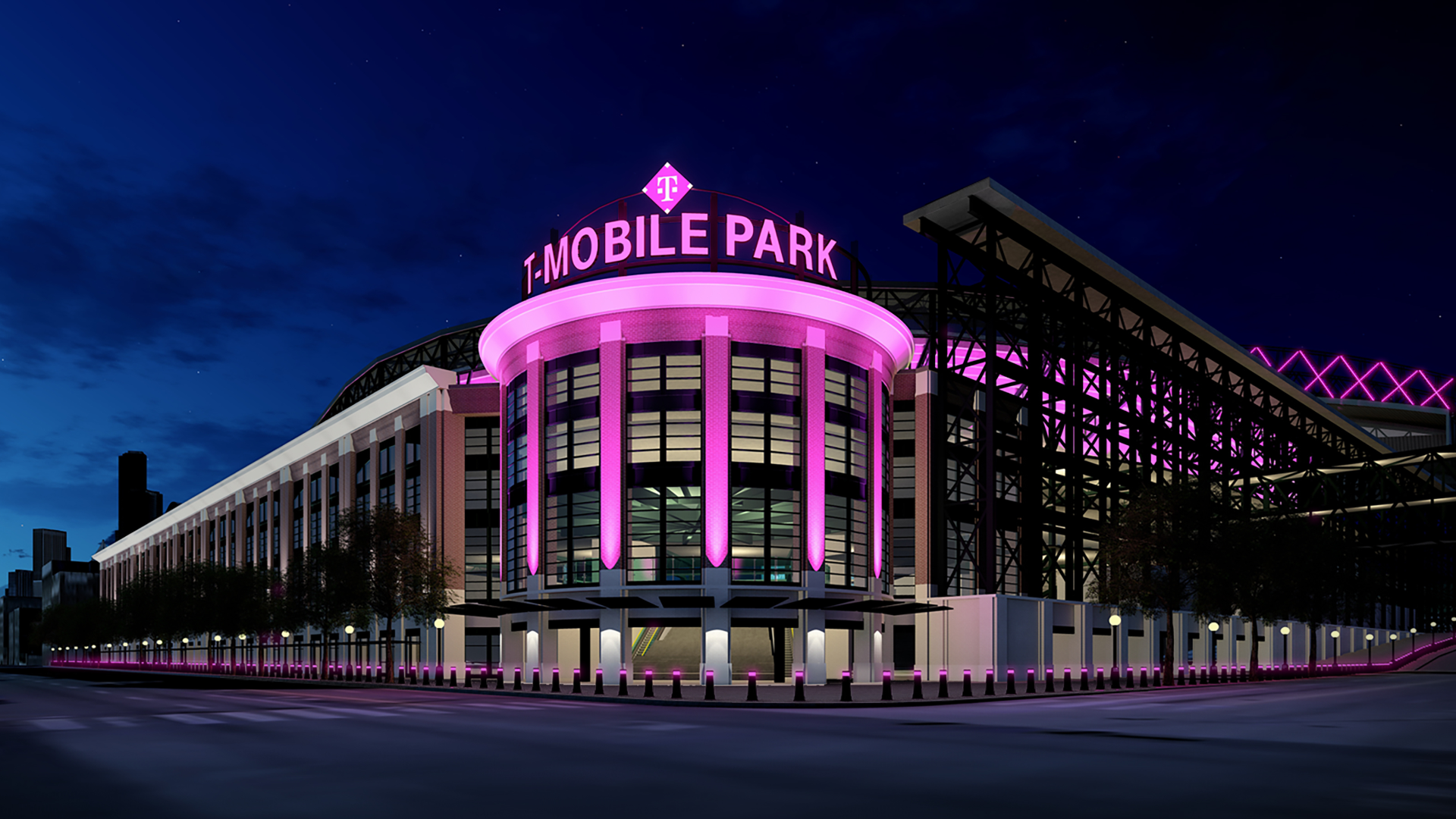 SEATTLE — After 20 years as Safeco Field, the Mariners’ ballpark will officially be renamed T-Mobile Park on Tuesday.

The change comes after the team signed a naming rights deal two weeks ago with T-Mobile. The mobile communications company’s contract runs through December 2043.

“Thank you to Safeco Insurance for their 20-year partnership,” the Mariners tweeted Monday. “They've helped make this one of the best ballparks in baseball, and a true PNW jewel. We appreciate and look forward to our continued relationship as a major corporate partner.”

Most of the changes to turn Safeco Field into T-Mobile Park are expected to be completed by the Mariners’ opening day in March 2019 when the M’s take on the Boston Red Sox.

The Washington State Major League Baseball Stadium Public Facilities District approved a 25-year lease earlier this month to keep the Mariners in what will soon be T-Mobile Park.

That agreement included $135 million in public funding for ballpark improvements, which will be paid for through lodging taxes.