Report: Killian Tillie headed back to Gonzaga for senior season

According to Stadium's Jeff Goodman, Tillie has withdrawn his name from the NBA Draft 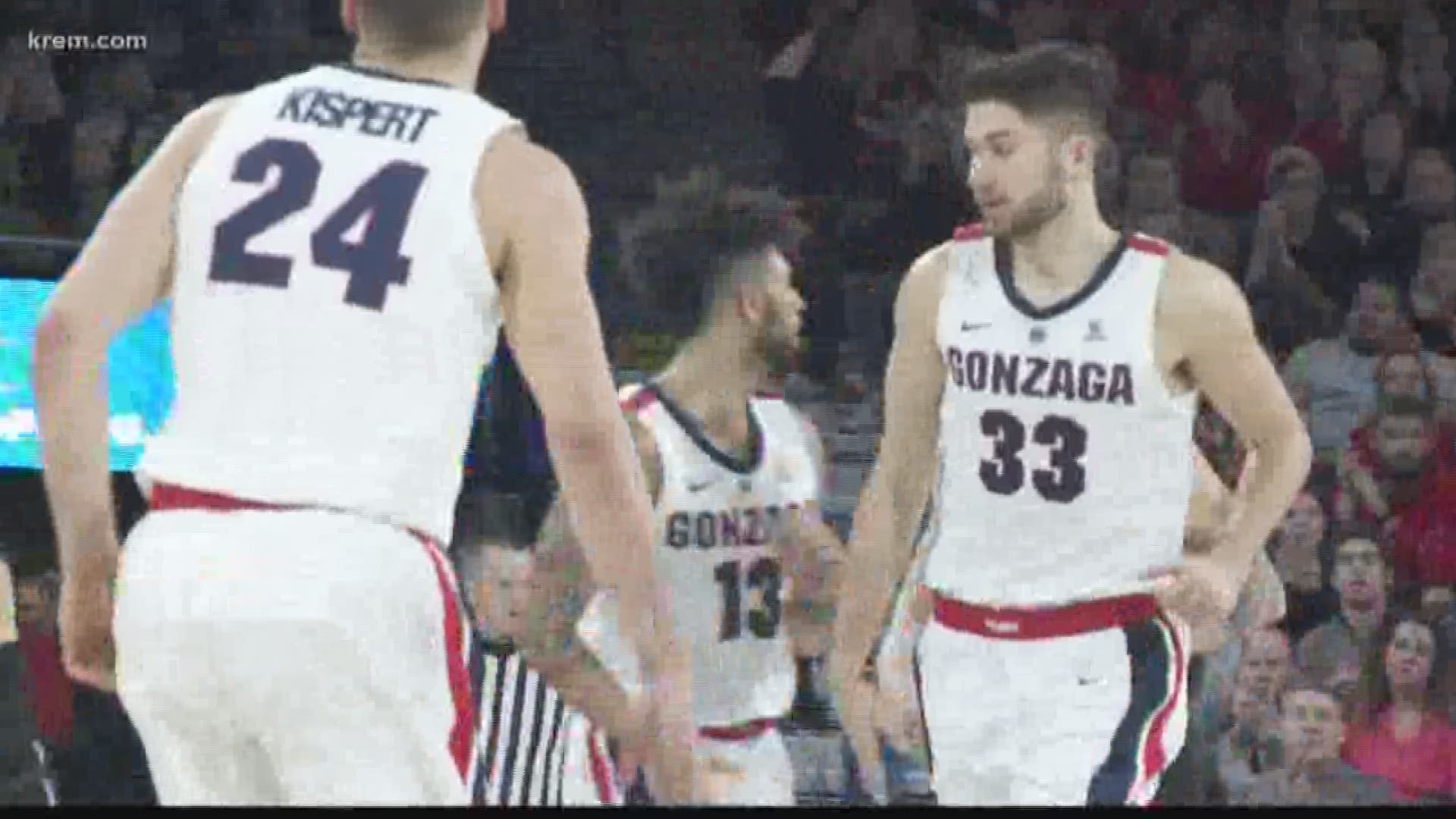 According to Stadium's Jeff Goodman, Killie Tillian will be back in The Kennel next season.

KREM 2 Sports reached out to Gonzaga, who could not confirm the report.

If Tillie is returning, he figures to play a huge role on Gonzaga's team next season. He is one of the only returners with starting experience.

He battled several injuries in the last year including a hip injury, a stress fracture in his right ankle, a torn ligament in his right foot, and a left ankle sprain he suffered during an Atlanta Hawks tryout a month ago.

After being invited, Tillie opted not to attend the NBA Draft Combine earlier this month.

Due to his injuries, his stats this past season were lower than the previous year. In his sophomore season he averaged 12.9 points per game on 58% shooting from the field and 47.9% shooting from behind the arc. Tillie also started 35 of 36 games that season.