Some of the top athletes competing at the Tokyo Games are homegrown in the Pacific Northwest. Here's who to watch out for at the Olympics this year. 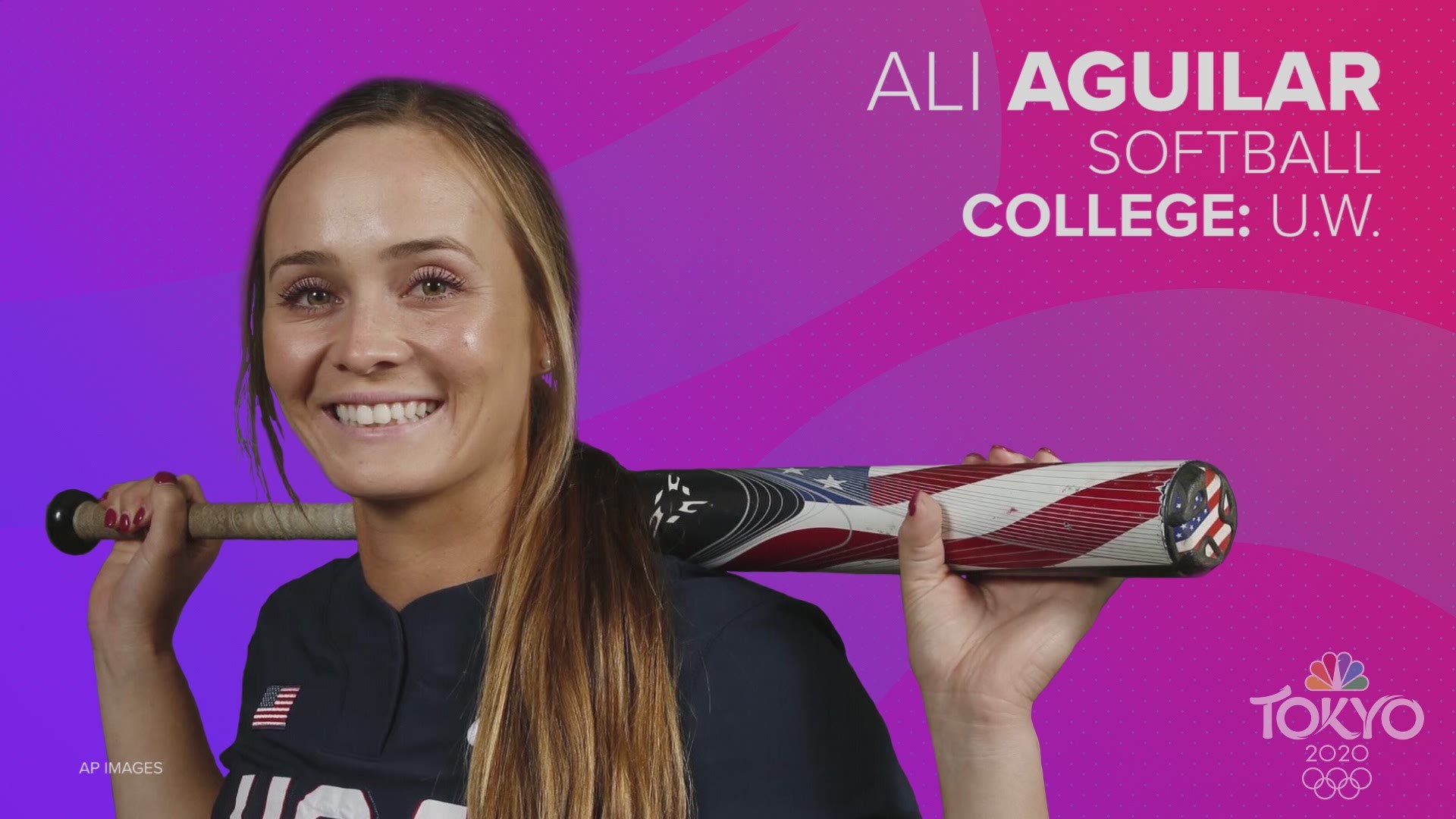 SEATTLE — Dozens of athletes with ties to western Washington will compete at the Tokyo Olympics.

Here are some of the top local athletes to watch from blockbuster sports, like gymnastics, to brand new events, like 3x3 basketball. For brevity, this list is limited to athletes representing Team USA, although other top-tier locals are also competing for other countries.

Vancouver native Jordan Chiles was a 2021 Winter Cup all-around, vault and floor exercise champion and balance beam silver medalist as well as a 2021 U.S. vault bronze medalist. The Olympics will be her first major international competition. Consistency is key for Chiles; she competed in 20 events in spring and early summer without a fail in any of them.

A four-time WNBA champ, Seattle Storm’s Sue Bird looks to be among the first athletes to take home five Olympic gold medals (Olympian Diana Taurasi is also eyeing five golds this year). Bird is one of the most decorated athletes in Seattle sports history. She also made headlines off the field with fiancé and fellow Olympian Megan Rapinoe as the first same-sex couple to appear on the cover of ESPN The Magazine’s Body Issue.

Credit: AP Photo/Elaine Thompson
Seattle Storm's Breanna Stewart scores against the Connecticut Sun during the first half of a WNBA basketball game Tuesday, May 25, 2021, in Everett, Wash.

Seattle Storm’s Breanna Stewart helped lead the U.S. to a gold medal at the 2016 Rio Olympics. The top overall pick for the Storm in 2016, she was named the WNBA Rookie of the Year and 2018 WNBA MVP. Stewart’s back on the court after missing the 2019 season due to a torn Achilles.

Credit: AP Photo/John Bazemore
Seattle Storm guard Jewell Loyd (24) looks for an open teammate during the first half of their WNBA basketball game against the Atlanta Dream Wednesday, June 9, 2021, in College Park, Ga.

Seattle Storm’s Jewell Loyd is making her Olympic debut. Like Stewart, Loyd was also the top pick in the 2015 WNBA draft and was also named Rookie of the Year.

A University of Washington standout, Kelsey Plum now plays for the Las Vegas Aces. Plum is UW’s and the NCAA Division I’s all-time leading scorer with 3,527 points. In college, she averaged a whopping 25.4 points per game.

A star guard-forward, Zach LaVine went from Bothell High School to the Chicago Bulls, where he’s averaging 27.4 points per game. LaVine’s addition to the team gives the American roster six of the top 10 NBA scorers from the U.S. this season.

The OL Reign forward helped the U.S. win the 2015 and 2019 World Cup as well as a gold medal at the 2012 London Olympics. However, the squad is hasn’t won back-to-back World Cups and Olympic gold. An outspoken advocate off the field, Megan Rapinoe is involved with equality and human rights organizations. Last year she was named one of Time Magazine’s Most Influential People of 2020.

RELATED: Megan Rapinoe looks to remain a strong voice on, off the field during Olympics

Midfielder Rose Lavelle was the No. 1 overall pick at the 2017 NWSL College Draft and was just acquired by Tacoma-based OL Reign in May. Lavelle received her first call-up to the U.S. National Team her junior year at Wisconsin, and the 2019 World Cup was her first with the team.

Matthew Centrowitz, who volunteered with the University of Washington track team in 2019, is the reigning Olympic champion in the 1,500-meter. A two-time Olympian, Centrowitz placed fourth at the 2012 London Olympics.

A former Renton resident, Devon Allen is competing in his second Olympics. Allen placed fifth at the 2016 Games in Rio.

Winger, who attended middle school in Seattle before moving to Vancouver, Wash., is the American record holder in javelin. Winger is competing in her fourth Olympics after finishing 13th in Rio in 2016. Since then, Winger claimed gold at the 2019 Pan American Games.

The 19-year-old Seattle native is the first American to earn a world championships medal in a sprint canoe event, and it was a gold medal. If Harrison wins gold in Tokyo, NBC Sports reports she will become the youngest woman to earn an Olympic canoe or kayak gold, breaking the record of German Birgit Fischer-Schmidt.

A 2009 University of Washington alum, Katelin Guregian coxed the women’s eight boat to a bronze medal at the 2019 World Championships and a gold medal at the 2016 Rio Olympics.

A 2018 University of Washington grad, Jessica Thoennes is also rowing in her first Olympics. Thoennes previously won silver in the women’s eight at the 2017 World Rowing Under-23 Championships.

An Olympics veteran, Megan Kalmoe is rowing in her fourth Olympics. She won a bronze in the quadruple sculls at the 2012 London Games and placed fifth in Rio in 2016. Kalmoe graduated from the University of Washington in 2006.

Ben Davison’s eight boat finished fifth at the 2019 World Championship. Davison graduated from the University of Washington in 2017.

A 2017 University of Washington grad, Ali Aguilar helped the U.S. win gold at the 2019 Pan American Games and a world championship in 2018. The infielder now plays professionally in Japan.

Auburn native Harrison Maurus earned bronze medals in the clean and jerk at the 2017 World Weightlifting Championships and the 2019 Pan American Games. In 2017, he became the first American man in 20 years to medal at the International Weightlifting World Championships.