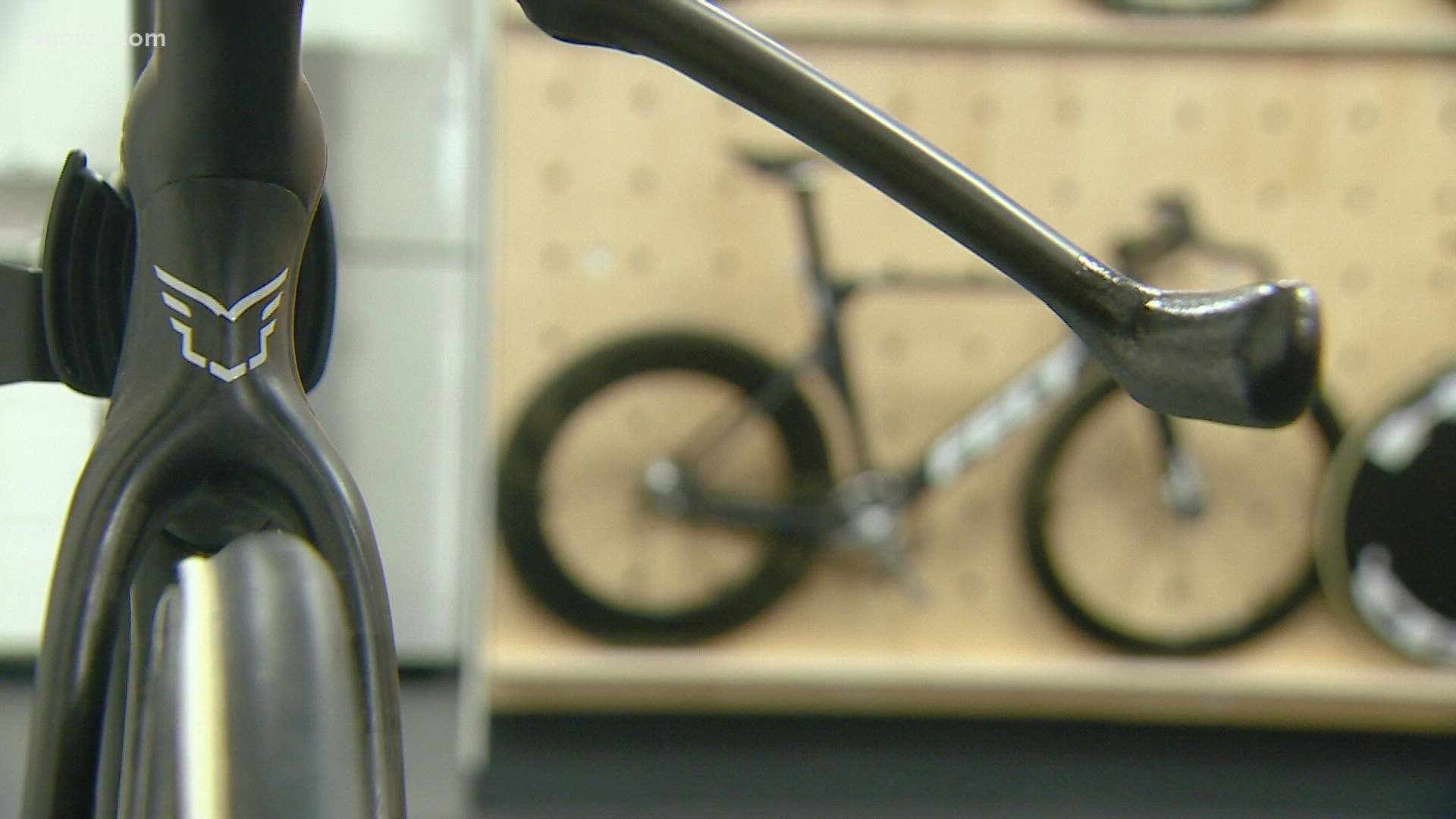 The 26-year-old from San Diego, California, followed up a win in the scratch race with third place in the tempo race, topped by Great Britain's Laura Kenny, before taking fourth in the elimination race, won by France's Clara Copponi.

> Watch highlights from the race here.

Valente graduated from the University of Colorado, Colorado Springs.

Entering the fourth and final points race, the 2019 world bronze medalist held a narrow, two-point lead over reigning world champion Kajihara Yumi of Japan. She sat mid-pack early before taking the first sprint for five points, then finished second on the third sprint for another three points.

A crash in the latter half put her gold in jeopardy, but she was able to get back up and didn't lose placing by missing the next sprint. Then, Kajihara crashed after crossing wheels with another rider. Despite her, too, getting back into the race, it evened the two back out returning the advantage to Valente. She took second on the double-point final sprint for six more, winning with a total of 124.

Kajihara hung on for silver with 110, while 2019 world champion Kirsten Wild of the Netherlands earned bronze with 108 points.

A two-time Olympic team pursuit medalist, Valente grew up near a velodrome in San Diego with a cycling enthusiast father, and she credits much of her love for the sport to her first coach, the late U.S. track cycling Olympian Mark Whitehead.

The U.S. women had previously earned seven silver or bronze medals in the sport.

Down from six events in Rio to four, the omnium includes a 30-lap, first-to-the-finish scratch race; a 30-circuit, point-a-lap tempo race focused on the leader; an elimination race with emphasis on avoiding last place; and an 80-lap points race with intermediate sprints to decide a winner.

The event made its debut at the 2012 London Games. American Sarah Hammer, a four-time Olympic medalist, won back-to-back silvers at those Olympics and at the 2016 Rio Games. 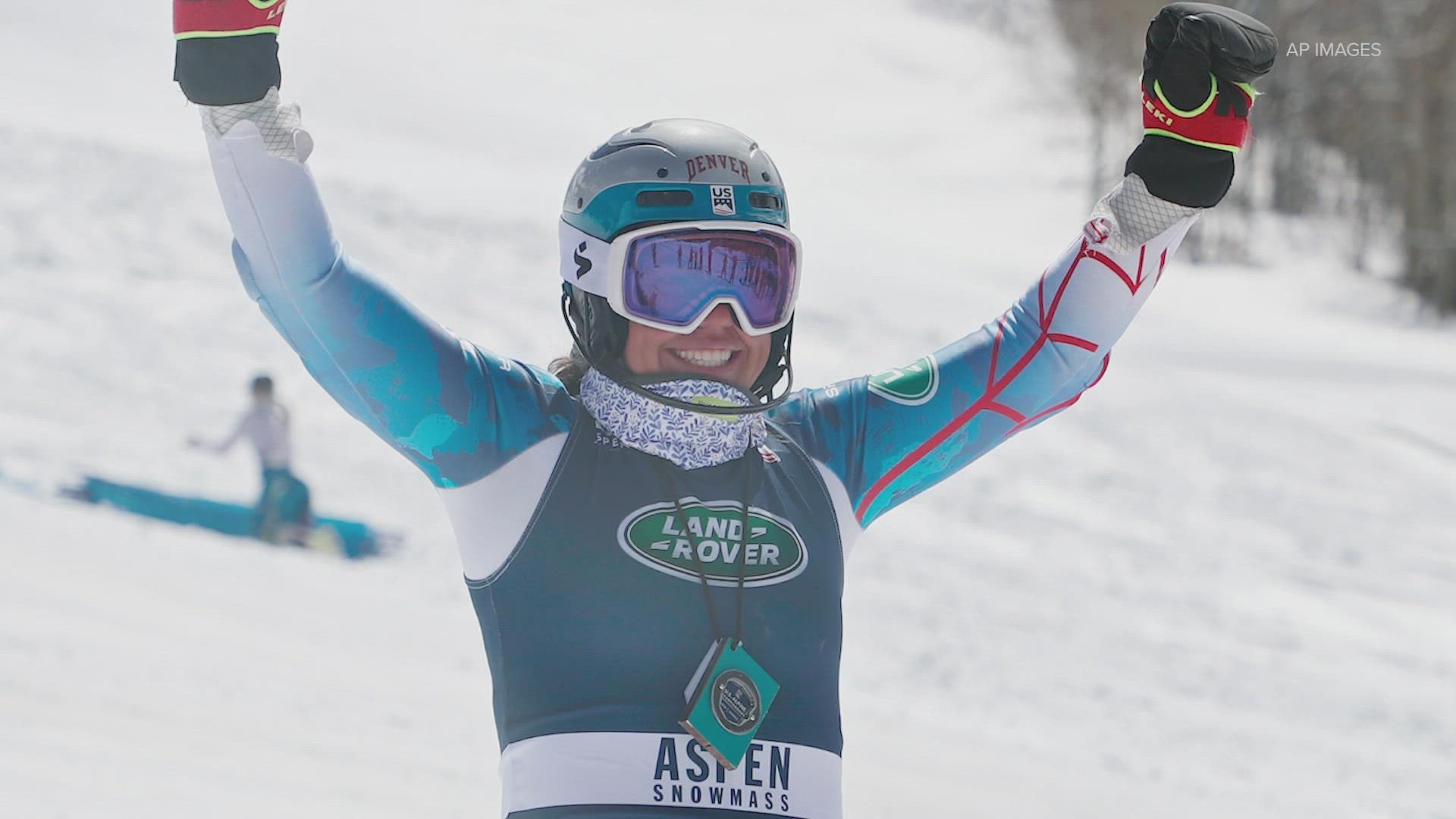