Nathan Adrian, who has battled cancer, is hoping to qualify for his fourth Olympics. The USA swimming trials are taking place this week in Omaha, Nebraska. 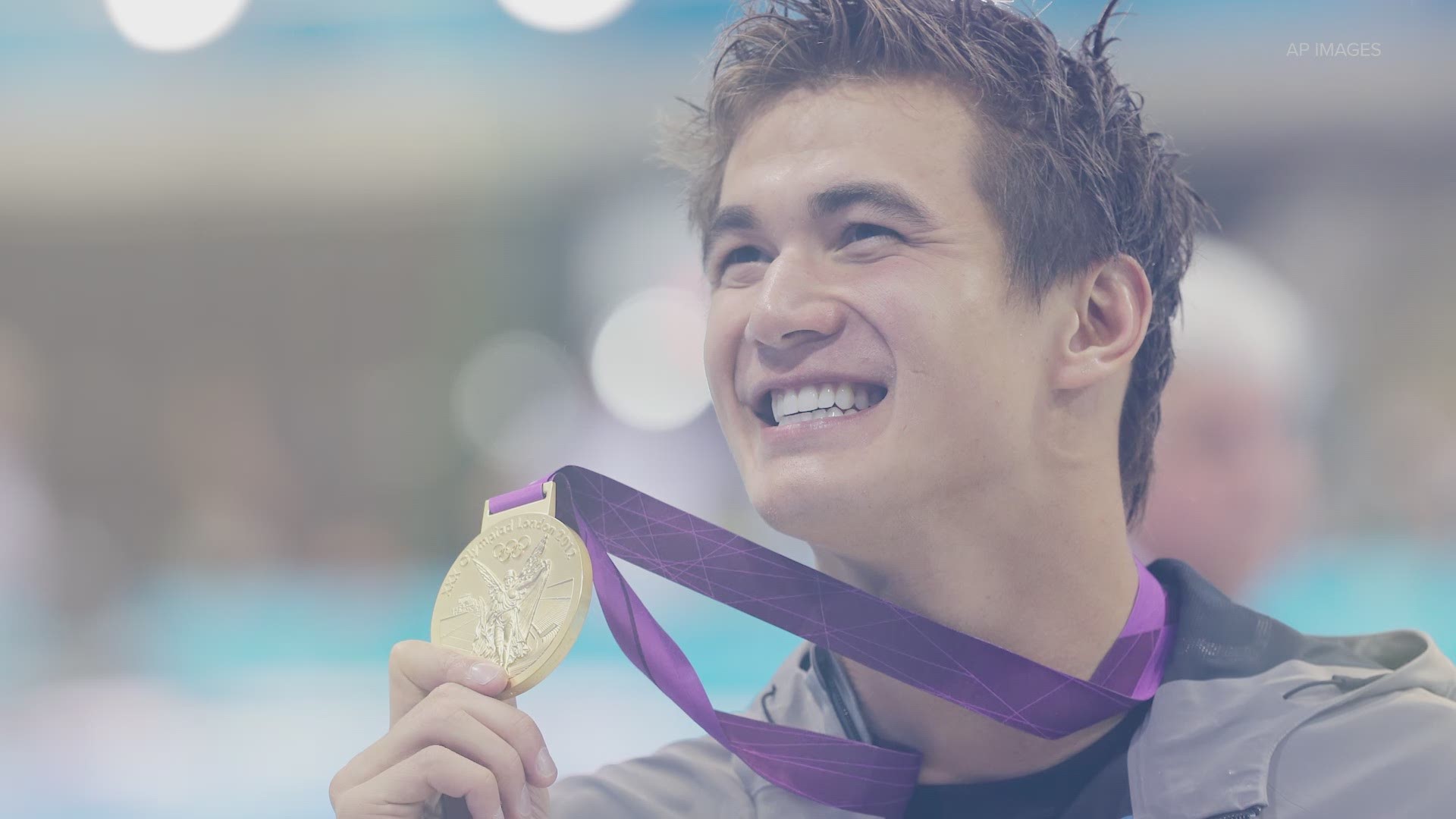 BREMERTON, Wash. — Five-time Olympic champion and Bremerton native Nathan Adrian is hoping to qualify for his fourth Olympics. The USA swimming trials are taking place this week in Omaha, Nebraska.

At 32-years-old, Adrian is one of the most decorated swimmers of all time. In 2016, Adrian won four Olympic medals. Since then, he’s been married, and battled cancer. Adrian is also now a new dad and he’s hoping to celebrate his first Father’s Day with a spot on the U.S. Olympic team.

Growing up in Bremerton, Adrian said he had an amazing support system.

“It takes a village to kind of create an Olympian and there's so, so many different people that played massive roles in all the different parts of my life, that were integral to getting me here," said Adrian. "As an example, just like my high school swim coach, I mean he was so great, he just kind of instilled the idea of what hard work can get you. My parents during that time, obviously they were massive in having their support and love but, no pushiness, and then on to my college coaches who just let the dream grow."

In 2018, Adrian's support system grew when he married his long-time girlfriend, Hallie. Four months ago, the couple had their first child, Parker Jacquelyn Adrian.

“I think the most thrilling part of my day is the time I get to spend with her," said Adrian.

Olympic swimmers have pretty set schedules and little Parker, so far, is making things easy on her dad.

“She's pretty good, she goes down at eight, does a dream feed, Hallie tries to keep her asleep while she eats a little at 10, and she'll sleep till like six or seven and all I got to do is just kind of wake up at around three or four and put a little pacifier in her mouth if she's getting a little squirmy and talking a little bit. But yes, other than that, we're getting decent sleep," said Adrian.

For over 20 years Adrian has spent countless hours training. He’s won 20 international gold medals, but he said little Parker has given him a new perspective.

“Swimming, was then, like, it was my focus it was almost like everything I did outside of the water was with an intent to swim fast in some way shape or form," said Adrian. "But now a little bit of balance, I mean it's great, you can kind of turn your mind on to swimming. Allow yourself to go to this competitive space and then as you step off the pool deck and you get obviously, your nutrition in and your recovery, but then you can kind of turn on like the dad mode or, you know, the husband mode and that has been a healthy adjustment to my approach out of this quad versus, you know, the previous quad," said Adrian.

Adrian, who graduated with honors from the University of California, Berkeley in 2012, is one of 31 Cal swimmers past, present and future that will be competing at the U.S. Olympic trials in Omaha this week.

The U.S. swim trials can be seen this week on KING 5.