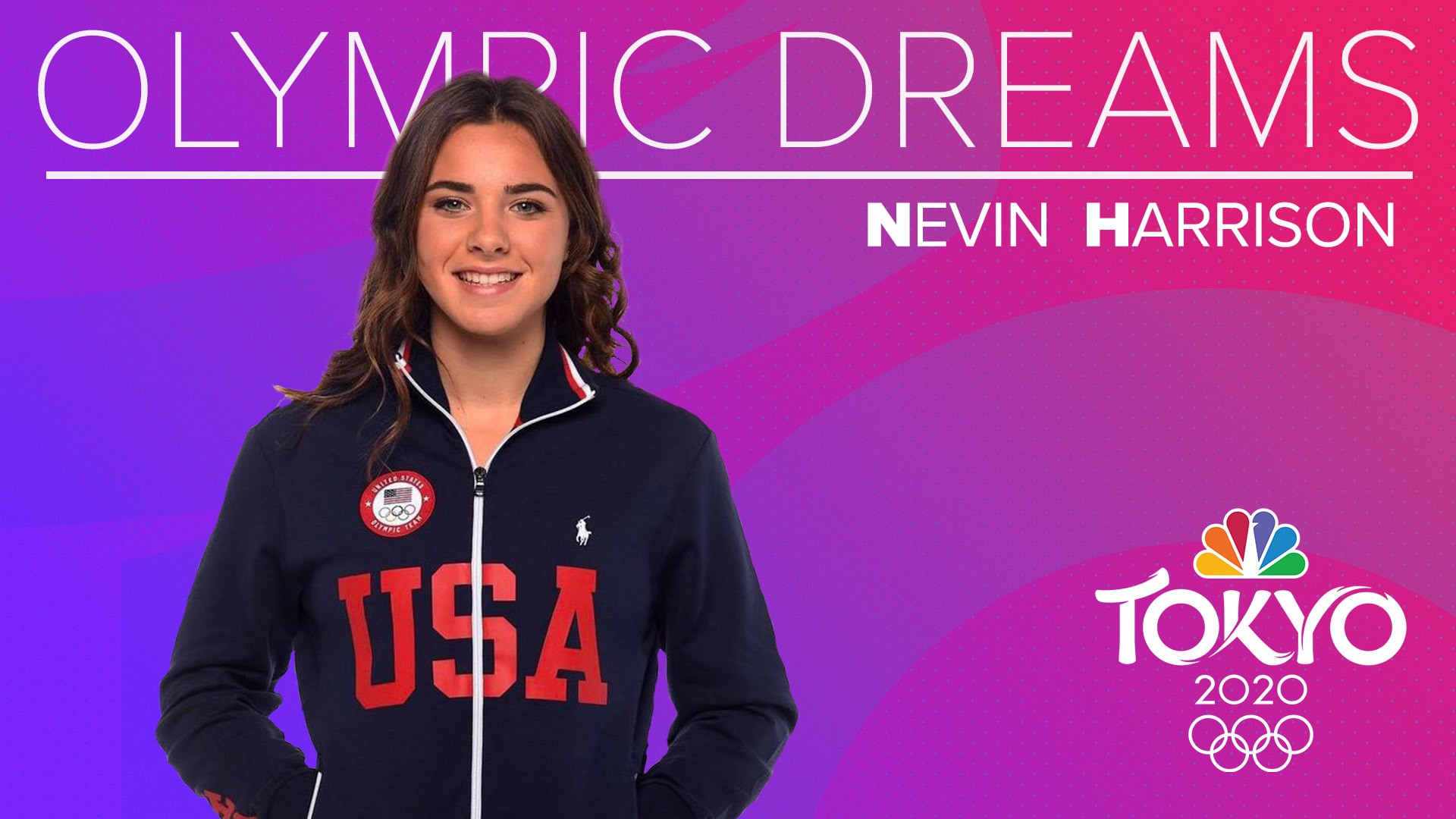 Editor's note: The above video previously aired on KING 5 while Harrison was training for the Tokyo Olympics.

Seattle native Nevin Harrison won gold in Tokyo Thursday and made history as the first U.S. woman to win an Olympic canoe or kayak title.

Harrison for Team USA came in first in the 200-meter canoe sprint, completing it in 45.9 seconds. Canada took the silver medal, and Ukraine secured the bronze.

Harrison, now 19, became the first American to win a world championships medal in a sprint canoe event when she was just 17-years-old.

Harrison grew up in western Washington. She trained for several years with the Gig Harbor Canoe and Kayak Racing Team and then graduated from Seattle's Roosevelt High School. Her friends and family held a watch party in downtown Gig Harbor Wednesday night to cheer Harrison on.

Harrison did not waste much time during the COVID-19 pandemic wondering if the Olympic games would take place. She just worked harder to get stronger and faster.

“I mean, the days you aren't training, it's resting," Harrison told KING 5 during an interview this spring. "You can't really have a normal life because everything is dedicated to those fractions of a second that you can get. It's crazy, you put in years and years of your life for a race that's less than a minute long. So, one wrong move and it's over, but you know that's what we do, that's the adrenaline, that's the high stakes, and it's exciting, but it's scary, but I've learned to love it. And, you know, even if I don't quite fulfill my goals, I guess it's still worth it because it's been an incredible experience.”