The national women's team has won gold in eight of the 10 games they've participated in, including the the last six straight Olympic games. 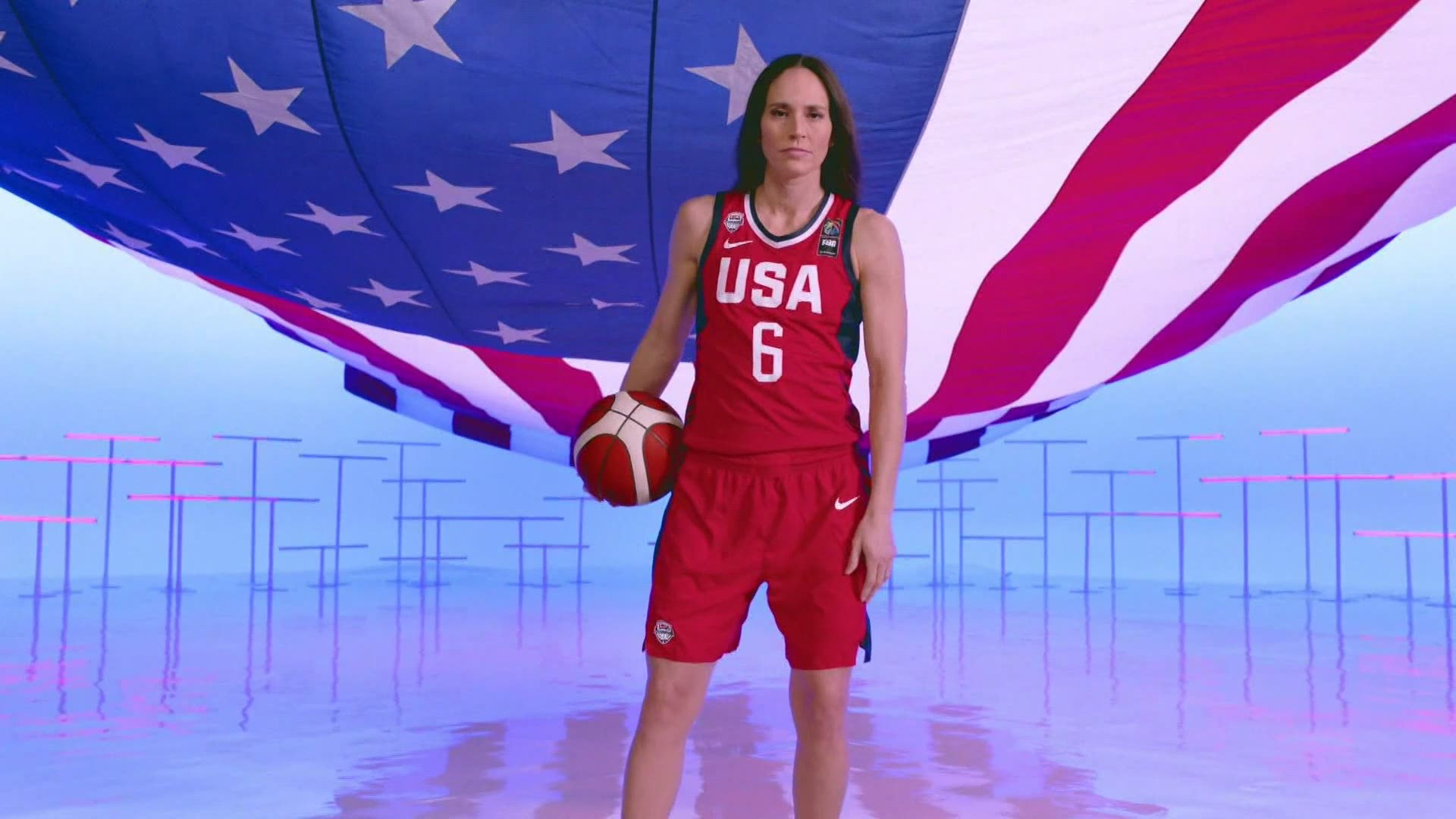 Sue Bird has been a leader of the US Women's Basketball Team for the past four years at the Olympics. This summer, the point guard is looking for her fifth Olympic gold medal.

The national women's team has won gold in eight of the 10 games they've participated in, including the the last six straight Olympic games.

This summer in Tokyo will be Bird's final Olympics.

"Sue's definitely a legend, she's one of the GOATs of our game," said Team USA's A'ja Wilson. "To be a legend you really have to be selfless and I think that's who Sue is, she really gives up herself for her teammates, and that's something special."

Team USA's Elena Delle Donne said Bird has shared her knowledge and love of the game. Donne said she's lucky to have been able to play with Bird.

USA basketball without Bird, will be a "weird day," Donne added.

"I know when it's all said and done, I've won a lot and I always say you can't argue that, which is nice. So, if it makes me a legend, I'll take it," Bird said.

Though it'll be her final Olympics, Bird will remain on the court for her 20th season with the Seattle Storm, after having re-signed with the team, she officially announced March 1.