Redmond athlete competes in Olympic softball... but not for Team USA

Tatyana "Taty" Forbes is a North Carolina softball alumna who grew up in Redmond. Today, she's going for gold, but not for the team you'd think. 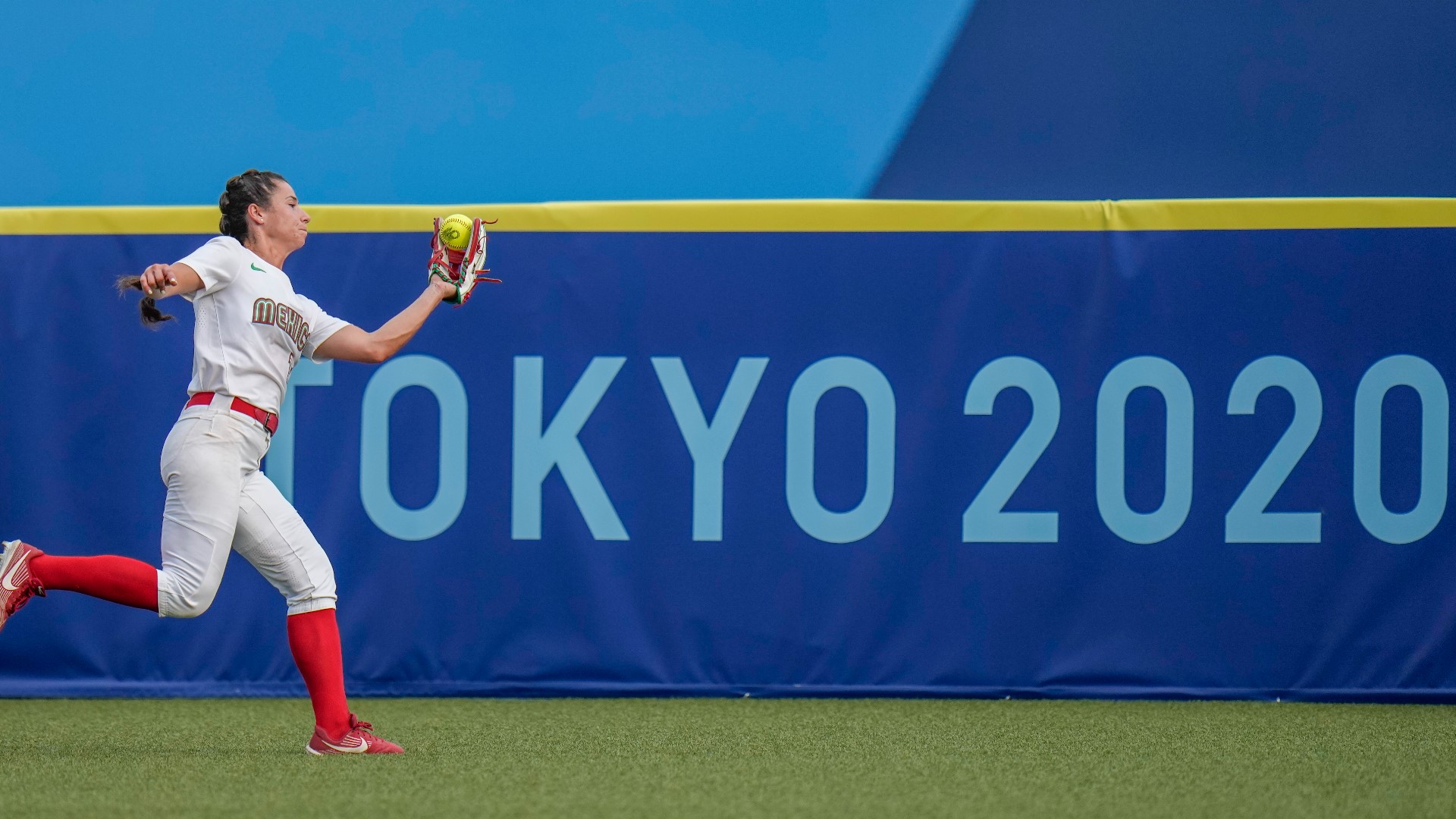 If you’re looking to support local athletes at the Olympics this year, you can look beyond Team USA.

Tatyana "Taty" Forbes is a North Carolina State alumna who grew up in Redmond, playing softball for both her high school team and a select club in Puyallup. Forbes concluded her last 2021 season with NC State as a batting average leader, hitting an average of 0.423.

Now, she is playing in the 2020 Tokyo Olympics, but not for Team USA, but as a member of Team Mexico.

Forbes chose to compete with Mexico in order to show support for her extended family and her mom, Marie Forbes, who was born and raised in the city of Mazatlán, Mexico.

A 2021 graduate, Forbes joined the Mexico national team while she was still in school.

In August 2019, she helped Mexico in their path towards the Olympics, beating Canada 2-1 in a qualifying tournament.

“I remember looking at my family in the stands and crying so hard,” Forbes says of the moment.

This Olympic season will be the first time since 2008 that softball will be a sport in the games.

Hahaha this makes me so happy.. My biggest supporters ♥️ https://t.co/Z8CKJddl5j

In their opening games for the Olympics, Mexico lost to Canada 4-0 and 3-2 against Japan, the No. 3 and No. 2 teams in the world respectfully. Mexico currently holds the No. 5 spot in the global rankings.

However, Forbes and her team still have a chance at redemption, playing against Team USA this Friday, July 23, at 10:30 p.m.(PDT) on NBC Sports.