The Leger-Walker sisters are working to get the WSU Cougars back in the NCAA tournament for the first time since 1991. 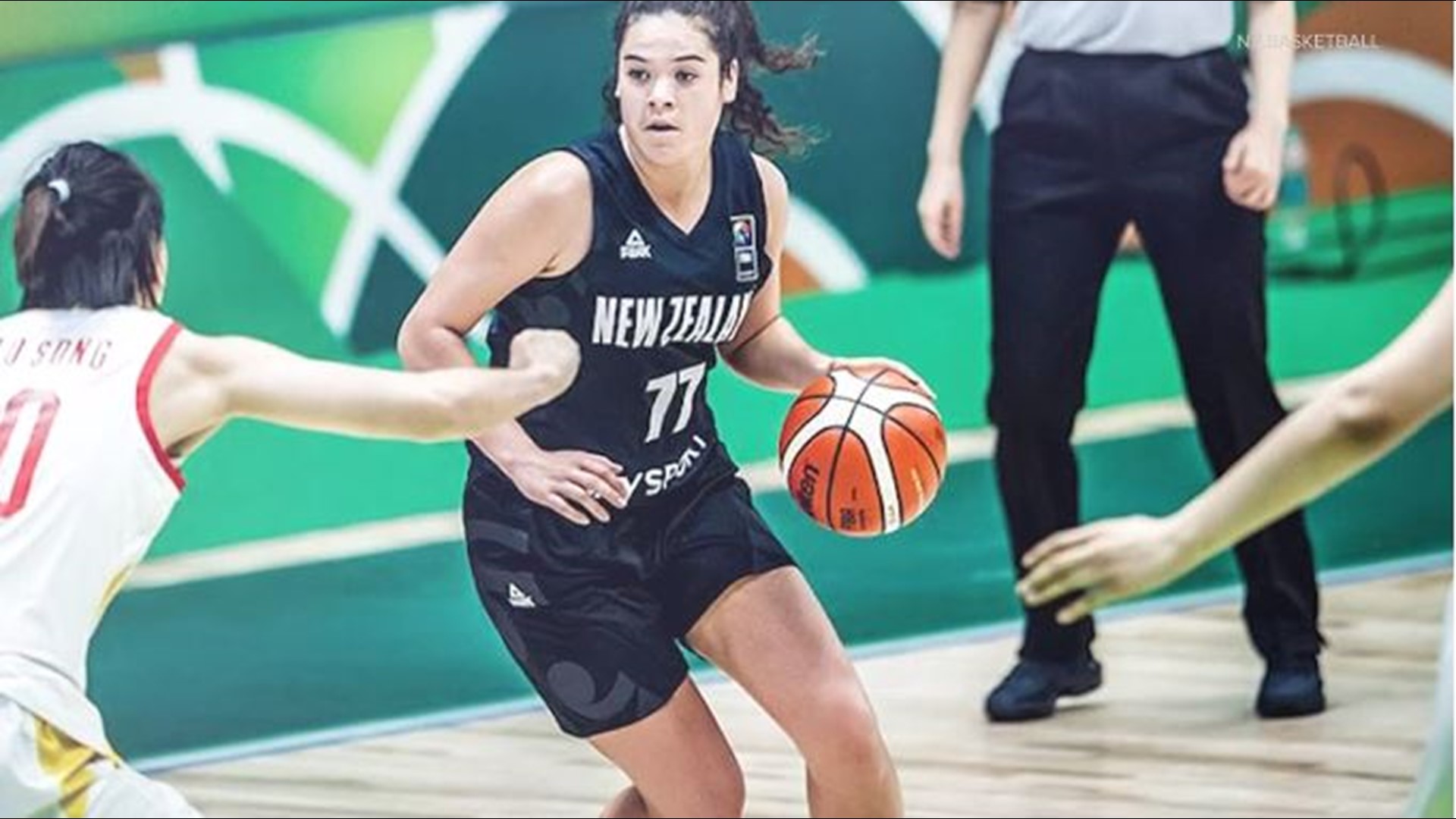 PULLMAN, Wash. — Leanne Leger-Walker is a basketball legend in New Zealand. She was captain of the national team that played in the 2000 and 2004 Olympics.

Now her daughters Charlisse and Krystal are chasing their Olympic dreams, all the way from Washington State University.

“She's just the smartest player on the court and you can tell,” said Krystal Leger-Walker. Krystal is the oldest of three and is now playing her final year at WSU with her sister.

Charlisse said, “It's awesome getting the chance to, you know, play with Krystal at such a high level, probably the highest level we’ve ever played together."

They both learned at an early age to play basketball from their mom, who led New Zealand to their first Olympic games in 2000.

“So much pride, just knowing that’s our mom and she was there doing all of that, so pretty cool,” Charlisse said.

Besides playing for the Cougars, Charlisse is also a member of the Tall Ferns, the New Zealand national team. Charlisse was the youngest to ever play on the Tall Ferns when she made the team at 16. Now she’s hopeful to get New Zealand back into the Olympics.

“It’s been such a big goal of mine. You know, ever since I could get in a Tall Ferns uniform and represent New Zealand," Charlisse said. "I just really want to help our program get to the level where we can be competitive on the world stage and I think we're headed there and making good strides towards that. And if we can get to the Olympics, it would be such a big dream and big goal for me."

Krystal is not currently on the national team, but her play this season for WSU could help the senior earn a spot on the roster.

“Yeah, just the ultimate dream, you know, going against the best people in the world with your home country across your chest is just the best. You know, just representing New Zealand is just such a great deal,” Krystal said.

The New Zealand women’s team has currently not qualified for this year's Olympics. But they are a young team and there is a third Leger-Walker sister.

13-year-old Tannika is also very good at basketball. So, we could see all three sisters playing together at the 2024 Olympics in Paris.