Eric Filia, of Tacoma, is working on winning a gold medal for Team USA in Tokyo this summer. 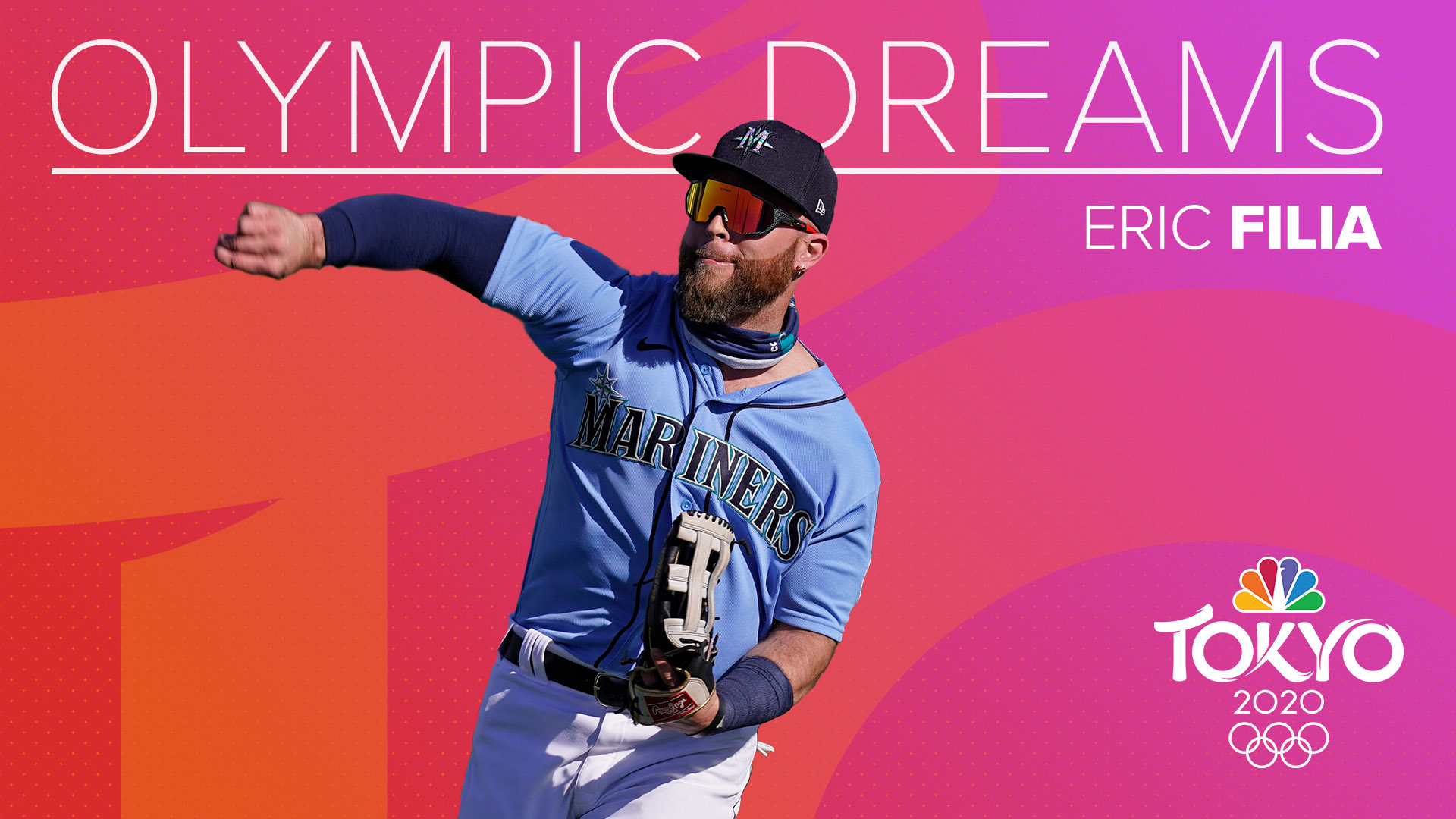 For the first time since 2008, baseball is returning to the Olympics, and a Tacoma man will be one of the players on Team USA.

In 2013, Tacoma Rainiers outfielder Eric Filia helped UCLA win a college world series. His ultimate dream would be to help the Mariners win a championship, but right now he's also working on winning a gold medal for Team USA.

Eric Filia has been around baseball pretty much his entire life. He grew up in Huntington Beach, California, where he set a high school record by batting 500 as a freshman.

“There's a lot to be a good hitter, you know, I just pride myself on controlling the strike zone, you know, more walks than strikeouts, putting in play, you know, it puts the ball in the defense's hands and stuff like that so I kind of pride myself on that," explained Filia.

In 2016, he was drafted by the Mariners.  “We were watching TV, my dad and I, and my dad, you know, he heard it on the computer or whatever and screamed and he jumped in my arms, you know, which was kind of funny," said Filia.

But in 2019, the laughter faded as Filia’s baseball career was put on hold. He was suspended 100 games following a third positive drug test. Filia said he's learned a lot over the past few years.

“I've had a tough, tough script you should say, coming up, you know, but you know I have five kids back at home, you know, so it's pretty awesome being a father and, you know, going through adversity and stuff like that. Coming through it, you know, to be where I am right now, I'm so grateful you know," said Filia.

Filia played in four games during the Olympic qualifier. He had five hits and a big home run, which helped the U.S. punch their ticket to Japan.

“Honestly, I mean, I can't even put into words. We were playing in West Palm Beach and Port St. Lucie, you know, and that was amazing. So, you know, playing over there in Japan, Tokyo, I mean, be a kid in a candy store, you know, it'd be, it'd be unbelievable," said Filia.

The U.S. has only won one gold medal in baseball at the Olympics and they did it back in 2000. Former Mariners Ryan Franklin and Pat Borders were both on that team.