She's the most decorated cross-country skier in U.S. history, and she says the addition of son Breck changed her perspective. 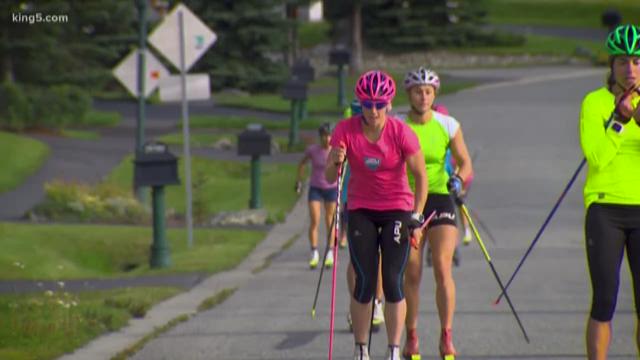 Kikkan Randall is now a five-time Olympian and the most decorated cross-country skier in U.S. history. The Alaskan native has won 17 US national championships. She was the first American woman to win a World Cup title, but she is still going after her first Olympic medal as she skis in PeyongChang, South Korea, for the 2018 Winter Games.

And this year, she's doing it with a little extra motivation -- her young son.

Randall, Anchorage, Alaska, has inspired many, including Sadie Bjornsen from Winthrop, Wash.

"I think of her as an incredible part of where U.S. skiing is right now, but also, such an inspiring leader that I look up to an inspire to be one day," Bjornsen said.

"Everything has just kind of come together and now it's just that Olympic medal that's just sitting out there is the one thing I'd really like to get before I'm done," Randall said.

This is the first Olympics where she is going as a mom.

"We are so lucky. Breck is an awesome kid, generally pretty happy all the time and if he is upset, he's hungry or wants to be moving, but he's been a trooper traveling the world with us," Randall said.

Her priorities have changed since Breck was born, but her love for skiing has not faded, and neither has her talent. Randall thinks that being a mom has actually helped her become a better athlete.

"As an athlete, your life is very self-centered. You need to get your rest and, once he came into my life, it was very clear that now I'm doing what he needs to do. So I'll get my sleep when I can and get out to training when I can. But the best part of that is it makes you appreciate the time you get to spend on your sport chasing your passion," Randall said.

Training year-round and competing on the worlds biggest stage can be tough, but Kikkan says little Breck has made life as an athlete much easier

"It's been really fun to blend motherhood and skiing, which has been my whole life. And to bring my son on the road with me and see different places and the best part about it is, no matter how the workout or the race goes, when I get to come home to that smiling face, it puts everything in perspective and makes me appreciate everything I get to do," Randall said.

The U.S. Ski Team says Randall is the only mother on the U.S. Olympic team competing this year. 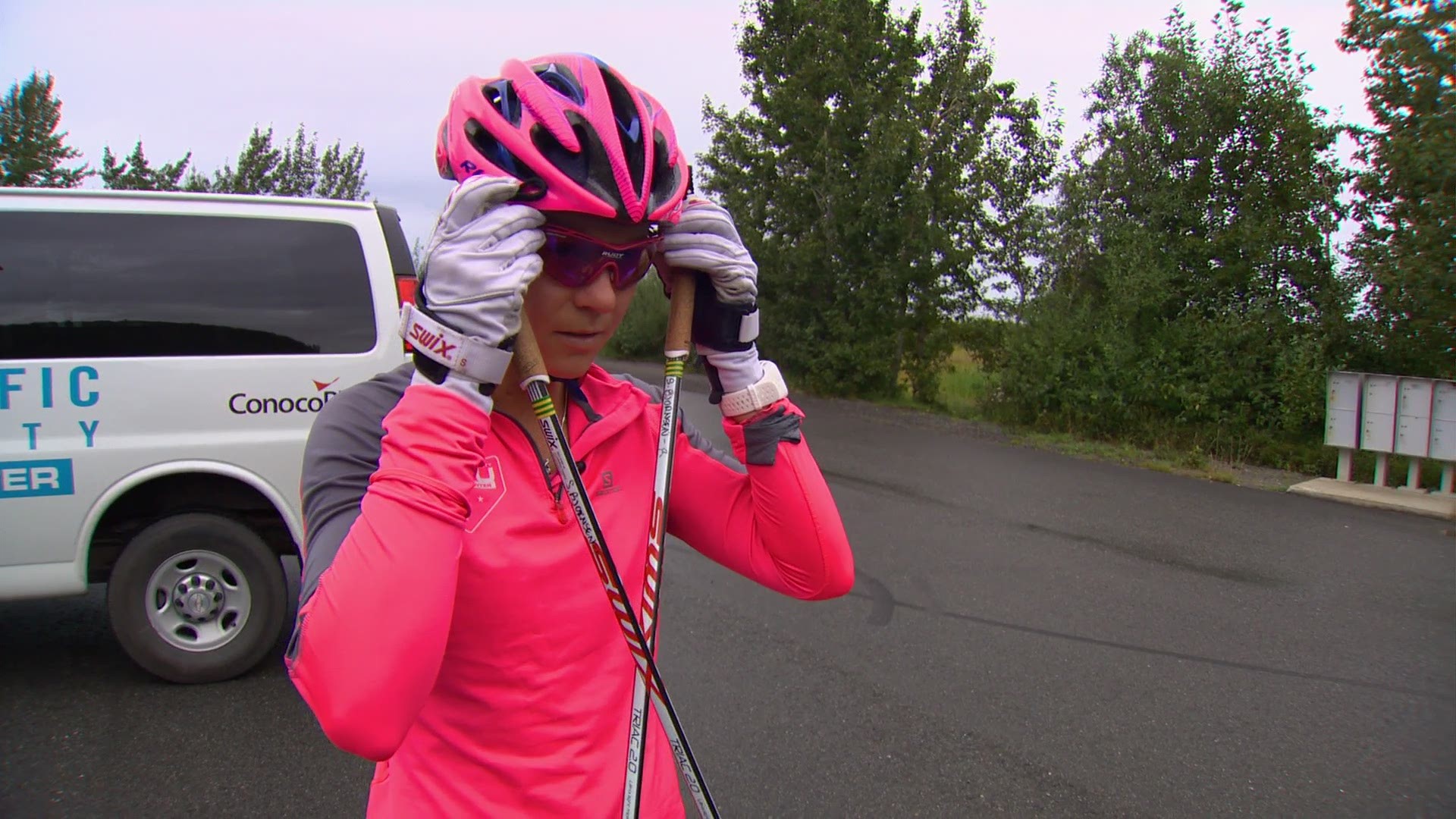