Megan Rapinoe looks to remain a strong voice on, off the field during Olympics

OL Reign's Megan Rapinoe and the US Women's National Team are eyeing Olympic gold and a World Cup. 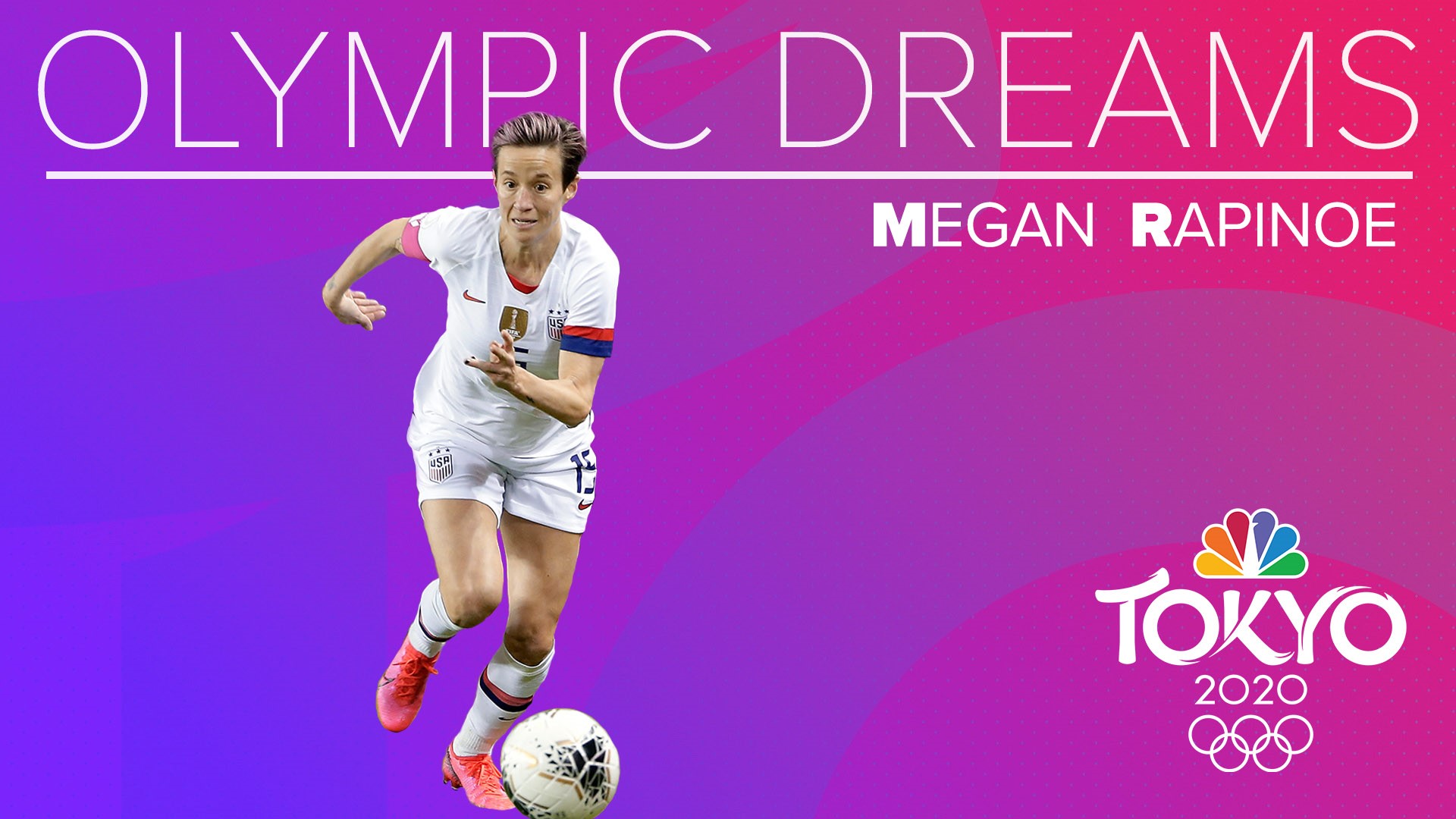 Expect soccer superstar Megan Rapinoe to continue being a prominent voice while trying to lead Team USA to new heights during the Tokyo Olympics this summer.

The 35-year-old Seattleite hit a new level in 2019 when she took on former President Donald Trump while leading the US Women's National Team to a World Cup title.

She sat out for nearly a year, hunkering down at home when the coronavirus began to take hold in the United States and the National Women's Soccer League called off its season.

But Rapinoe rejoined the squad for its January training camp in Florida.

One thing Rapinoe and her squad haven't accomplished is winning Olympic gold and the World Cup back to back.

"I think, naturally, after winning something as big as the World Cup ... you kind of let your guard down a little bit," Rapinoe previously told KING 5.

Rapinoe also continues to fight off the field. She and her US women's soccer teammates filed a lawsuit against the U.S. Soccer Federation, alleging wage and gender discrimination.

"I think a lot of people look to us and our team and the collective voice that we have and what we've stood for, for inspiration and for power, and as an ally in this broader fight for equality and human rights, really," Rapinoe said at the time.

This month, a federal judge approved a partial deal between players on the national team and the Soccer Federation over unequal working conditions.