Olympic Dreams: Shoreline's Katrina Young channels her musical talents on the diving board

Shoreline native Katrina Young will be a medal contender at the Summer Olympics in Tokyo, but twisting and twirling through the air is not her only talent. 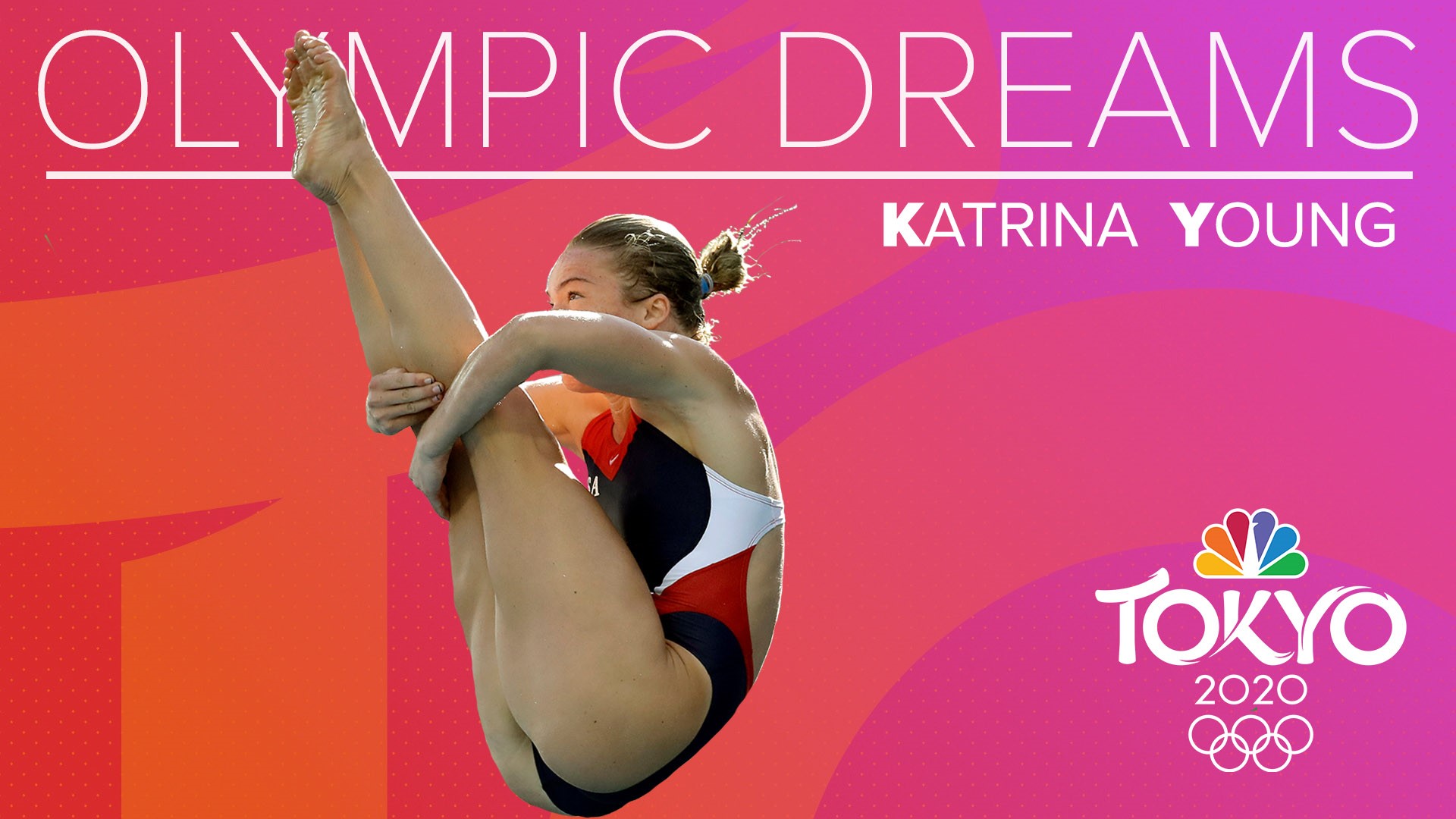 U.S. Olympic athlete Katrina Young has been diving for nearly 20 years. She began her career in Shoreline, Washington, and spent endless hours training at the Weyerhauser King County Aquatic Center in Federal Way.

Young is one of the top divers in the world and will be a legit medal contender at the Olympics this summer.

She competed at the 2016 Summer Olympics in Rio and won two medals at the 2019 Diving World Championships. Young's bronze was the first medal won by the United States in a synchronized event at the World Championships since 2009. It also puts her in a great position to compete in her second Olympics.

"It's a sense of fulfillment for me, and pride,” said Young. “This makes me very grateful for all my family that's helped me get there and fills my heart really to know that I've achieved something that I've set out to do and work tirelessly for.”

The Shorecrest High School alum started in gymnastics but turned to diving after watching her older sister. Thanks to her work ethic Young quickly rose in the junior rankings.

"I love heights. I love climbing the tower and knowing that in a second, I get to be flipping through the air,” said Young. “It's such a good rush when you hit the water at the right angle, and you just got through the water like a sphere, all of it together is just euphoric for me. It's a wonderful feeling.”

Young said the only thing that comes close to diving for her is singing. When she's not in the pool, there's a good chance Young is strumming her guitar. 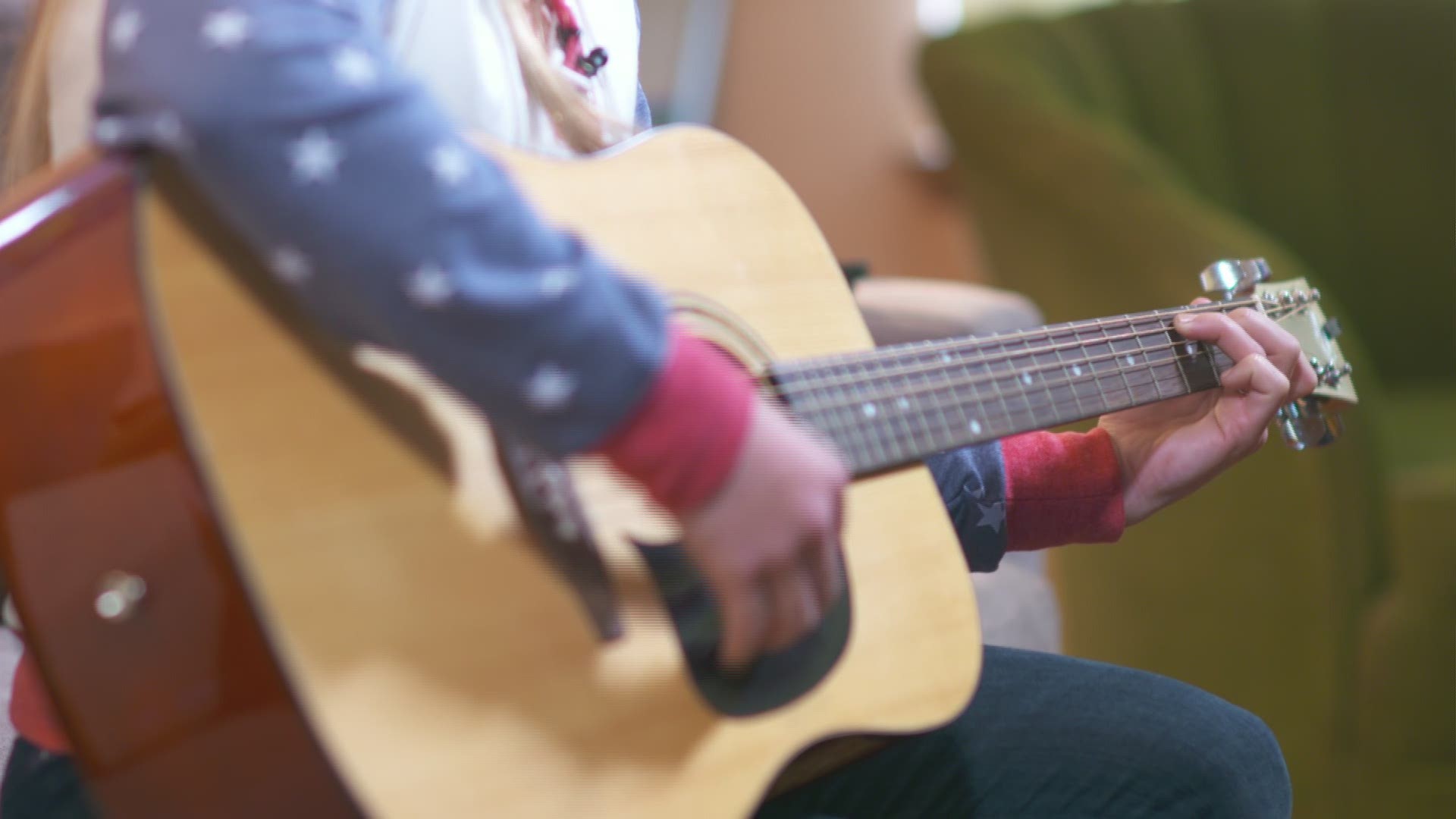 "When I play and sing, I feel like I am expressing my true self,” explained Young. “I feel my heart open."

Young admits that her music helps her fly.

"I absolutely use the rhythms of music for my diving. I think it keeps me levelheaded. It keeps me in tempo,” said Young. “It's kind of a beat that's inside of me and I go by. So, the rhythm of music is part of me when I dive too.”

"To have my grandpa fight in World War II and my uncle, you know, give his life in World War II, I appreciate the rights that I have in this country,” said Young. “I think it's such a gift to be an American and I want to wear the red, white, and blue flag or anything that represents the USA with a sense of respect and pride and do my best represented well, so means a lot to me. I carry it very heavily.”

Young is very proud of all her grandparents, including her grandma Elaine Young who competed in the 1948 Olympics in track and field.