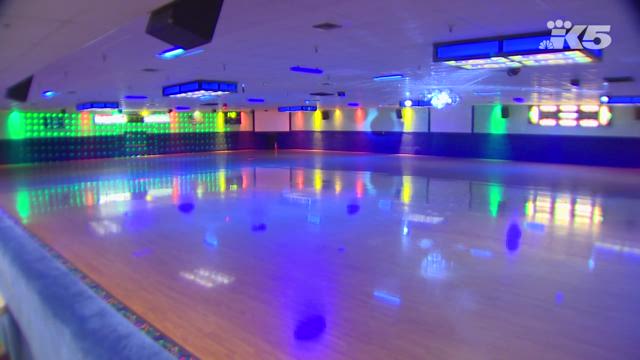 There is a small place in Federal Way, Wash., where three Team USA speedskaters at the 2018 Winter Olympics learned to crouch, or lean, to be the best.

But what about this rink off Highway 99, which still has some of the signage and decor from decades ago, made it an Olympic breeding ground?

Is it the skates? The carpet? The maple wood rotunda floor?

"Mike and Kate Pattison are great. That rink up there is awesome. One of the best floors in the nation," Mantia said.

"They've been like family to me since I was a kid. I think that's where it starts," Ohno said.

That sense of family that bred other Olympians like J.R. Celski has been part of the DNA at Pattison's West for decades. 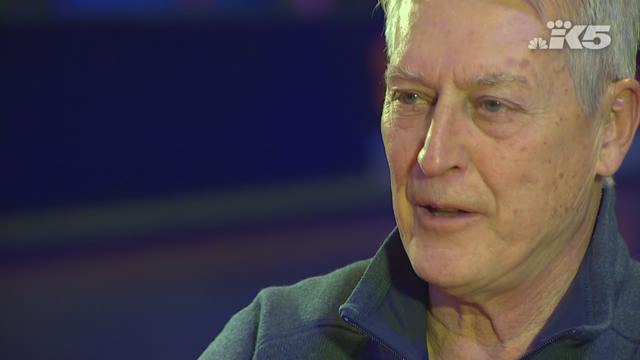 Working with all the kids and seeing kids grow up. It's actually the only thing we know how to do," owner Mike Pattison said.

Mike has skating in his blood. His grandfather owned a rink and so did his father. And now, Mike's son is in the business, too.

"I speed skated. My brother speedskated, and my sister -- my oldest sister -- speedskated and it just kind of kept going over all the years," Mike said.

They formed "Team Xtreme as a hobby, helping coach Ohno, Mantia, Celski, and this 2018 Olympics short track rookie Aaron Tran on how to balance those tight turns. National inline championships followed before a conversion to the ice.

There is currently a wall of fame at the center. Mike notes that he had to downsize the display because there were too photos for the wall to hold.

Mike can't help but smile when talking about the rink's success as well as those kids that are now part of his extended family.