The 1,500-meter runner coached by former WSU coach Pete Julian is preparing for the 2020 Olympics in Tokyo, Japan. 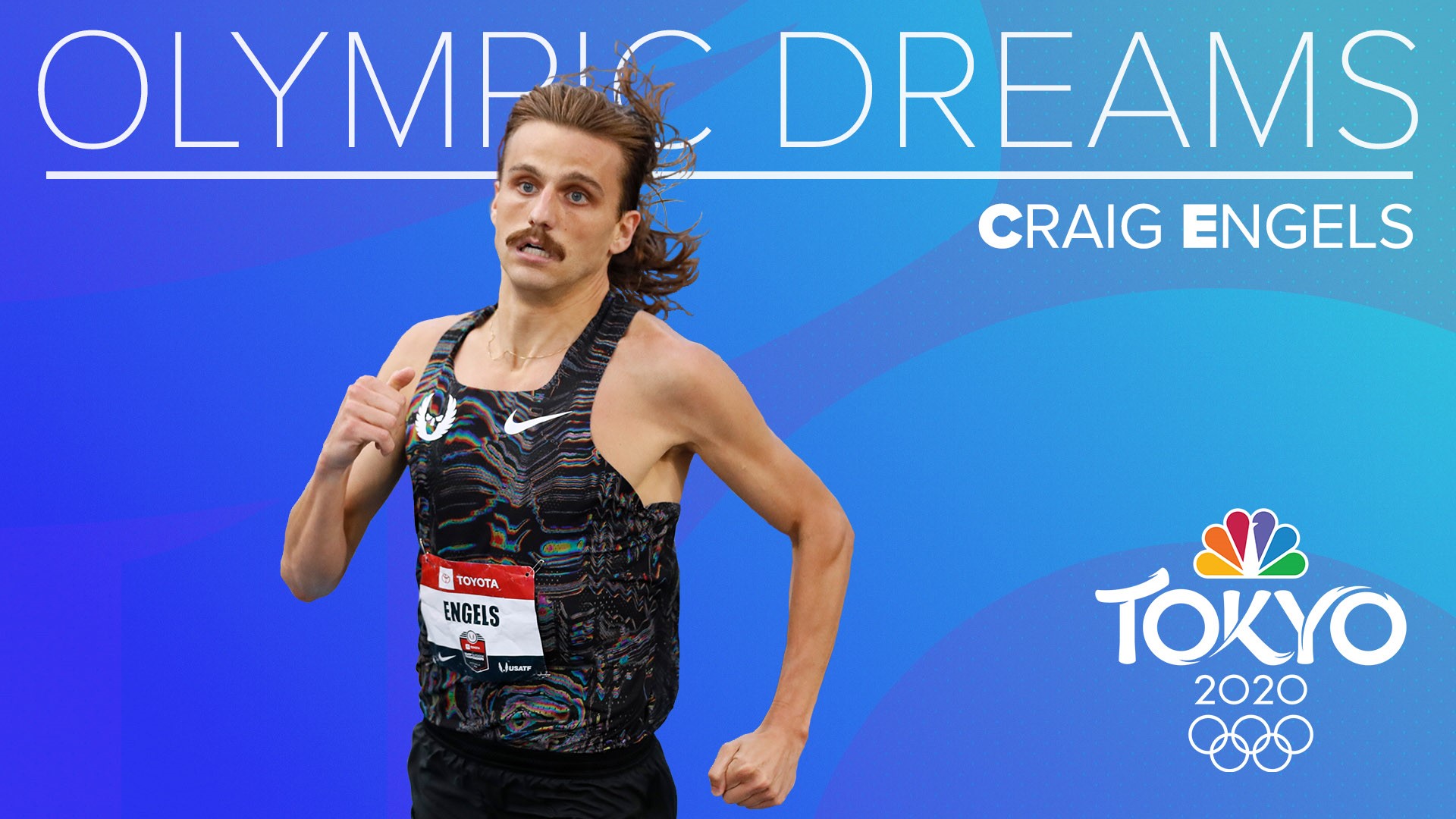 Craig Engels never had his sights set on running professional. It just kind of happened.

"It was this sport where it was all about what I did," he told NBC News. "Whatever I put into it was whatever I got out."

He attended North Carolina State before transferring to University of Mississippi.

In 2017, he joined the now-defunct Nike Oregon Project in Portland, where he wanted to be coached by former Washington State University track coach Pete Julian.

Engels finished 10th in the 1,500 meter during the 2019 Doha World Championships.

Now, Engels hopes to make a bigger name for himself during the 2020 Olympics in Tokyo, Japan. But you wouldn't know it just by talking to him.

Growing up in a small town, Engels said he's never felt the need to dress or act like everyone else.

"You just grow up being yourself," he said.

The biggest balance for him is mental health and training. It's easy to put mental health aside while you're training; sacrificing a weekend with friends for long runs.

But it's all worth it, he said. And he has no problem leaving everything at the track once a race is over.

He admits running without expectations is fun. But now that it's his job to run and expectations are that he makes the Olympic team and medals, or at least makes the finals, he said he's ready to represent the United States.