Fans, family and friends aren’t allowed at the Olympics this year, but that hasn’t stopped supporters from showing their pride. 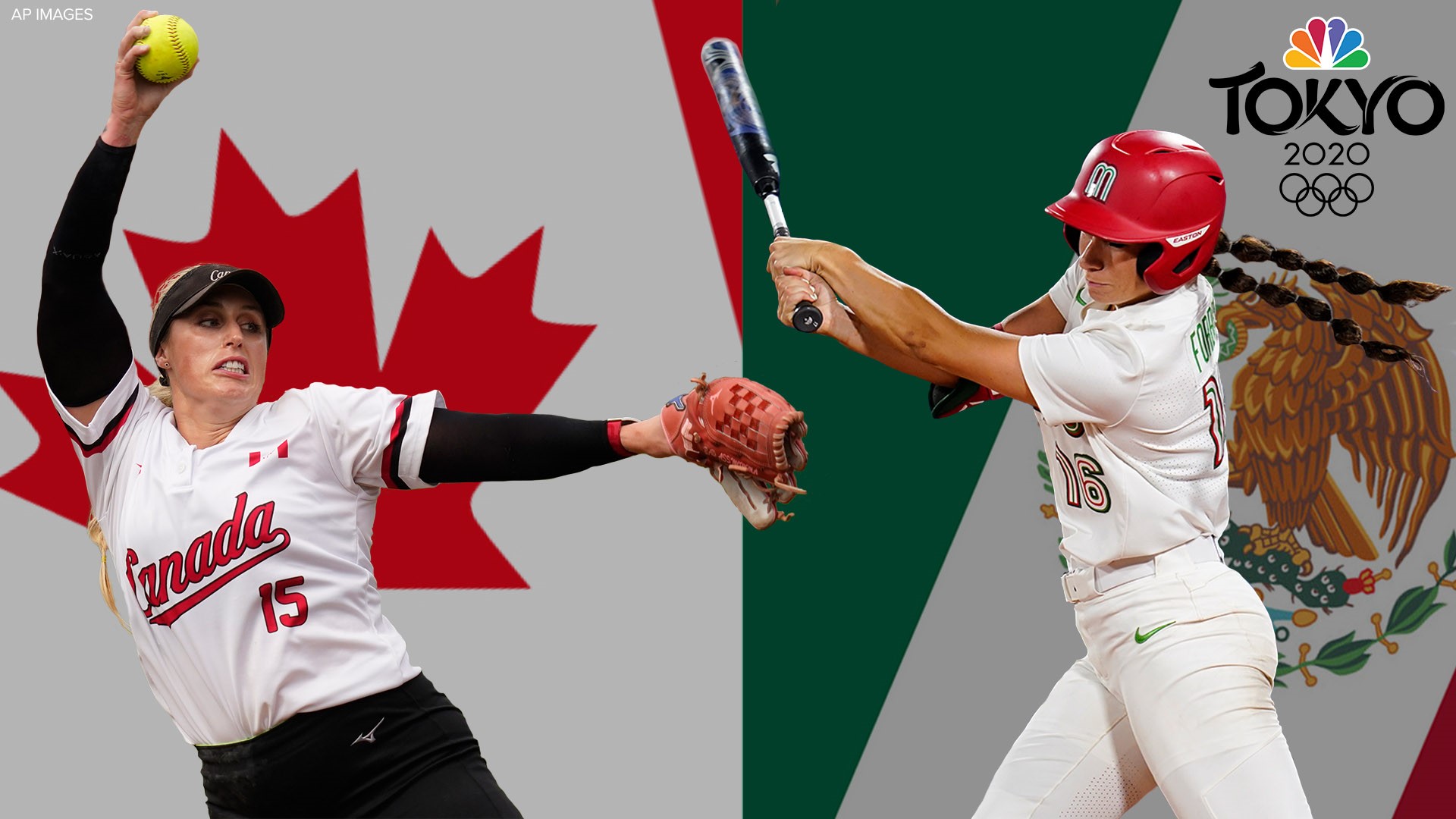 SEATTLE — Two softball players with ties to western Washington faced off Monday night as Canada and Mexico battled for an Olympic bronze medal.

Canada ended up beating Mexico 3-2 in the 7th inning and won the bronze medal -- the country's first medal in softball.

Danielle Lawrie, a 2010 University of Washington graduate, pitched for Canada. She competed in the 2008 Beijing Olympics before leading UW to their first and only national championship in 2009. She’s returned for her second Olympic Games – the first time since 2008 that softball has been an Olympic sport.

Tatyana “Taty” Forbes, a Redmond High School alum, played for Mexico in her Olympic debut, because her mother’s side of the family is from Mazatlan.

Since fans aren’t allowed at the Tokyo Olympics, Lawrie’s and Forbes’ families are cheering on the two women from afar.

"We really wanted to be there,” said Marie Forbes, Taty’s mother. “We had everything prepared and our planned, but with COVID everything changed.”

Instead, the family is watching the star left fielder from home, including from one watch party earlier in the tournament at Flatstick Pub in Seattle.

“But it's ok. Being positive,” Marie said. “We are still here with our friends, and we are watching Taty. We are just so proud of her."

Her father, Robert Forbes, would love to be in the stands, but he knows Taty can feel their love nearly 5,000 miles away.

"I'm just happy for her,” Robert said. “Just the person she is...I couldn't have asked for a better daughter."

North of Seattle, family and friends are also cheering on Lawrie.

"It's the best,” Drew Locke, Lawrie’s husband, said at another watch party. “These are the guys that support us the most. I wish Danielle could be here to witness what is going on."

However, Lawrie’s biggest fans are her two daughters, 4-year-old Audrey and 7-year-old Maddie, who said it was “really cool” watching her mom pitch on TV.

Locke said the two girls are the reason Lawrie went back to the Olympics.

“Maddie and Audrey get to watch her do what she is best at,” Locke said. “We would have loved to be in Tokyo, but this is the next best thing."

Watch the softball bronze medal game Monday at 9 p.m. PDT on CNBC or online. You may need to authenticate that you have a cable or satellite provider to view the livestream.