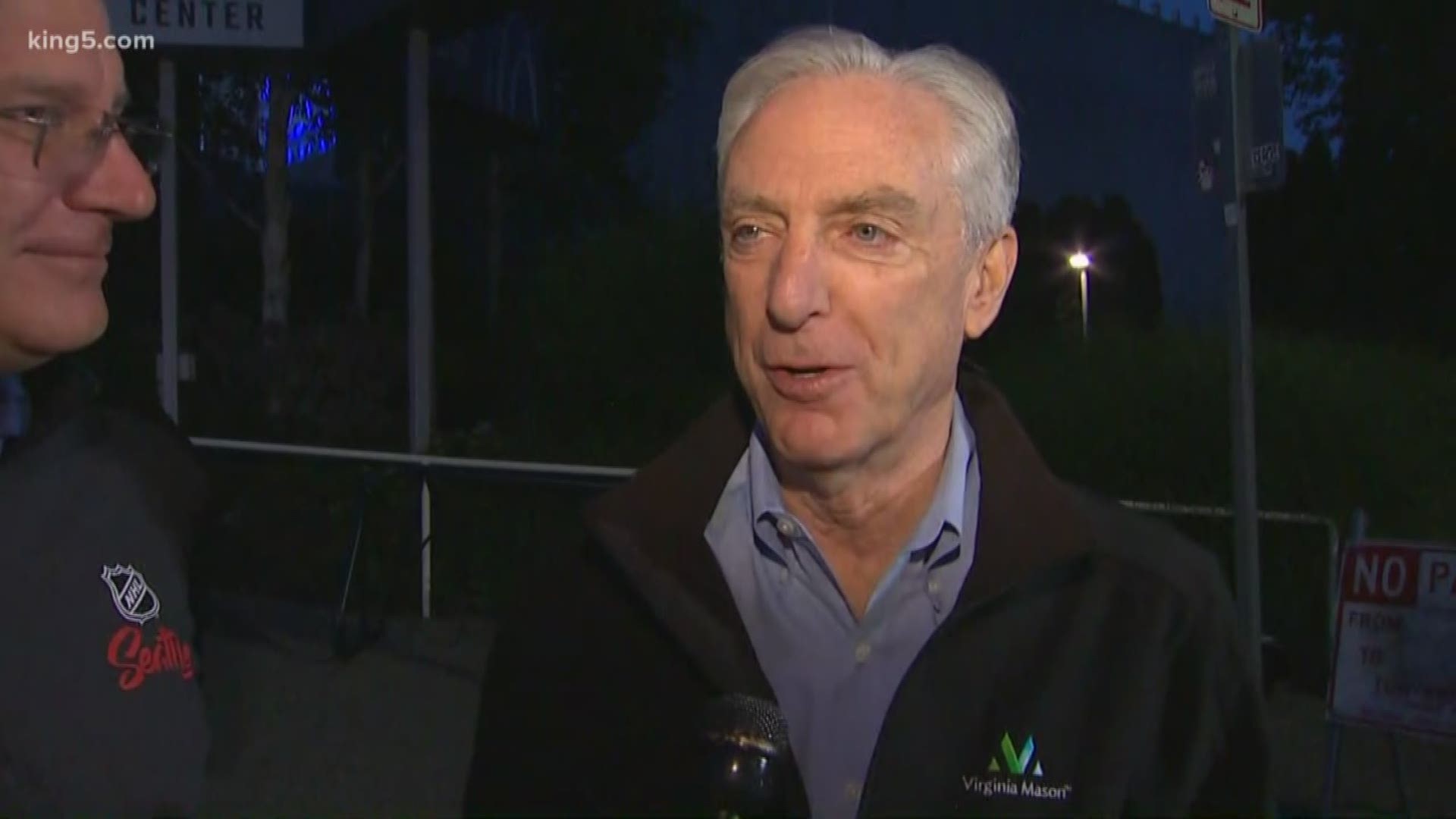 Seattle’s NHL franchise has a new partner and neighbor in Northgate.

On Thursday, the club officially announced Virginia Mason as a “founding partner” of the franchise, which includes opening a new public regional outpatient facility to be built at the Northgate training center and team headquarters.

It is not a naming rights deal, but Virginia Mason will have a splashy role in the new arena at Seattle Center. The two sides will celebrate the partnership this week by adorning the franchise’s first Zamboni with the Virginia Mason and NHL logos and leading it through the annual SeaFair Torchlight Parade. The Zamboni, for non-hockey fans, is named for its inventor and is the ice resurfacing unit which helps to wash, shave, and refreeze ice before and during games.

The naming rights deals for both the new arena and training facility have not yet been announced.

Virginia Mason is no stranger to NHL Seattle CEO Tod Leiweke. He helped broker a deal back in 2009 to brand the Seahawks Renton team headquarters and training facility as the Virginia Mason Athletic Center, or VMAC. Leiweke and Virginia Mason CEO Gary Kaplan are longtime friends. 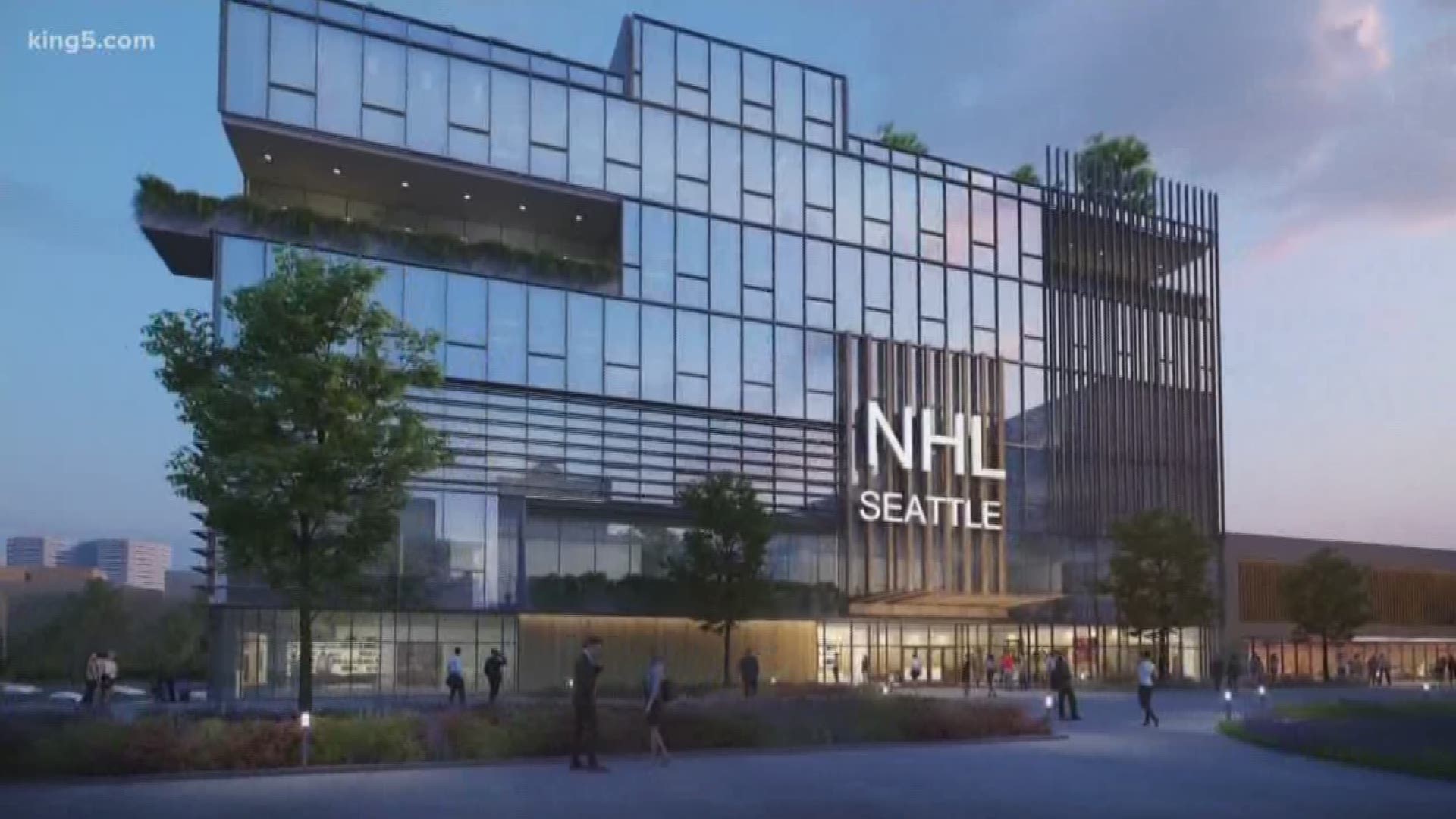 The financial terms of the deal, signed this week, were undisclosed. However, Virginia Mason will become the official health care sponsor of the franchise and make the move into the re-imagined Northgate area. Simon Properties, which owns the mall, has proposed a new vision for the decades-old facility, with NHL Seattle as an anchor tenant.

Several existing businesses, including Nordstrom, are leaving this summer to allow for demolition. Leiweke has previously said he hopes to break ground on the new three-sheet ice center by January. He said last week, during a press conference to announce General Manager Ron Francis, that he has promised it will be open in time for the 2021 season. The opening date of the Virginia Mason clinic will be announced at a later date.

Virginia Mason also says it plans to support youth hockey in the region and will explore opportunities to host clinics and other education programs. Besides the Seahawks, the health care system has attached its name to the Seattle Sounders of MLS and Seattle Seawolves rugby team.

Construction is well underway on the new arena at Seattle Center, where the old Key Arena logo still sits. It will likely soon be replaced by another company in time for the start of the 2021 NHL Season. 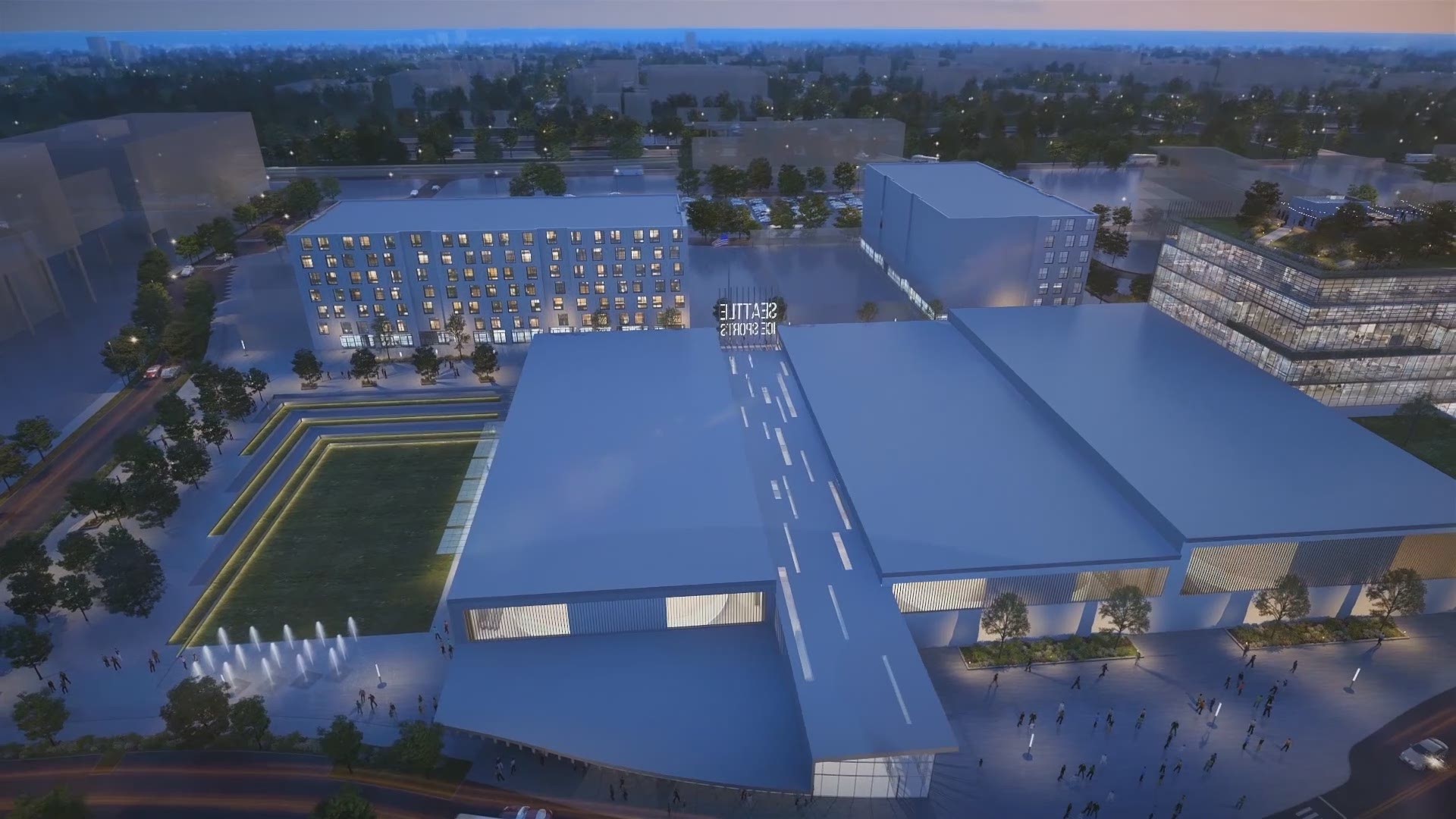 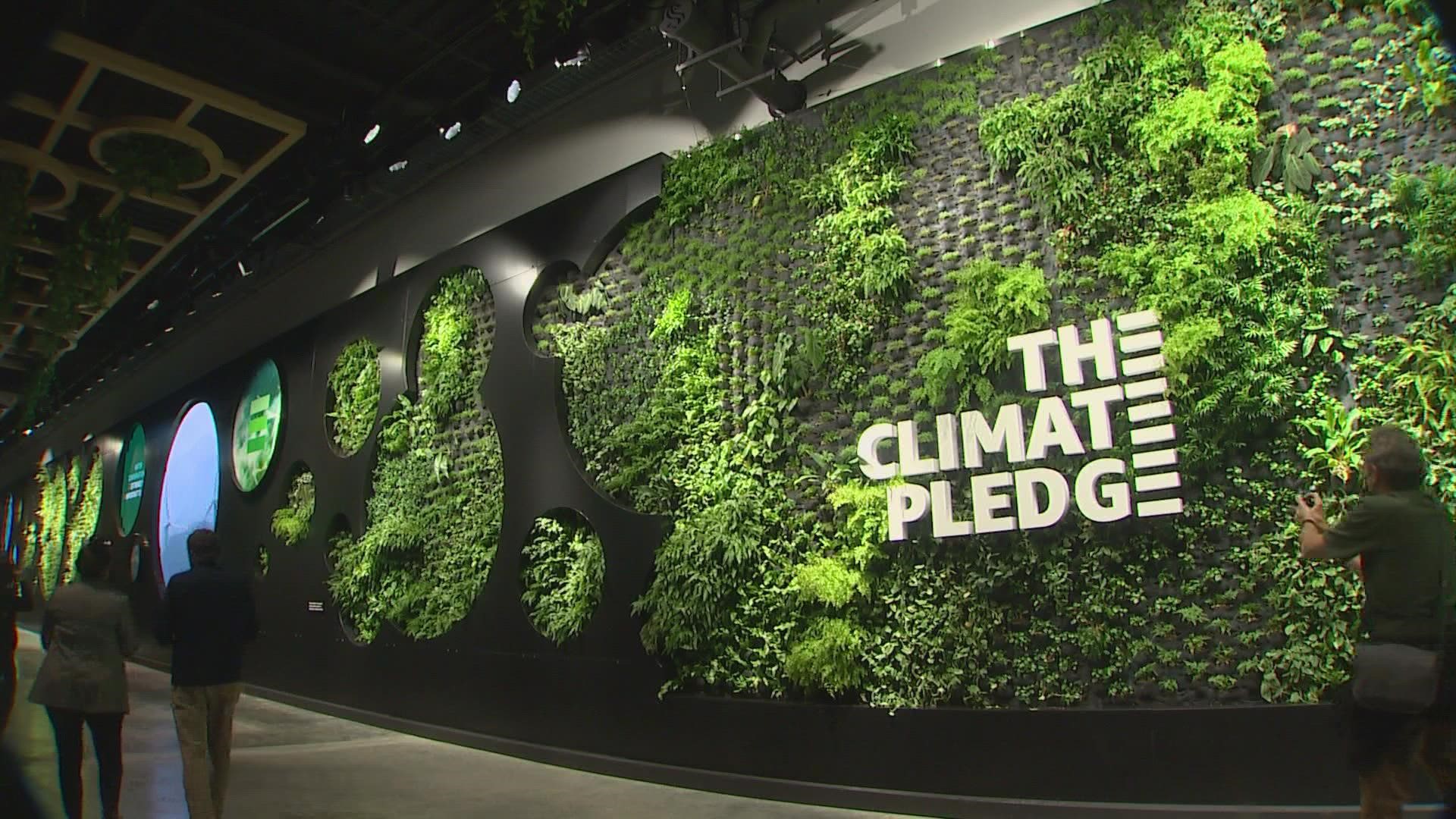