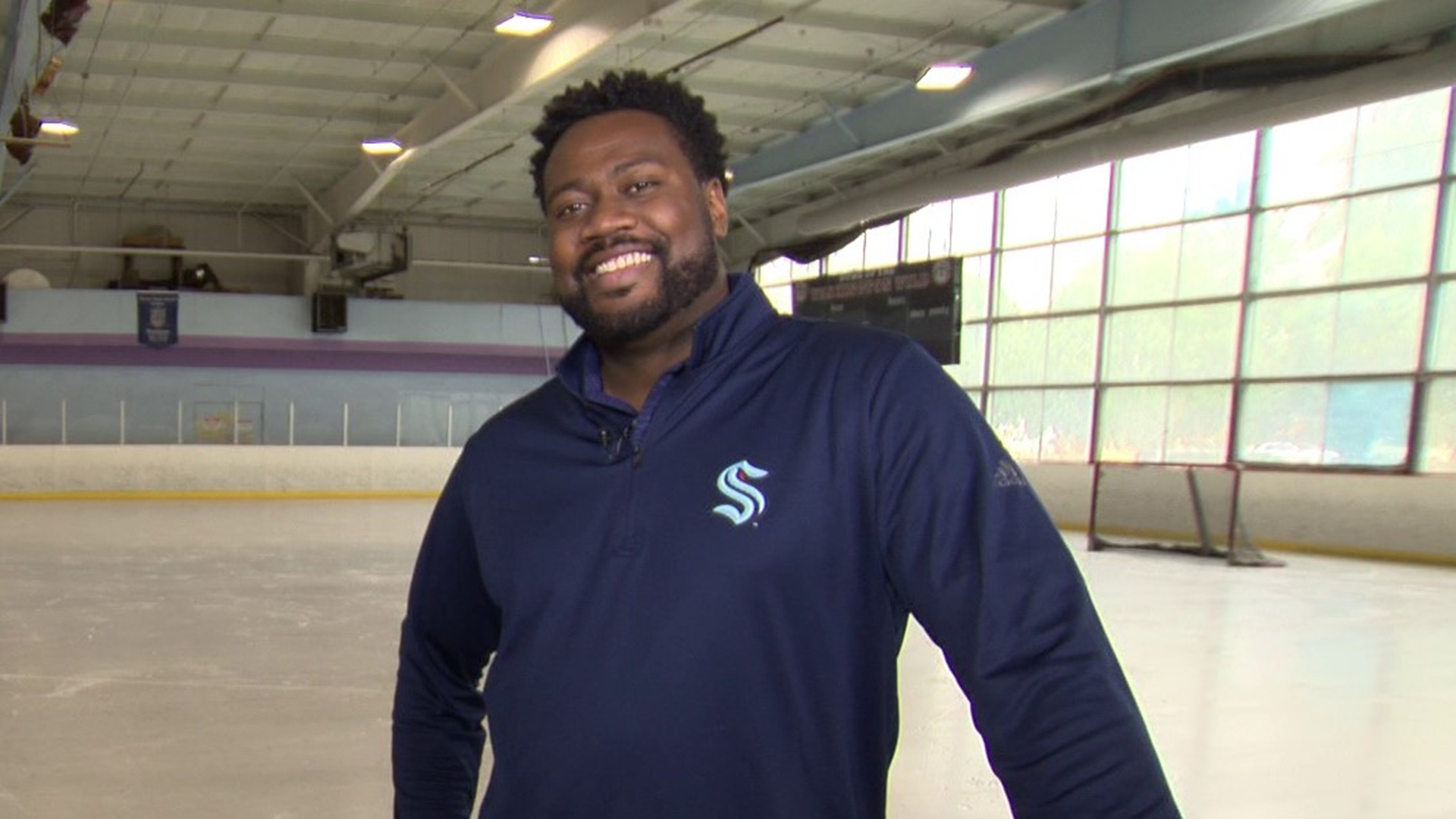 July 21 marks a big day for hockey fans in Western Washington. ESPN will broadcast live from Gas Works Park in Seattle for the NHL Expansion Draft starting at 5 p.m.

"This is our chance to build our team," Fitzhugh said.

The Seattle Kraken will be selecting 30 players to be on the team, one from each of the 31 current NHL teams excluding the Vegas Golden Knights. This is a major milestone for the Kraken, picking at least 14 forwards, nine defensemen, and three goalies.

All NHL teams recently submitted their lists of protected players who are not eligible to be drafted following one of two established guidelines:

"There's a lot of chess involved with this draft," Fitzhugh explained.