The defenseman and former Calgary Flames player was picked during the 2021 expansion draft. 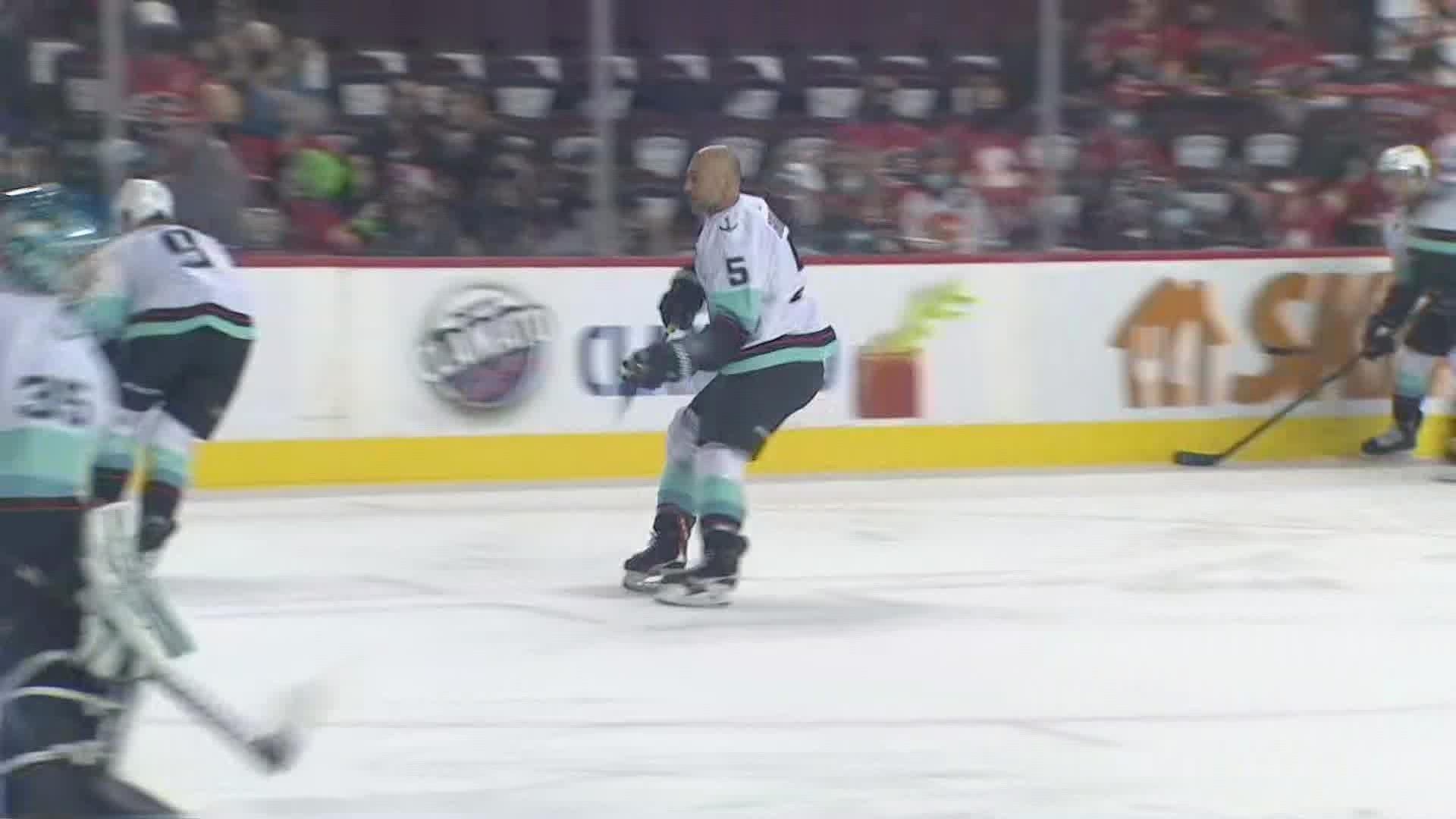 "Captain of the Seattle Kraken has a nice ring to it," the team tweeted.

The former Calgary Flames player was selected by General Manager Ron Francis during the 2021 expansion draft. Giordano played for the Flames for 15 seasons and led as team captain for his final eight seasons.

Giordano was awarded the Mark Messier NHL Leadership Award in 2020.

Captains play an important role in the National Hockey League. According to the NHL rulebook, captains "have the privilege of discussing with the referee any questions relating to interpretation of rules which may arise during the progress of the game." Only the captain can discuss interpretation of the rules with a referee.

If a team has a captain, it is also allowed two alternate captains. 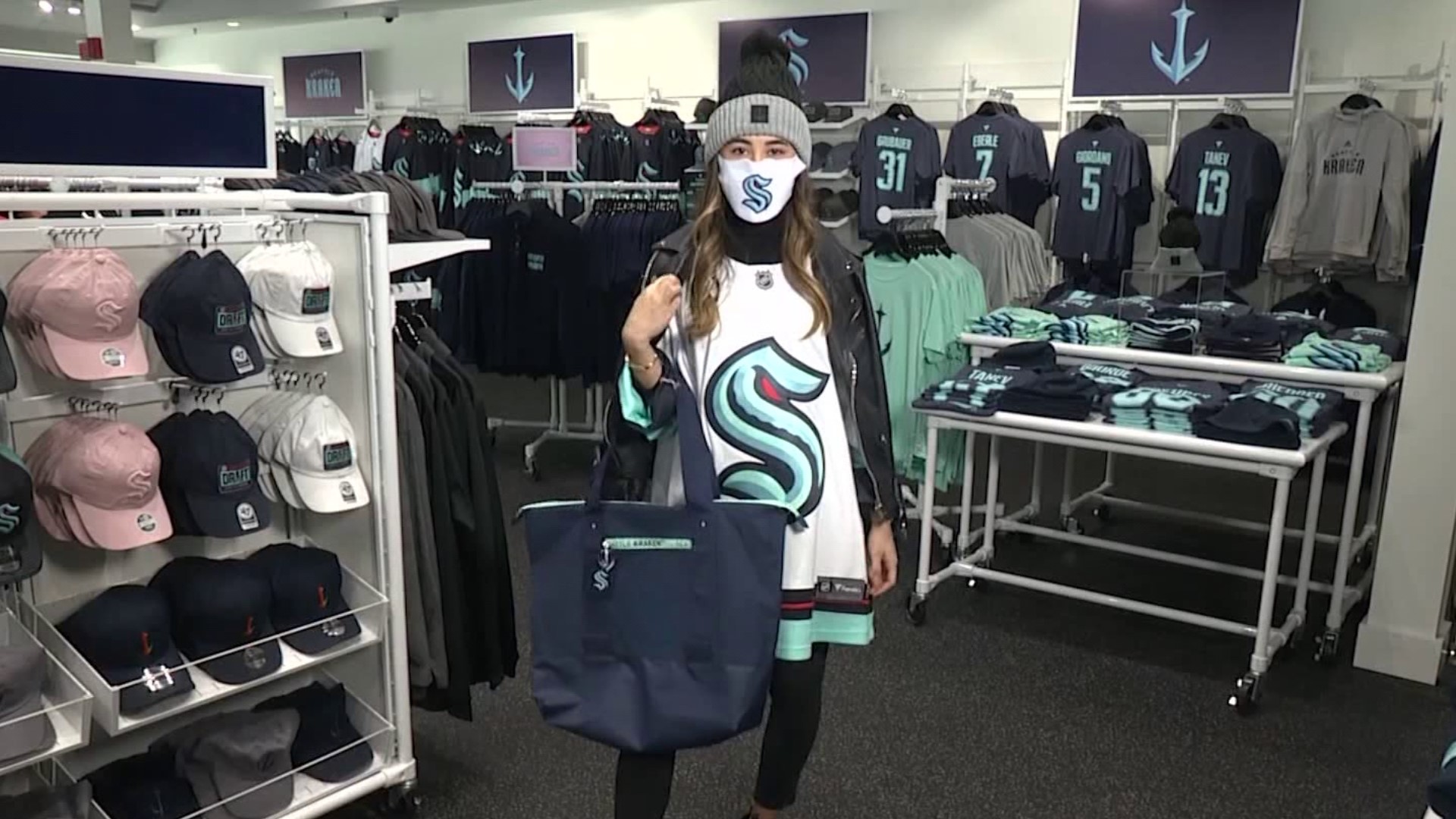