The unifying moment was caught on video by KING 5's Chris Daniels. 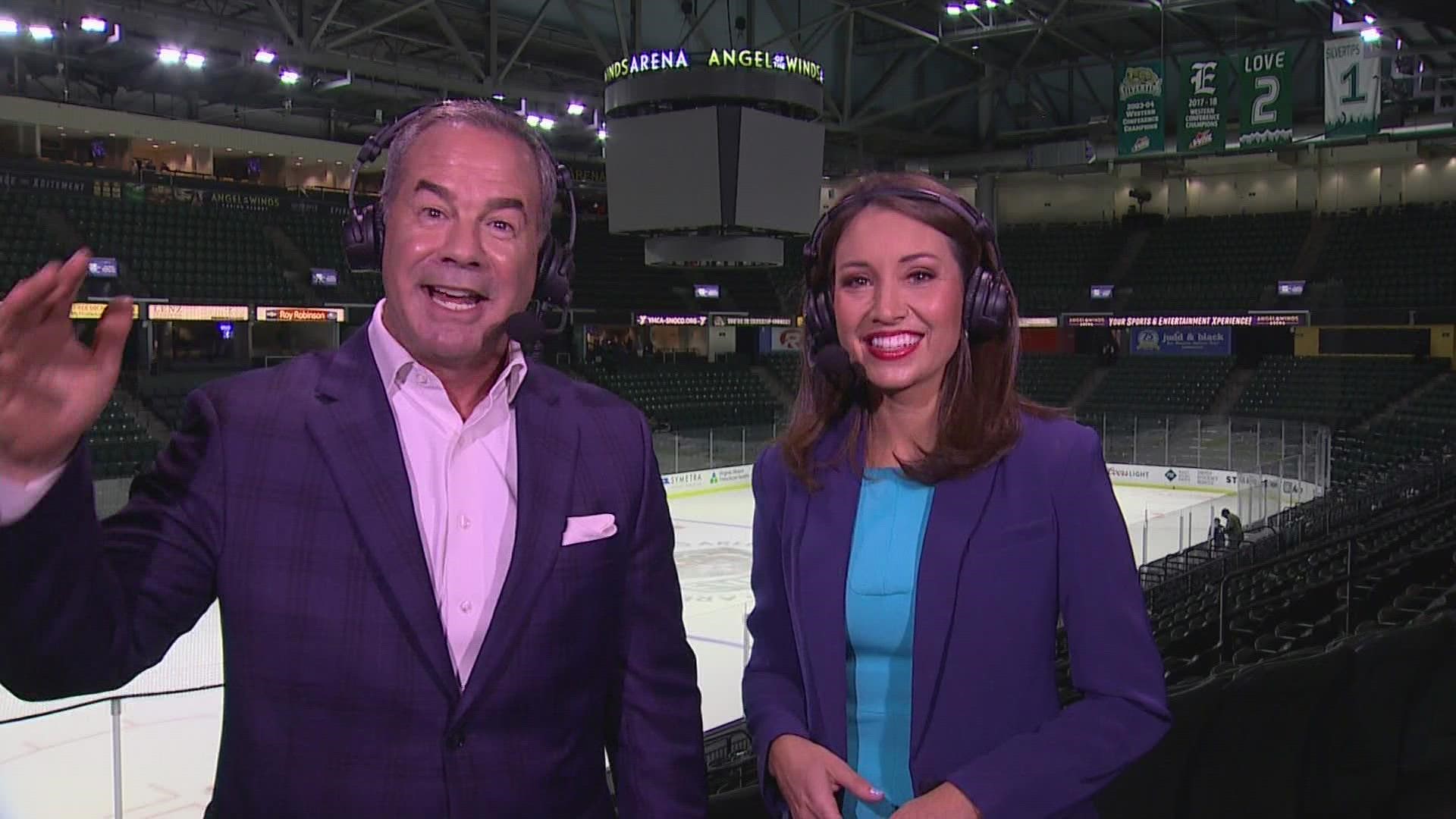 EVERETT, Wash. — No audio? No problem.

Fans at the Seattle Kraken preseason game joined together to finish the national anthem after an audio issue Friday in Everett.

When a microphone cut out, the crowd belted out the rest of The Star-Spangled Banner before the Kraken took the ice against the Edmonton Oilers.

The soloist at Angels of the Winds Arena gestured for fans to join him in song. The crowd stood on their feet, sang and cheered as the anthem was finished.

The Kraken beat the Oilers 2-1 in overtime.

Audio Problem at Angel of the Winds Arena during National Anthem.

Pretty awesome moment before the @EdmontonOilers & @SeattleKraken game in Everett. 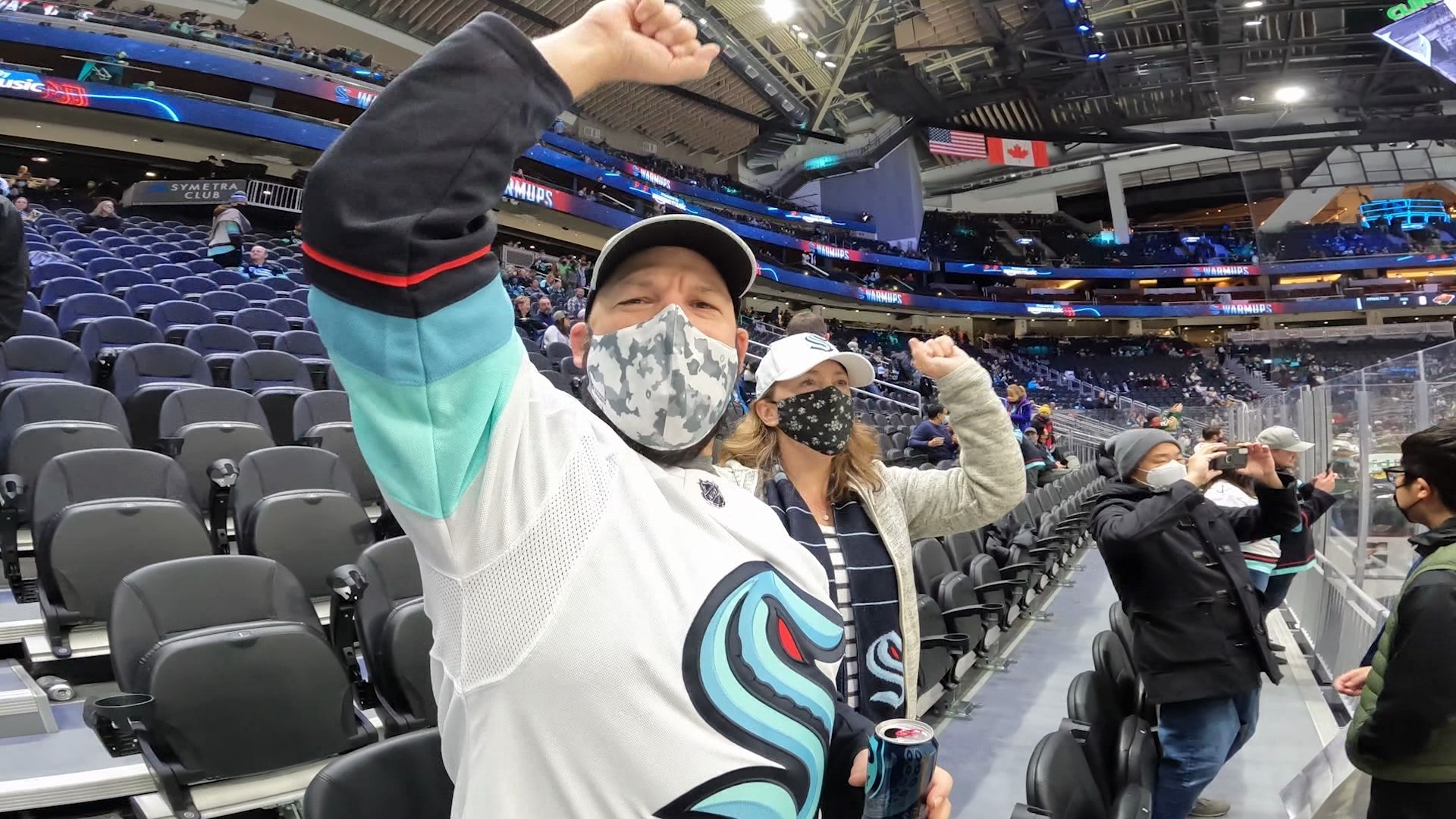