Griffin became the first one-handed player to selected in the modern era with the 141st overall selection of the draft. 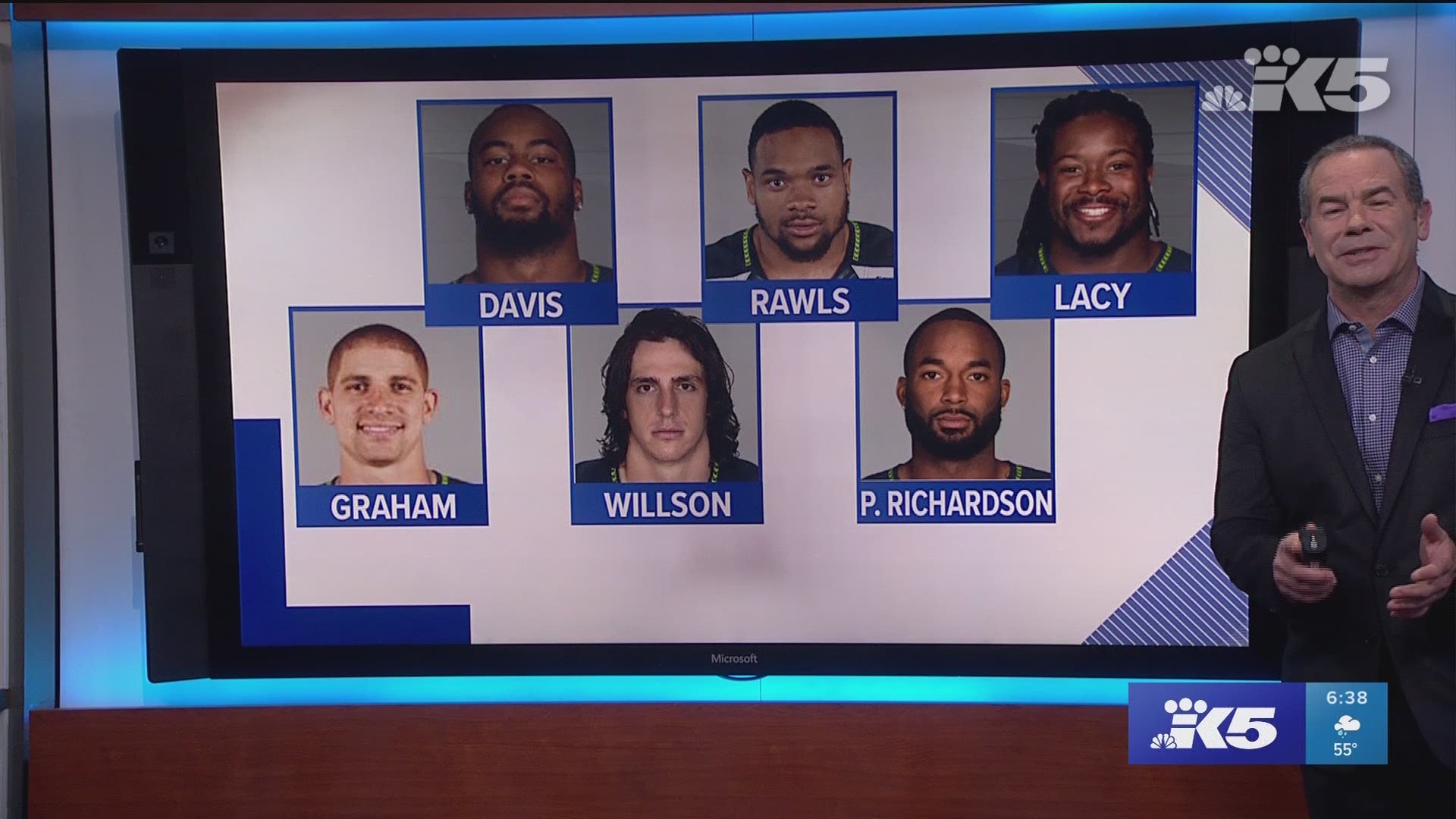 ARLINGTON, Texas - The Seattle Seahawks drafted University of Central Florida linebacker and St. Petersburg native Shaquem Griffin on Saturday in the fifth round of the 2018 NFL Draft.

Griffin became the first one-handed player to selected in the modern era with the 141st overall selection of the draft.

His twin brother, Shaquill Griffin, was a third-round pick of the team last year and started 11 games at cornerback. The brothers also played together at Lakewood High School and UCF.

Shaquem Griffin had his left hand amputated at age 4 because of his amniotic band syndrome, a prenatal condition that caused the hand to be underdeveloped.

In 2016, he was named the American Athletic Conference defensive player of the year. He also served as a team captain for last season's 13-0 team.

In February at the NFL Combine, Griffin ran a 4.38-second 40-yard dash, which was the best of any linebacker since 2003. He also had 20 bench press reps of 225 pounds while using a prosthetic device.

Griffin is a 2013 graduate of Lakewood High School, where he starred in football and track.