How can the Seahawks be more productive on the field? - HawkZone

Terry Hollimon gives his predictions for Thursday night's game versus the Arizona Cardinals. 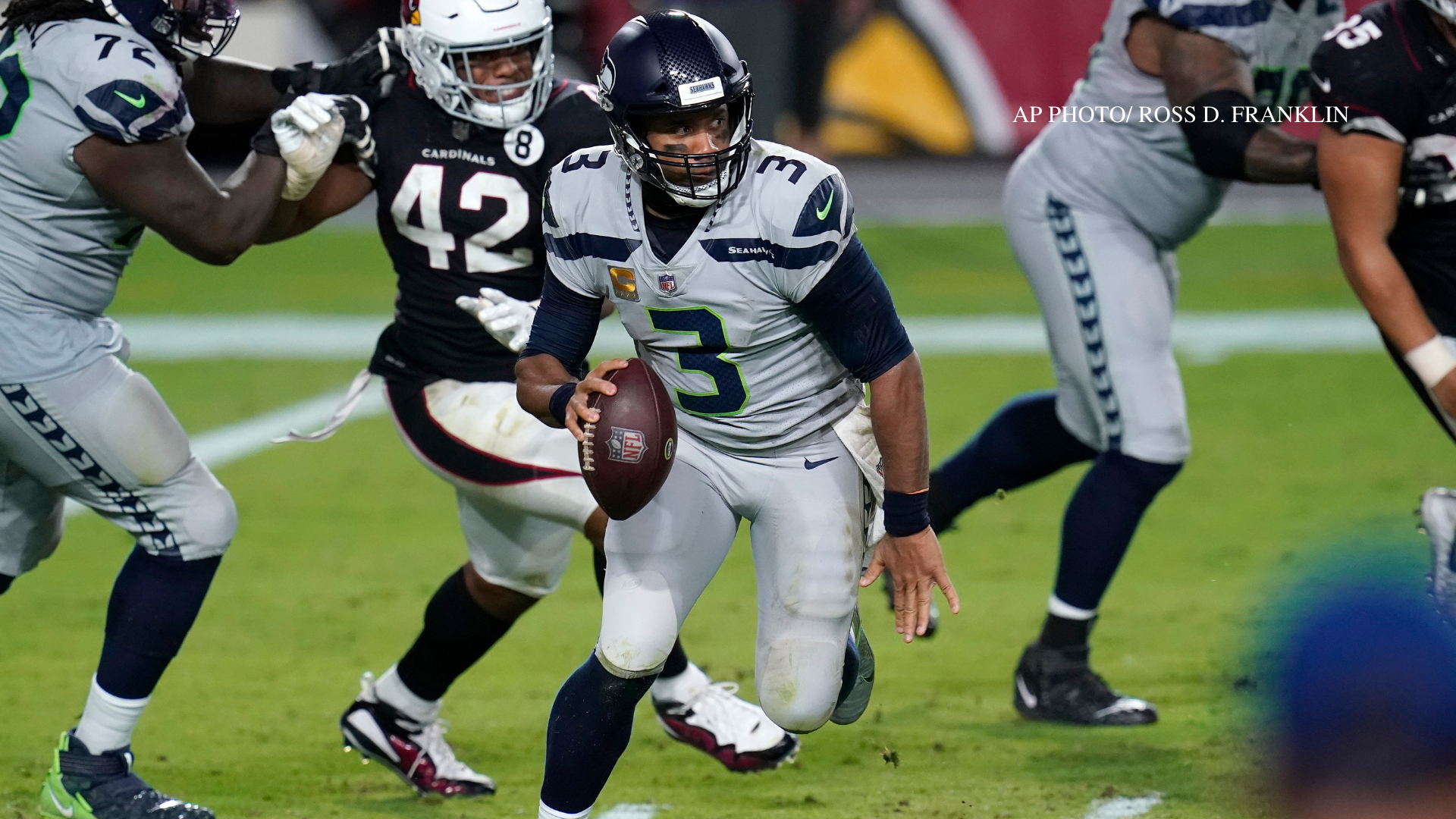 SEATTLE — The Seattle Seahawks were in another competitive game against the LA Rams last weekend. The defense showed signs of improvement, but the offense struggled to find its rhythm against a tough opponent. Special Teams did their job and kept the game close. Jason Myers went 3-3 on field goals and made a 61-yard field goal at the end of the first half to cut the lead 4.

The Seahawks now turn their attention to the Arizona Cardinals. The Arizona Cardinals won the last meeting in OT 37-34 in late October. The Cards have two of the elite defensive backs in the NFL. They also have one of the most feared wideouts in the NFL. Oh yeah and their QB Kyler Murray may have thrown his hat in the MVP race.

Joining New Day Northwest is Terry Hollimon, former running back for the UW Huskies and co-host of The Barbershop Podcast.