The deal locks up Russell Wilson’s favorite target for the foreseeable future. 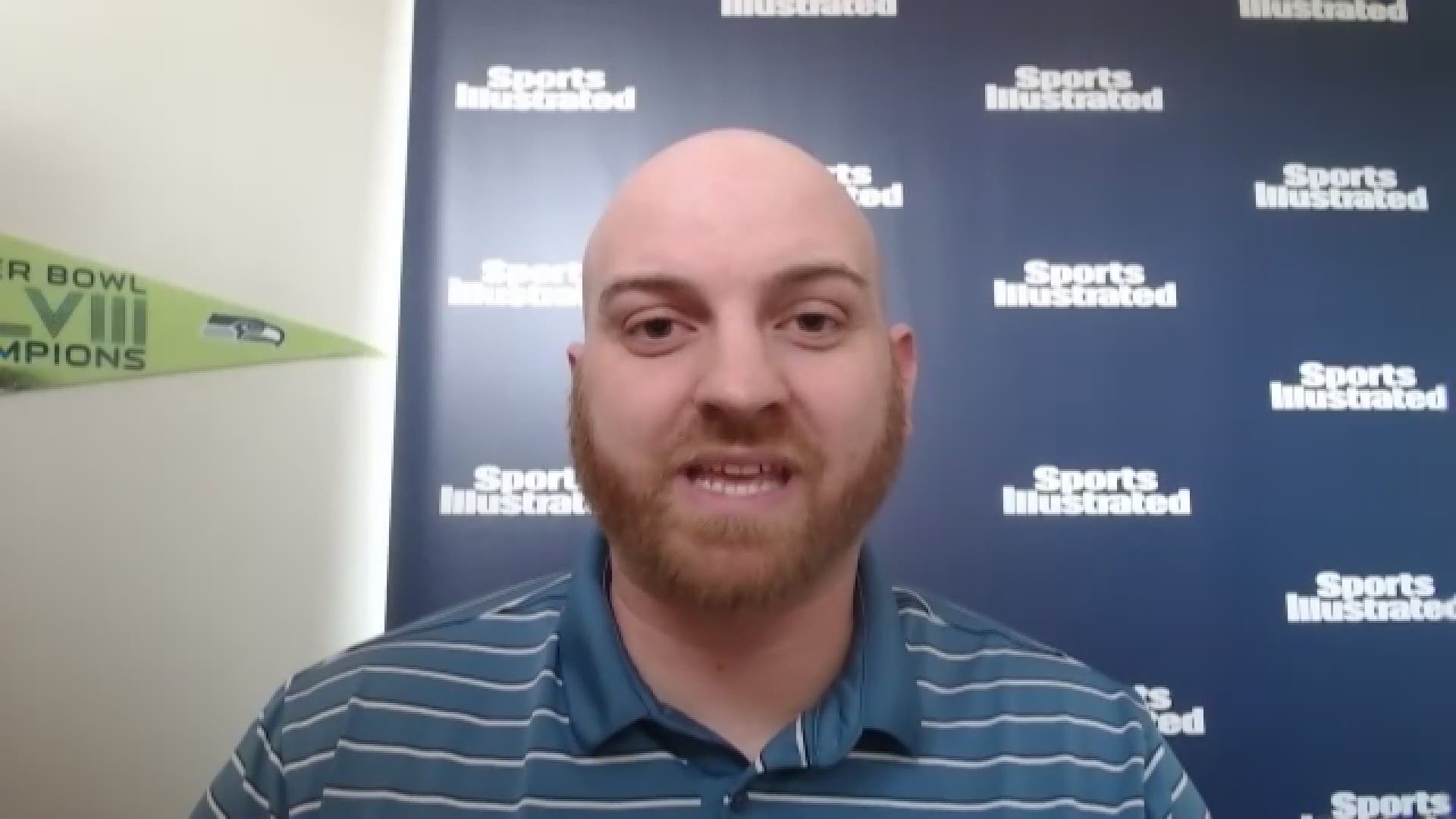 The deal was confirmed by a person who spoke to The Associated Press on the condition of anonymity because the extension had not been announced by the team.

The deal locks up Russell Wilson’s favorite target for the foreseeable future and will likely help Seattle in its attempts to ease a salary cap crunch for the 2021 season.

Lockett’s current contract was set to expire after this season and carried a salary cap charge of just under $15 million.

For those keeping track at home: Expect Lockett's 2021 cap number to drop from $14.95M to around $7M on his new deal. That cap relief and the Seahawks' tight cap situation gave them incentive to extend him now as opposed to later in the offseason, when they usually do extensions. https://t.co/fvk8wtkbFS