The Seahawks have won 11 of their past 12 playing in the early Sunday timeslot. 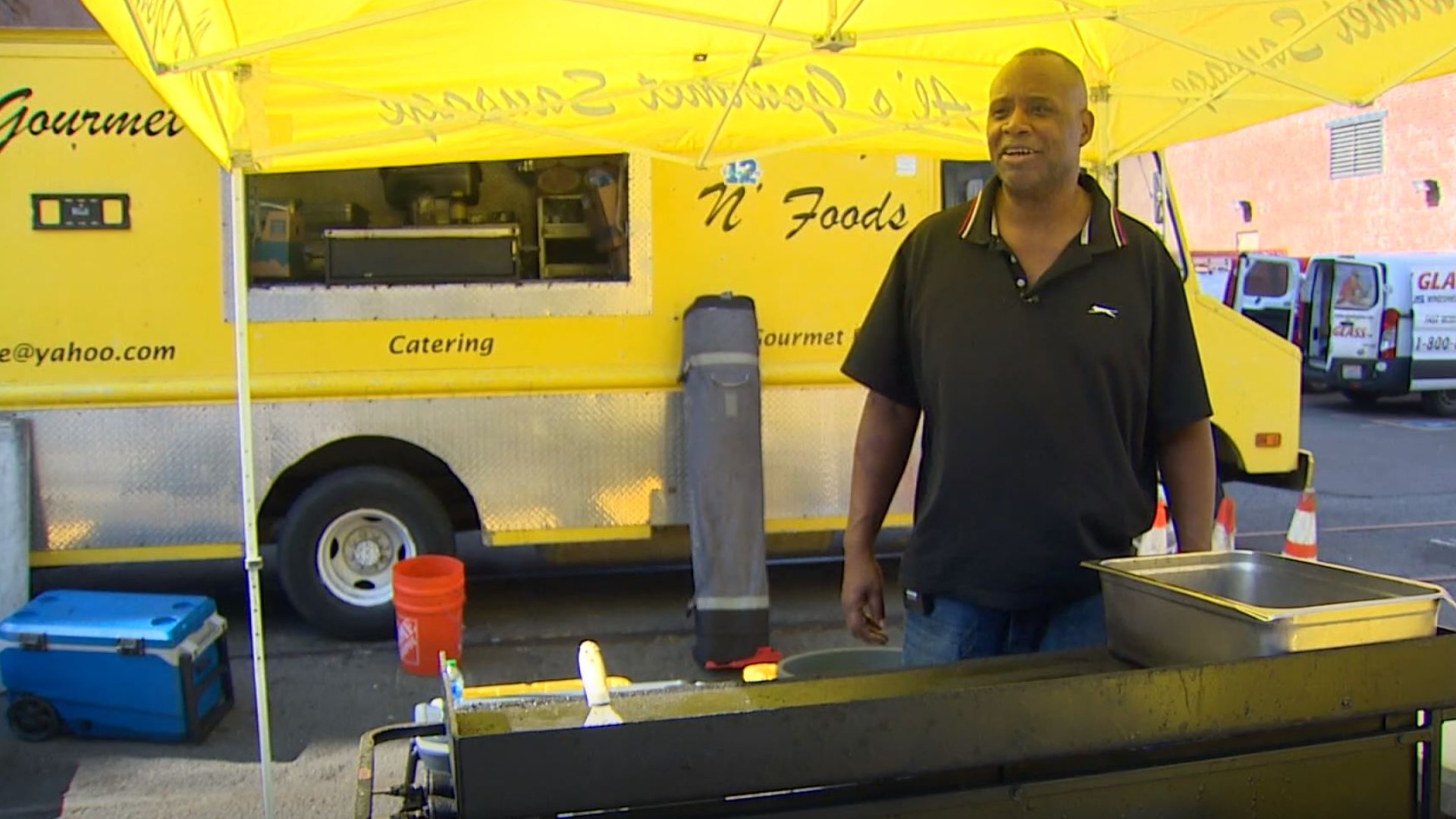 RENTON, Wash. — There will be plenty of attention on Seattle Seahawks offensive coordinator Shane Waldron Sunday.

The season opener at Indianapolis will be the first look at how the Seahawks' offense has changed with Waldron in control.

It's the first time Waldron will be the primary play-caller for an NFL team.

Waldron spent the past few years working with Sean McVay in Los Angeles, during which time the Rams had one of the top offenses in the league.

His task in Seattle is to elevate Russell Wilson and make Seattle's offense elite. The Seahawks will be bringing back familiar faces on a high-powered offense with Wilson, DK Metcalf, Chris Carson and Tyler Lockett, but plenty of questions for them on defense.

Parkinson and Brown had been ruled out for the opener, but the move to place them on injured reserve means they’ll miss at least the first three games. Parkinson has been sidelined by a foot injury, while Brown has been out due to a knee sprain.

The Seahawks have won 11 of their past 12 playing in the early Sunday timeslot.

The Indianapolis Colts have lost seven straight Week 1 matchups. They will start this season with another new quarterback, Carson Wentz, who doctors cleared Friday for the game against Seattle.

It's the fifth consecutive year the Colts have had a different Week 1 starting quarterback.