The Vikings have lost six straight to the Seahawks. Minnesota's last win over Seattle came in 2009. 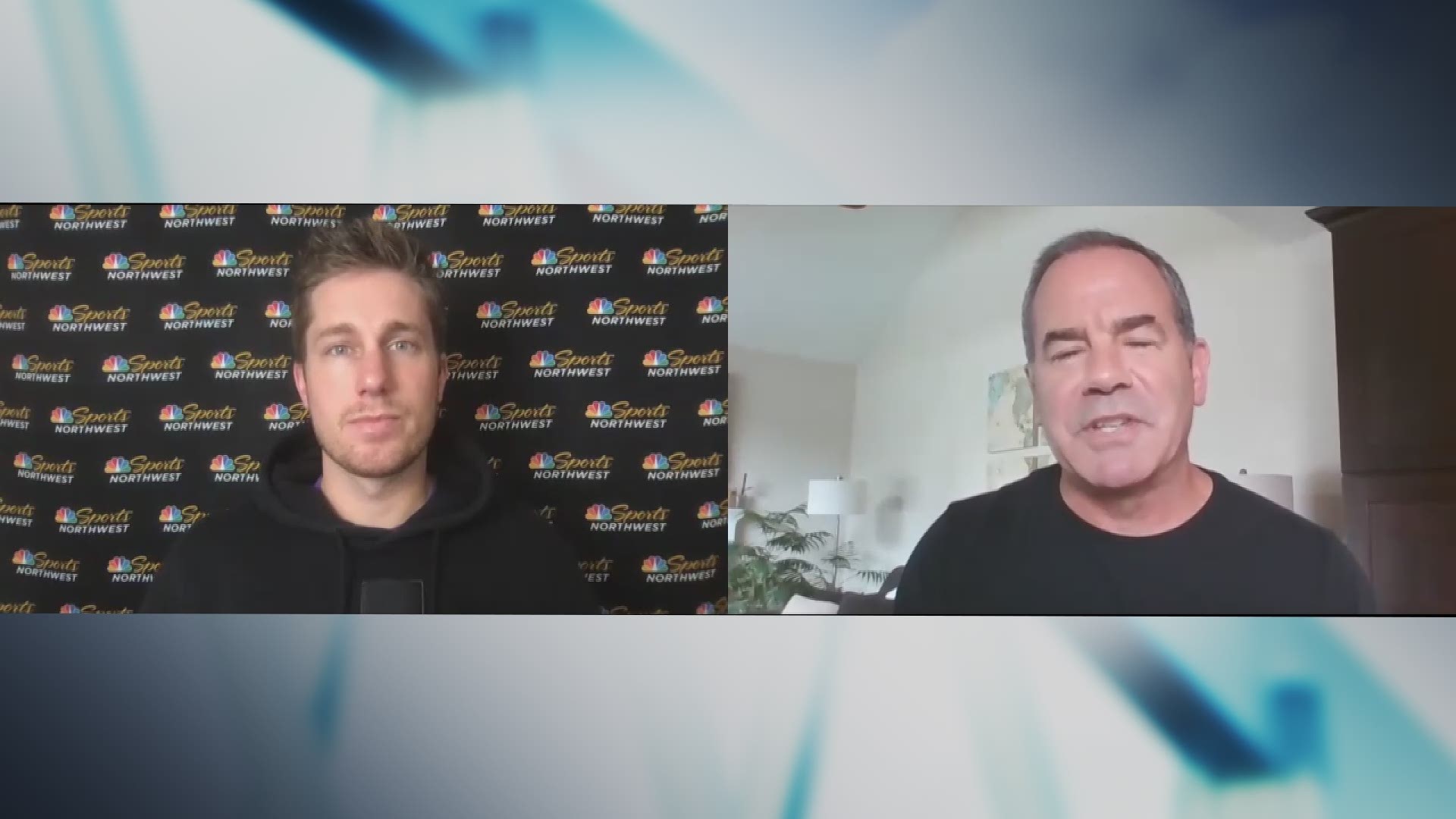 SEATTLE — Throughout its franchise history, the Seattle Seahawks have never started a season 5-0. Not in the years Seattle was a contender in the old AFC West, and not even the year the Seahawks won their only Super Bowl.

Then again, the Seahawks have never had a quarterback playing as well as Russell Wilson has in leading Seattle to a 4-0 record heading into Sunday night’s matchup with Minnesota. It's the third straight year the NFC foes will face off in Seattle.

While Seattle seeks a little bit of franchise history, the Vikings will be trying to prove they should still be considered playoff contenders in the NFC despite starting the season 0-3.

The Vikings picked up their first victory last week at Houston. But the Seahawks have been a tough opponent for Minnesota in recent years. The Vikings have lost six straight to the Seahawks. Minnesota's last win over Seattle came in 2009.

Seahawks running back Chris Carson suffered a sprained knee against the Cowboys two weeks ago but was right back on the field last Sunday and had his best game of the season in Seattle’s win over Miami. Carson rushed for 80 yards and two touchdowns.

Earlier this week the Seahawks signed former All-Pro Damon “Snacks” Harrison to their practice squad. He could potentially make his debut as early as this week against Minnesota.

The move could be a strong one by Seattle, which added another option to a defensive tackle rotation that already includes starters Poona Ford and Jarran Reed. Harrison is in his ninth season. He was an All-Pro in 2016 with the New York Giants, and spent parts of the past two seasons with Detroit, where he played in 25 of 26 games.

Watch the Seahawks take on the Vikings this Sunday, October 11, on Sunday Night Football on NBC only on KING 5. The game starts at 5 p.m., after Football Night in America at 4 p.m.

Watch KING 5's postgame show The 5th Quarter immediately after the game to see highlights and hear directly from players.