Two of the NFC West’s powers face off Sunday when the first-place Seahawks visit the runner-up Rams. 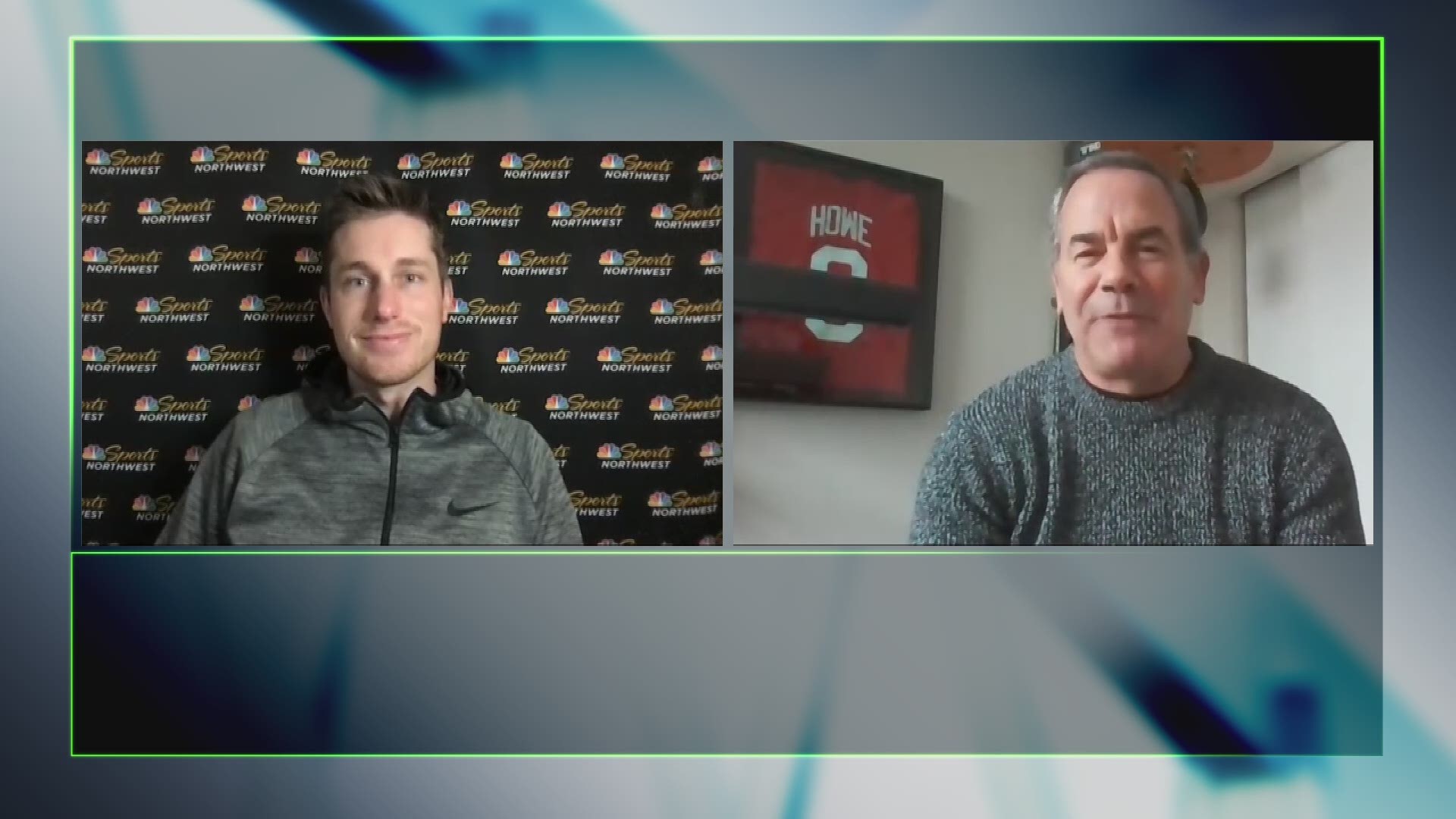 The Rams are 3-0 at their new stadium. Rams coach Sean McVay has won four of his six career matchups with Pete Carroll and the Seahawks, including four of the last five.

The Seahawks lost to the Buffalo Bills last week, but quarterback Russell Wilson is 32-8 in his career when coming off a loss. McVay is 30-0 when leading at halftime with the Rams.

Seattle can outscore most opponents and needs to weekly because it has the worst pass defense in the league, giving up 362.1 yards per game through the air.

While the Rams have been solid on defense, with tackle Aaron Donald the NFL’s most dominant player on that side of the ball, their offense has been inconsistent.

The Seahawks are expected to get some help on the defensive front with 2016 All-Pro Damon “Snacks” Harrison finally making his debut this weekend. Harrison signed with Seattle's practice squad in early October and has spent the past month getting into shape to help the Seahawks in the second half of the season.

But the Seahawks will be down both of their starting cornerbacks for Sunday's game in Los Angeles. Shaquill Griffin is still dealing with a hamstring injury suffered in Week 7, while Quinton Dunbar left last week's game in Buffalo because of a knee injury. Running back Carlos Hyde is also out, as is Chris Carson.

Seattle is facing a short turnaround with a home game against Arizona on Nov. 19 The team announced earlier this week that they will not have fans in the stands for the Thursday night game.

The Seahawks have not had fans at any of their first four home games. The team said continued conversations with local health and government officials led to the decision not to allow spectators against the Cardinals.

The team said it has not ruled out the possibility that conditions could improve to the point where limited fans would be allowed for any of its three home games in December.