At 6-1, the Seahawks have a chance to match their best record through eight games since 2013 when they were 7-1. 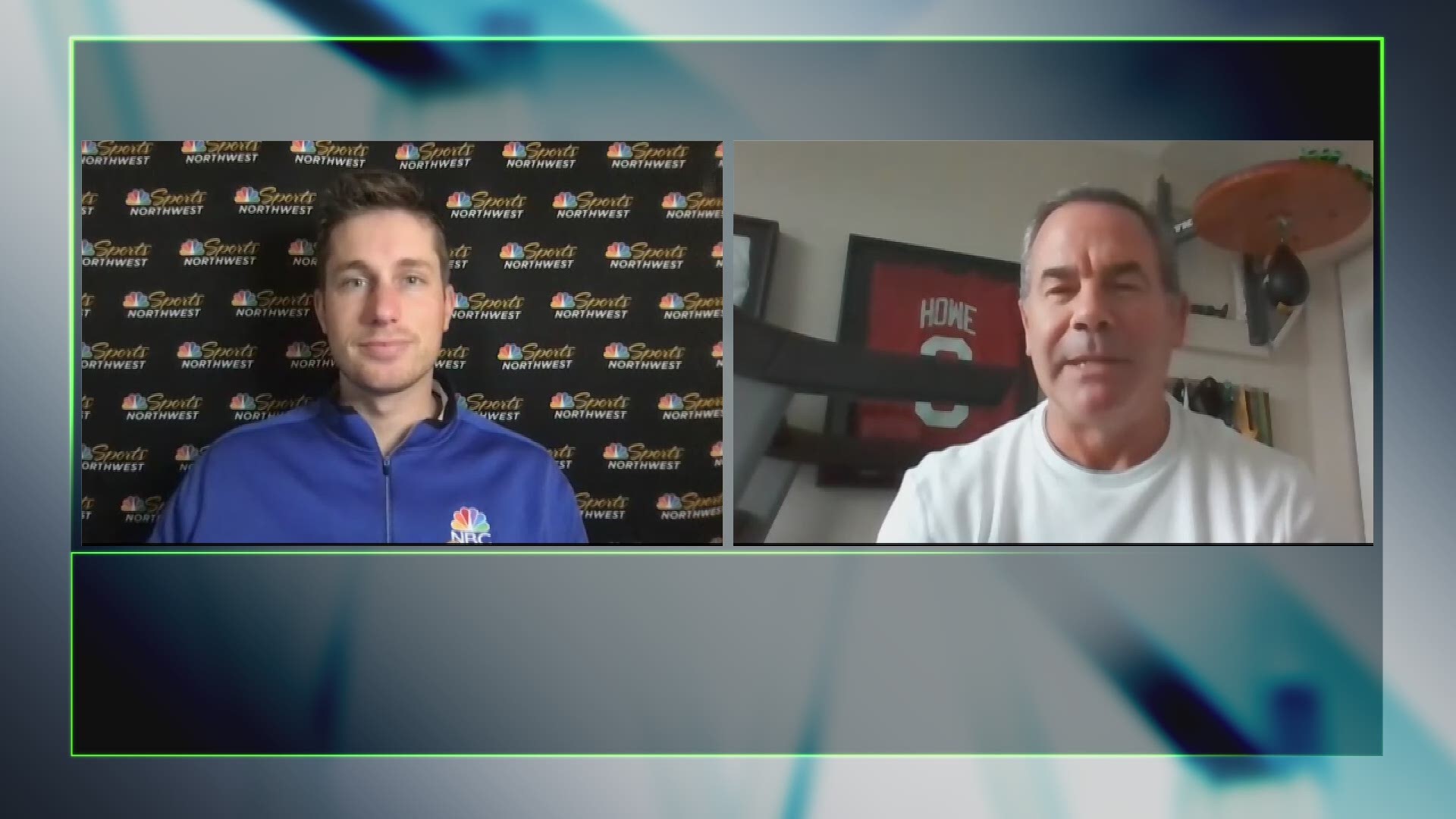 Russell Wilson and the high-scoring Seattle Seahawks visit Buffalo on Sunday for the first time in 12 years to face the Bills in a non-conference showdown of division leaders.

Seattle's last road game against the Bills was played in Toronto in 2012, when the then-rookie Wilson scored a career-best three touchdowns rushing in a 50-17 rout.

Wilson has thrust himself in the mid-season NFL MVP conversation with a league-leading 26 touchdowns passing and overseeing an offense scoring a league-best 34-plus points per outing.

Second-year Seahawks wide receiver DK Metcalf is also making a name for himself and quickly moving into the conversation as one of the best wide receivers in the NFL. He’s coming off the best game of his young career with 12 catches for 161 yards and two touchdowns last week against San Francisco.

Metcalf is tied for the league lead in touchdown receptions with seven. He’s second in yards per reception at 18.9 and fourth in yards receiving 622. He's already caught two game-winning TD passes and may have created the highlight of the year when he chased down Arizona's Budda Baker on an interception return.

After being traded to the Seahawks, defensive end Carlos Dunlap cleared COVID-19 protocols and had his first practice with the Seattle Seahawks this week. Dunlap hopes he can be the missing piece that will turn the Seahawks from having the best record in the NFC to possibly being Super Bowl favorites.

Dunlap should help Seattle’s pass rush that ranks in the bottom third of the league with 12 sacks. Dunlap spent 11 seasons with the Bengals but said his time was up and the chance to join a contender is a great opportunity at this point of his career.