Life after NFL: What 5 former Seahawks are doing post-football

Did you know there are hundreds of former Seahawks players living in the PNW? Here's what some of them have been up to since leaving the NFL.

SEATTLE — With hundreds of former players living and working around the Pacific Northwest, former Seahawks have learned about the challenges and triumphs of life after football to establish themselves in other ways.

According to a 2009 report by Sports Illustrated, almost 80% of former NFL players are subject to financial duress after they leave football. This, combined with long-term health issues, can make the adjustment to life after the NFL difficult for many.

We caught up with five former players to see what they've been up to since leaving the NFL. 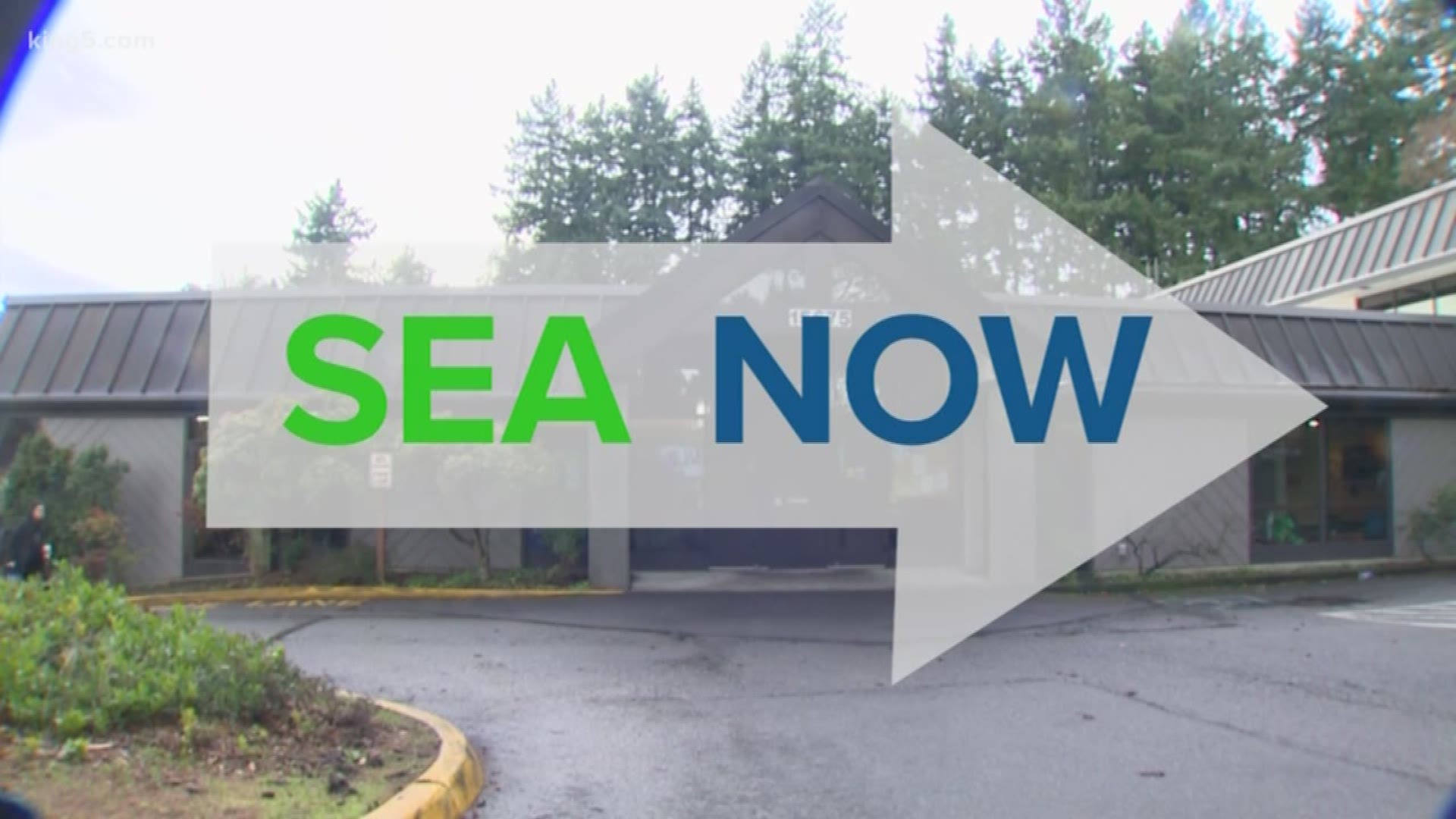 After football, Edwin Bailey ventured into the world of para-education at Mount Rainier High School in Des Moines.

"Everybody think that football was my crowning glory but it wasn't. It was working with Tyler," Edwin said, motioning to his right-hand man Tyler Earnest.

Edwin and Tyler work together at the Highline School District's central office in the special education department.

"Since Edwin has concussion issues I'm good at reminding him of things," Tyler said.

Tyler was even Edwin's best man at his wedding. 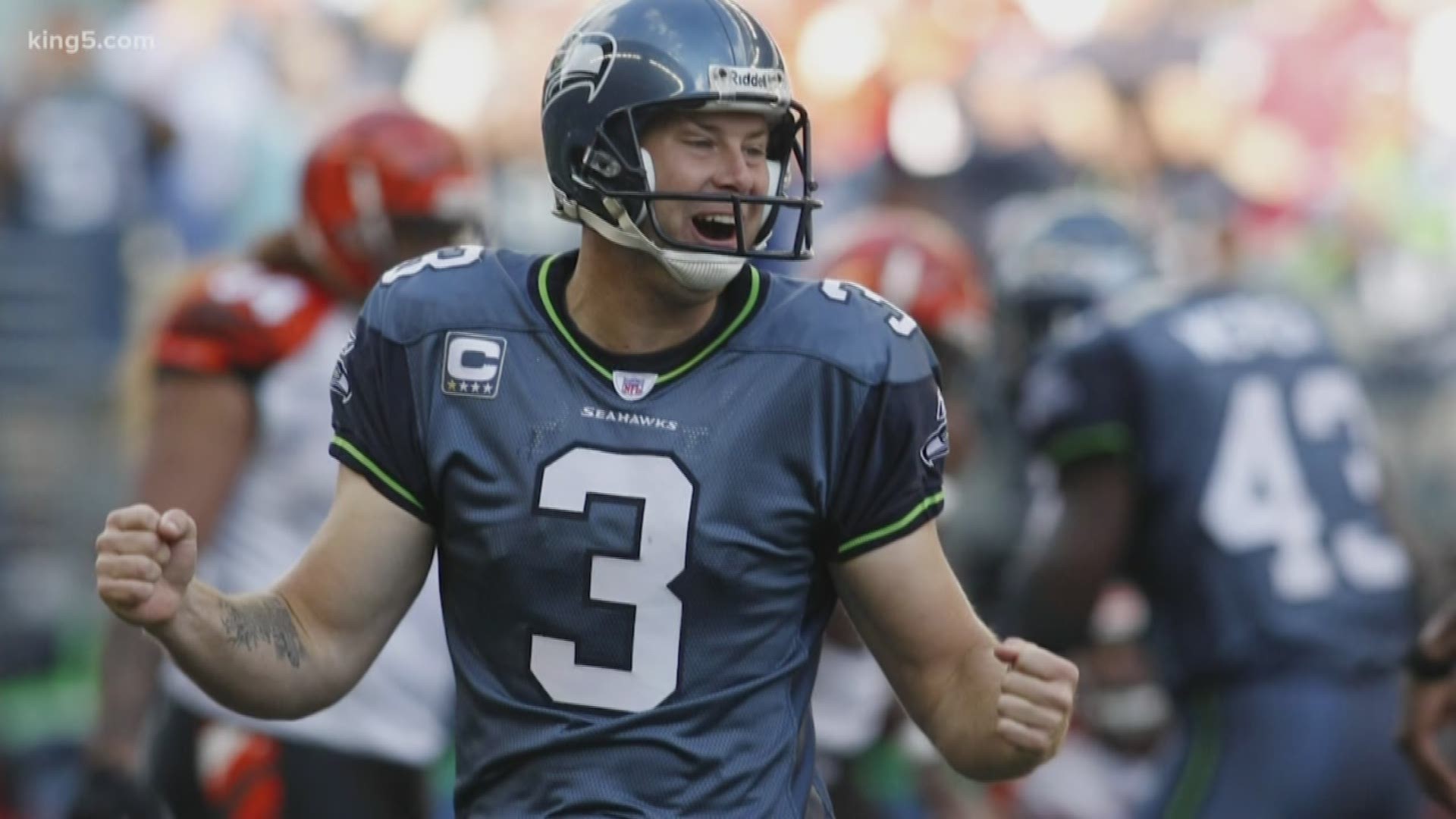 Josh Brown is beginning to find his stride as a woodworker after spending 14 seasons relying on his legs as an NFL kicker.

"Your identity is so wrapped and what you did and the applause," Brown said about his football career. "Now I'm here. I'm struggling, I'm making mistakes, I still have all my fingers so nothing major, but that's part of the learning process, and I had to settle in on that too."

JB Custom Live Edge, Brown's company, was created out of a newfound passion for woodworking, which Brown discovered as a construction laborer while he worked to figure out his career path.

"I'm not a sit-still kind of guy. I enjoy working with my hands," Brown said. 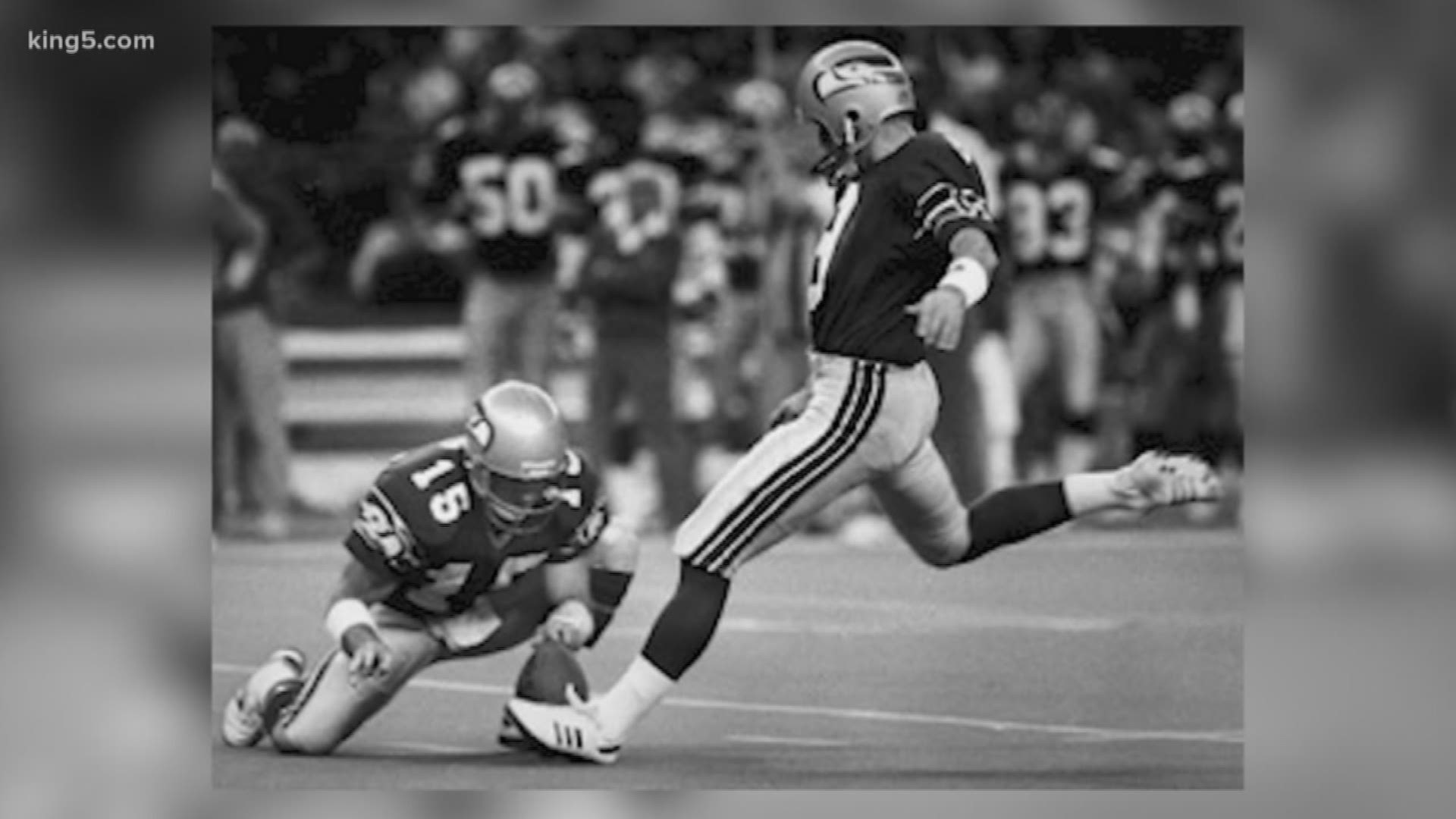 Norm Johnson, known as "Mr. Automatic," is a jack of all trades. From real estate to creating his own line of wine, it's fair to say he's tried it all.

"Life after NFL has been kind of a roller coaster. I've been all over the place," Johnson said.

Living in Maple Valley, Johnson is now a financial planner who helps others make smart financial decisions with their money. Johnson acknowledged the post-NFL struggle and hopes that by working with others, he can prevent financial duress.

"I wish I knew back then at the end of my career what I know now," Johnson said.

Ben Obomanu played wide receiver for the Seahawks from 2006-2012. 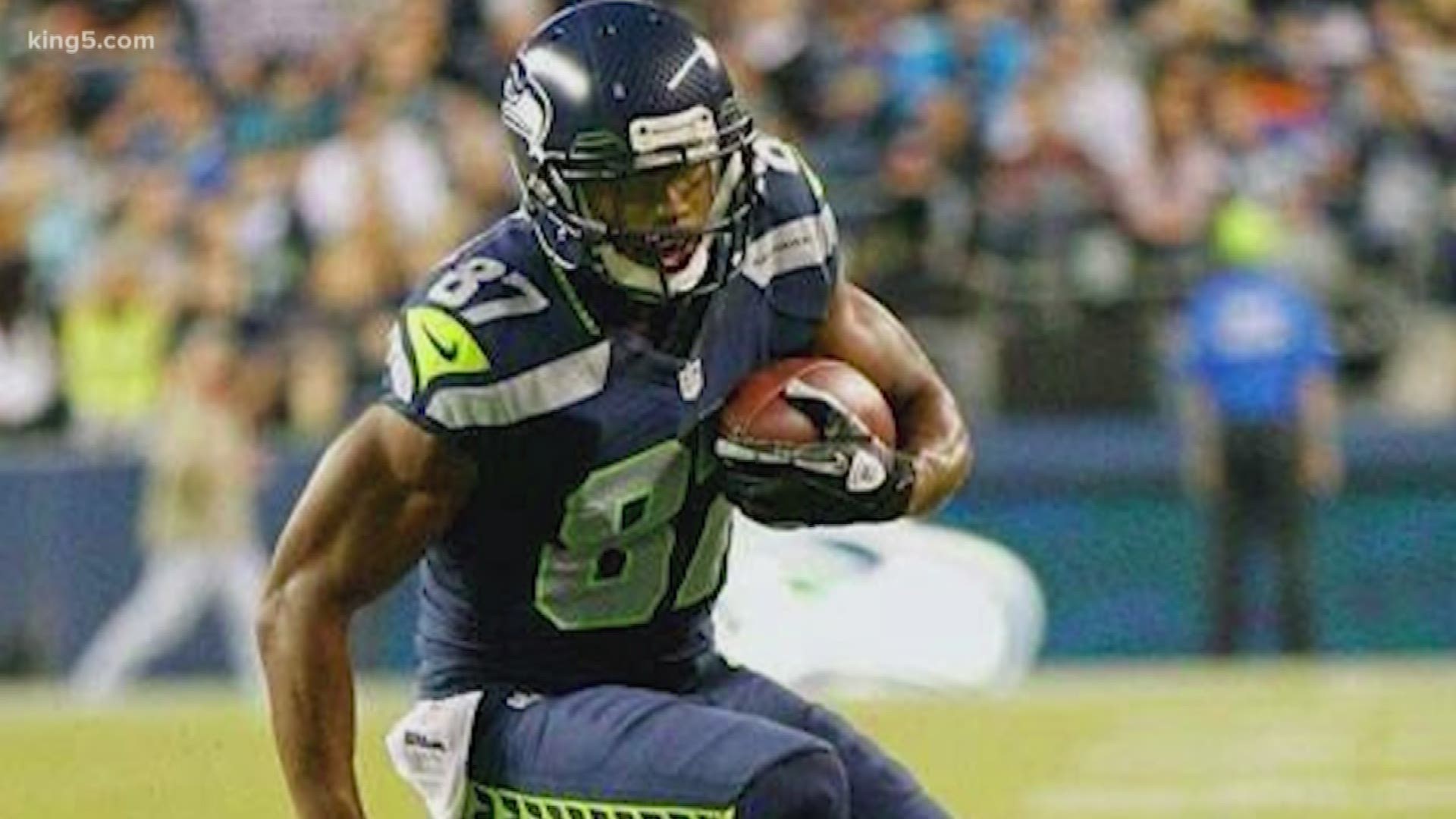 Ben Obomanu knew he wanted to be a lawyer before he was a football star. Even when success came at him fast, going back to law school after the NFL was never a question of if; it was a question of when.

From his new office at Hillis Clark Martin & Peterson, Obomanu has a view of his old workplace: CenturyLink Field.

"We tell kids all the time to have something to fall back on. You know you always have the student athlete term," Obomanu said. "I think for me, it's just as important for those young people – little kids that I go talk to every day – I would say if you want to learn how to be a football player, you can talk to me. But for some of you all that don't want to be a professional athlete – you wanna be a lawyer or any other professional degree – you can also talk to me as well. I can walk you through that process too."

Wayne Hunter played offensive tackle for the Seahawks from 2003-2005.

Ten years in the NFL were enough for Wayne Hunter, who walked away to become a firefighter on his own time.

"All I know is teamwork. My whole life has been revolved around working with a team. I get that back with these guys, so it was a perfect transition for me," Hunter said.

Hunter has taken the camaraderie he learned in football into the workplace, the energy of the game showing through during each call to service.

"I thought you could never replicate that feeling of running out the tunnel until this job came," Hunter said.

Hunter would also like to try acting some day.