Seahawks to put Wilson on injured reserve; Carson out again 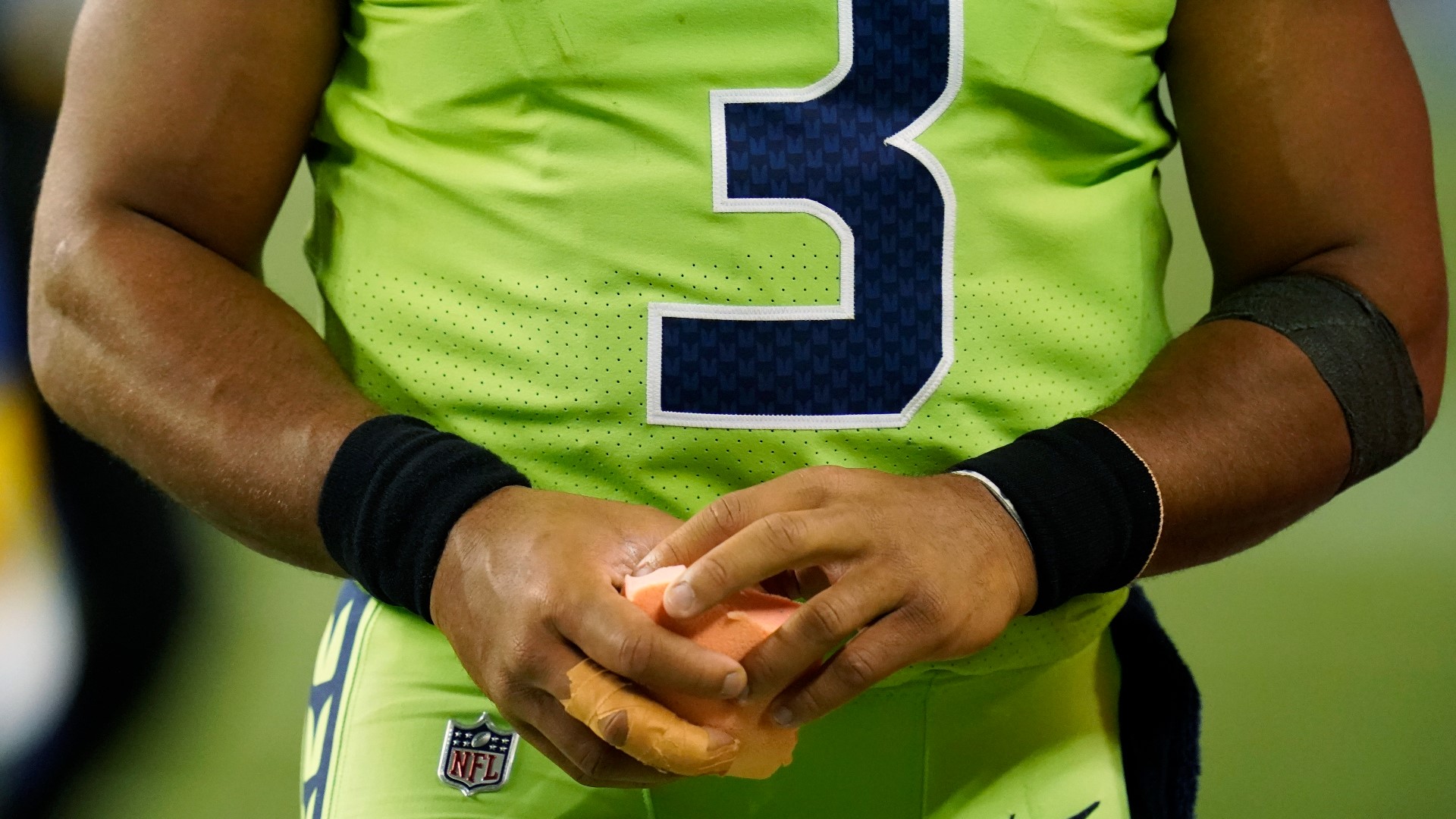 They are considering a similar move with running back Chris Carson after ruling him out of Sunday's game at Pittsburgh.

Coach Pete Carroll says Wilson will go on IR as he recovers from surgery on his right middle finger.

That will keep Wilson sidelined until at least Nov. 14, when Seattle returns from its bye week with a game at Green Bay.

The Seahawks were hopeful Carson would return for Sunday's game after missing last week.

It was expected, but the #Seahawks won't have their star QB for at least three weeks.@CorbinSmithNFL breaks it down: pic.twitter.com/NupEaMt10N