Seahawks will host Nov. 19 game without fans in the stadium

The Seattle Seahawks say they will not have fans for their Nov. 19 home game against Arizona. 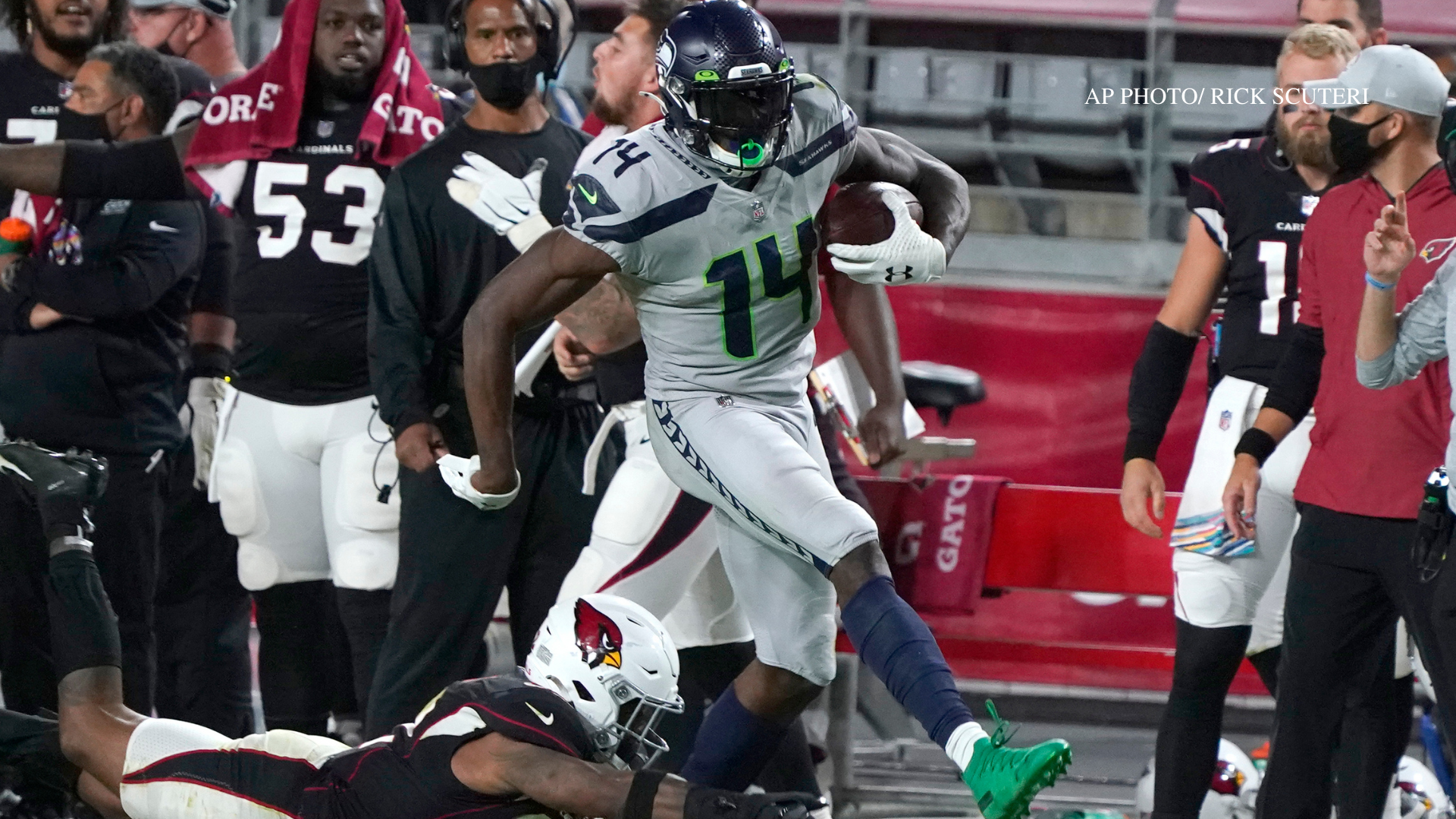 The Seattle Seahawks say they will not have fans for their Nov. 19 home game against Arizona.

The Seahawks have not had fans at any of their first four home games. The team said Tuesday that continued conversations with local health and government officials led to the decision not to allow spectators against the Cardinals.

The team said it has not ruled out the possibility that conditions could improve to the point where limited fans would be allowed for any of its three home games in December.