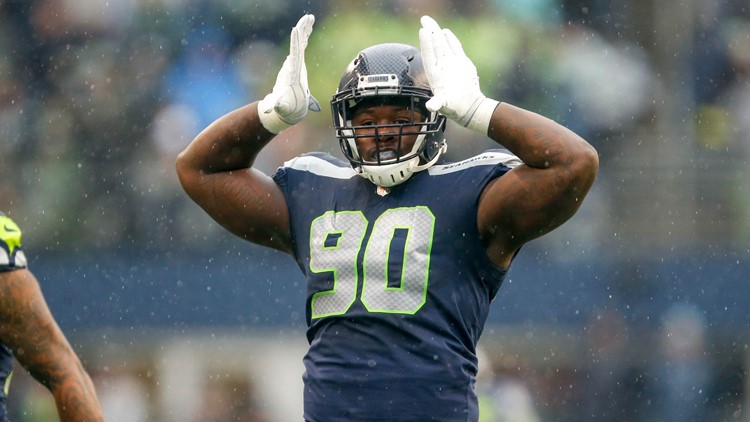 The Seattle Seahawks and defensive tackle Jarran Reed have agreed on a two-year contract that keeps him with the only team he’s played for.

Reed’s agent, Andy Simms, confirmed the signing on Monday night, which is reportedly worth $23 million.

Reed, 27, was a second-round draft pick of the Seahawks in 2016. His best season came in 2018 when he had a career-high 10½ sacks and seemed in line for a big payday as an interior pass rusher.

Reed had a down year last season that included a six-game suspension for violating the NFL's personal conduct policy. When he returned, Reed struggled to make the same impact. He had 27 tackles and two sacks in 10 games.

Bringing back Reed gives Seattle some stability on the defensive line with the uncertainty of what will happen with Jadeveon Clowney in free agency.

RELATED: Report: Seahawks give 2nd round tender to TE Hollister