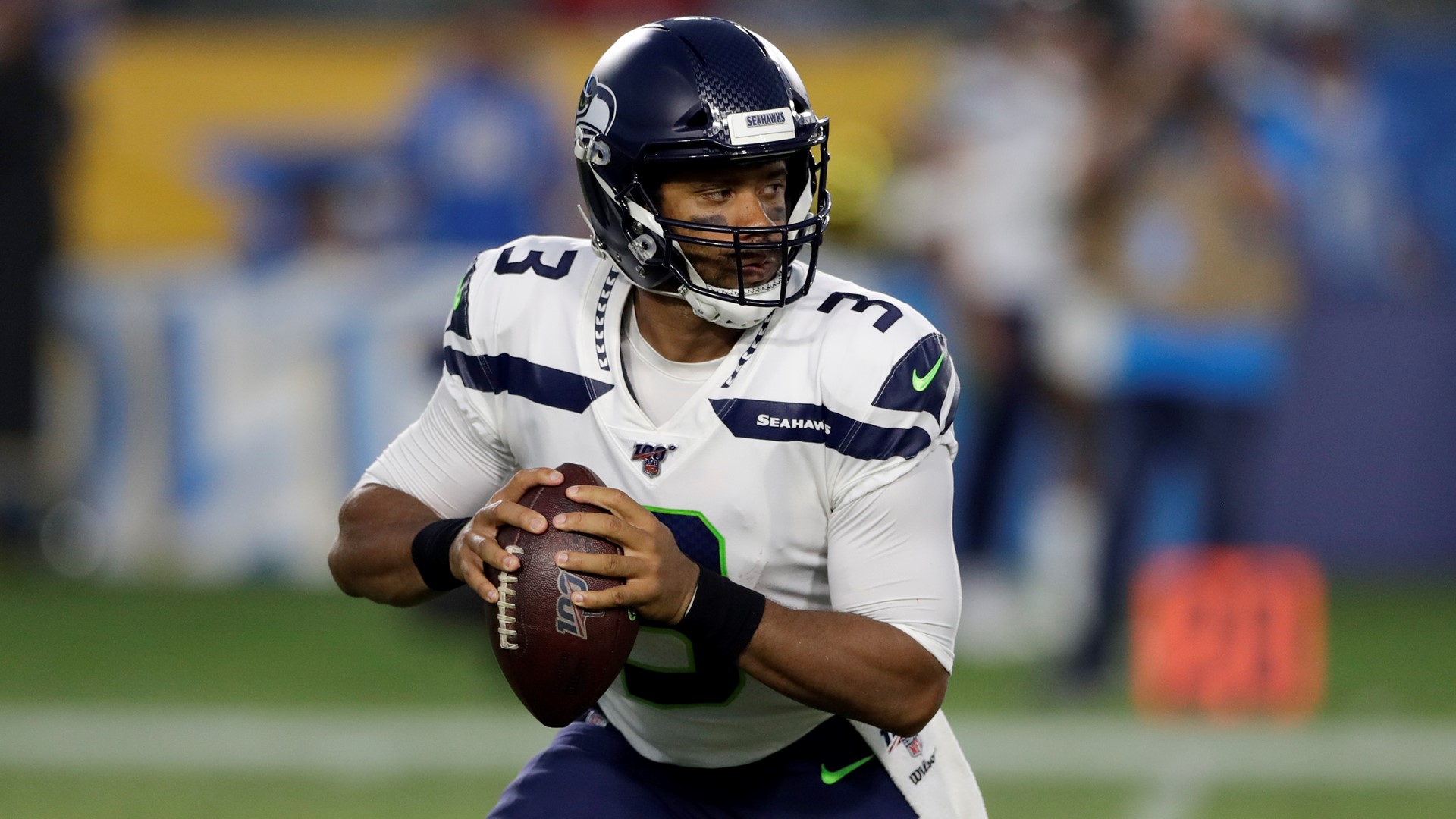 This is who will be participating in the 2021 MLB All-Star Celebrity Softball Game on Sunday, July 11th at Coors Field: pic.twitter.com/Ab7HoeEm5S