The Seahawks 2020 schedule is out. Seattle begins the season in Atlanta to face head coach Dan Quinn and the Falcons. 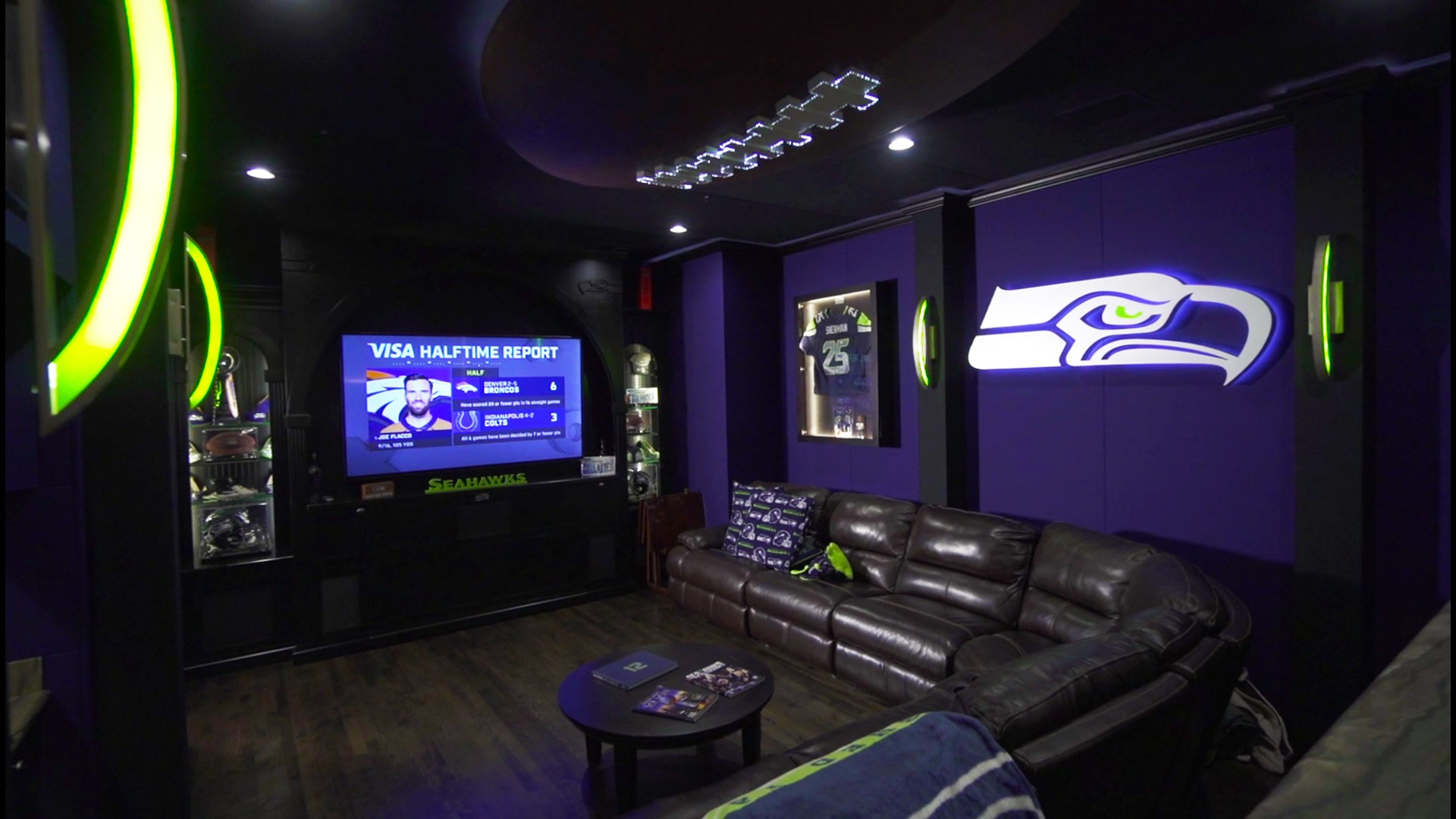 The Seahawks 2020 schedule is out.  Seattle begins the season in Atlanta to face head coach Dan Quinn and the Falcons.

The Hawks home opener is a Sunday Night Football game on KING 5.  The Tom Brady-less Patriots come to CenturyLink Field September 20 at 5:20 p.m.

Three weeks later, Seattle plays on Sunday Night Football again. This time, the Hawks host the Vikings.  Again, that game is on KING 5 at 5:20 p.m.

Credit: @seahawks
The Seahawks tweet out the team's 2020 schedule.

Then it's the Bye Week for week 6. In week 7, the Hawks travel to Arizona to play its first NFC West game on October 25th. That's followed by the 49ers in Seattle for week 8.

December is a unique month for the Hawks.  They start with the Giants and Jets at home and then the Redskins on the road.  All three teams had a combined record of 14-34 in 2019.  But the Hawks finish the season with a fury of tough NFC West opponents. December 27th, they host the Cardinals, followed by the 49ers on the road on January 3rd.

The Hawks are tied for 13th with the strength of schedule.  But that could be misleading because the Patriots probably won't be as good as they were last season without Tom Brady.