Will Marshawn Lynch be back with the NFL next year? Beast Mode isn't sure yet. 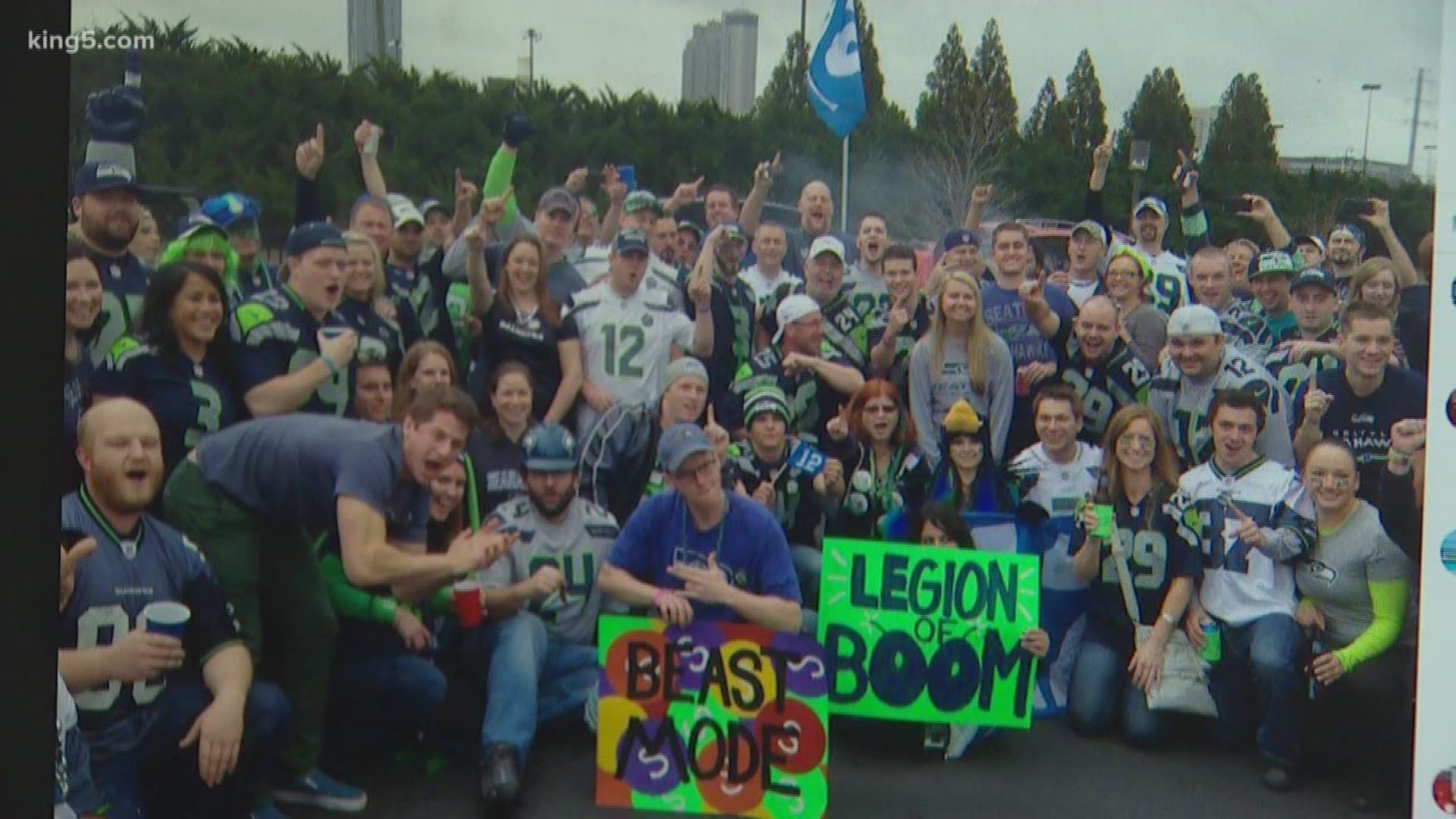 SEATTLE — Marshawn Lynch says he's not sure about his future in the NFL after his surprise comeback with the Seattle Seahawks.

When asked if he would be back next season, Lynch said, "We'll see."

Lynch had four touchdowns in three games after rejoining the team he went to two Super Bowls with. He scored twice in the 28-23 divisional round loss at Green Bay on Sunday night. Lynch was out of football for 14 months.

Lynch called his performance in the last three games "pretty solid" while speaking with reporters after the game.

RELATED: 'It's a great feeling to be back': Marshawn Lynch is back with the Seahawks

After the game, Lynch also had a message for younger players, urging them to take care of their bodies, mental state, money and "chicken."

“When you’re ready to walk away, you walk away and be able to do what you want to do,” Lynch continued.

KING 5 staff contributed to this report.