Seahawks makes most of 3 picks and hit needs in draft

The Seattle Seahawks were done even before the NFL draft had finished. 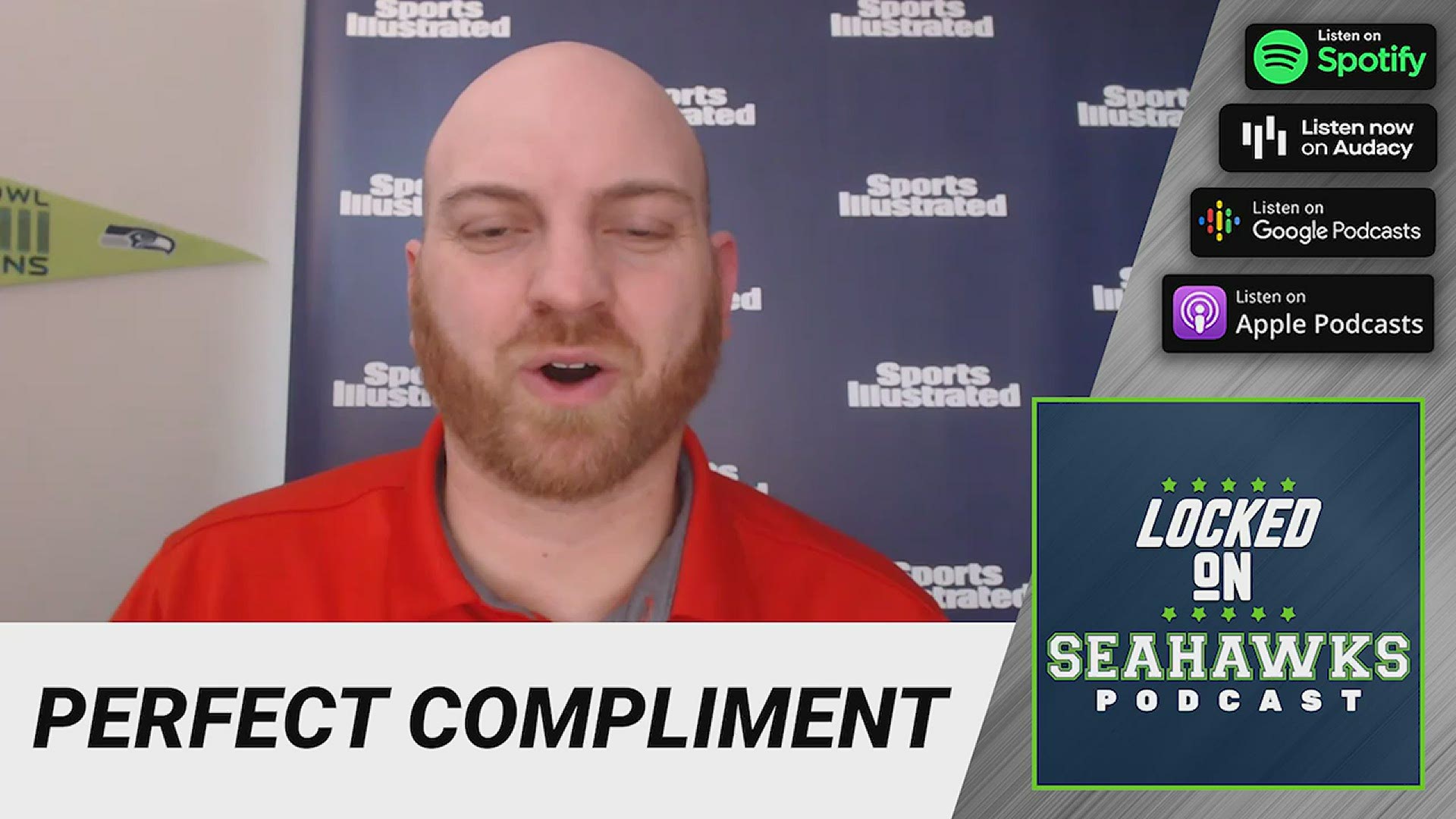 RENTON, Wash. (AP) — The Seattle Seahawks were done even before the NFL draft had finished.

The Seahawks had just three picks and seemed to hit what were deemed their needs picking up a wide receiver, cornerback and offensive lineman.

Seattle selected D'Wayne Eskridge in the second round, then added Oklahoma cornerback Tre Brown in the fourth round and Florida offensive tackle Stone Forsythe in the sixth.

Seattle will need depth at linebacker and could use another wide receiver.

And there is continued buzz about a reunion with former All-Pro cornerback Richard Sherman.

Carroll confirms he has talked to Richard Sherman several times this offseason, simply says "he's looking for an opportunity."

Sounds like team has interest in potential reunion. Schneider says he'll "always be a Seahawk" no matter what happens.