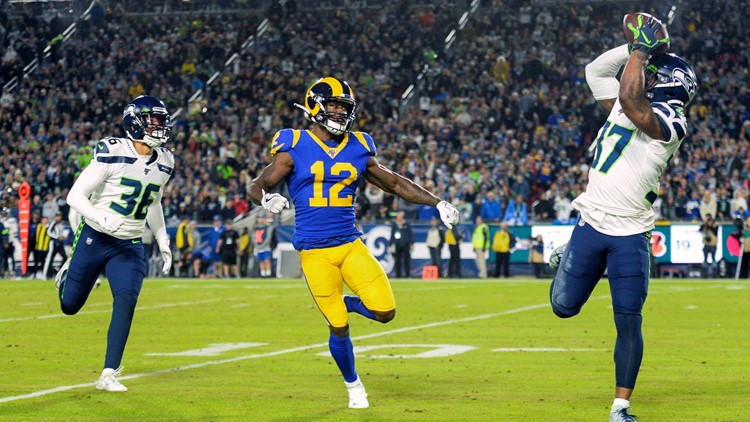 Seahawks get Diggs back, expect Clowney to play vs. Eagles

The Seattle Seahawks defense is getting a big boost. Safety Quandre Diggs and defensive end Jadeveon Clowney will play in the opening round of the playoffs against Philadelphia.

Diggs had been expected to return after missing the final two games of the regular season with a high-ankle sprain. He has been a full participant in practice this week.

There was uncertainty about Clowney and his ongoing issues with a core muscle injury.

Coach Pete Carroll says the team is managing Clowney during practice in order to have him as healthy as possible for the game.

Left tackle Duane Brown wasn't able to make it back.  He's recovering from a minor knee surgery.  Earlier in the week, Carroll thought he would need a miraculous recovery to play against the Eagles.

The Eagles have ruled out receiver Nelson Agholor.  Plus, tight end Zach Ertz and right tackle Lane Johnson will be game time decisions.