The Seattle Seahawks are on top of the latest AP Pro32 poll. 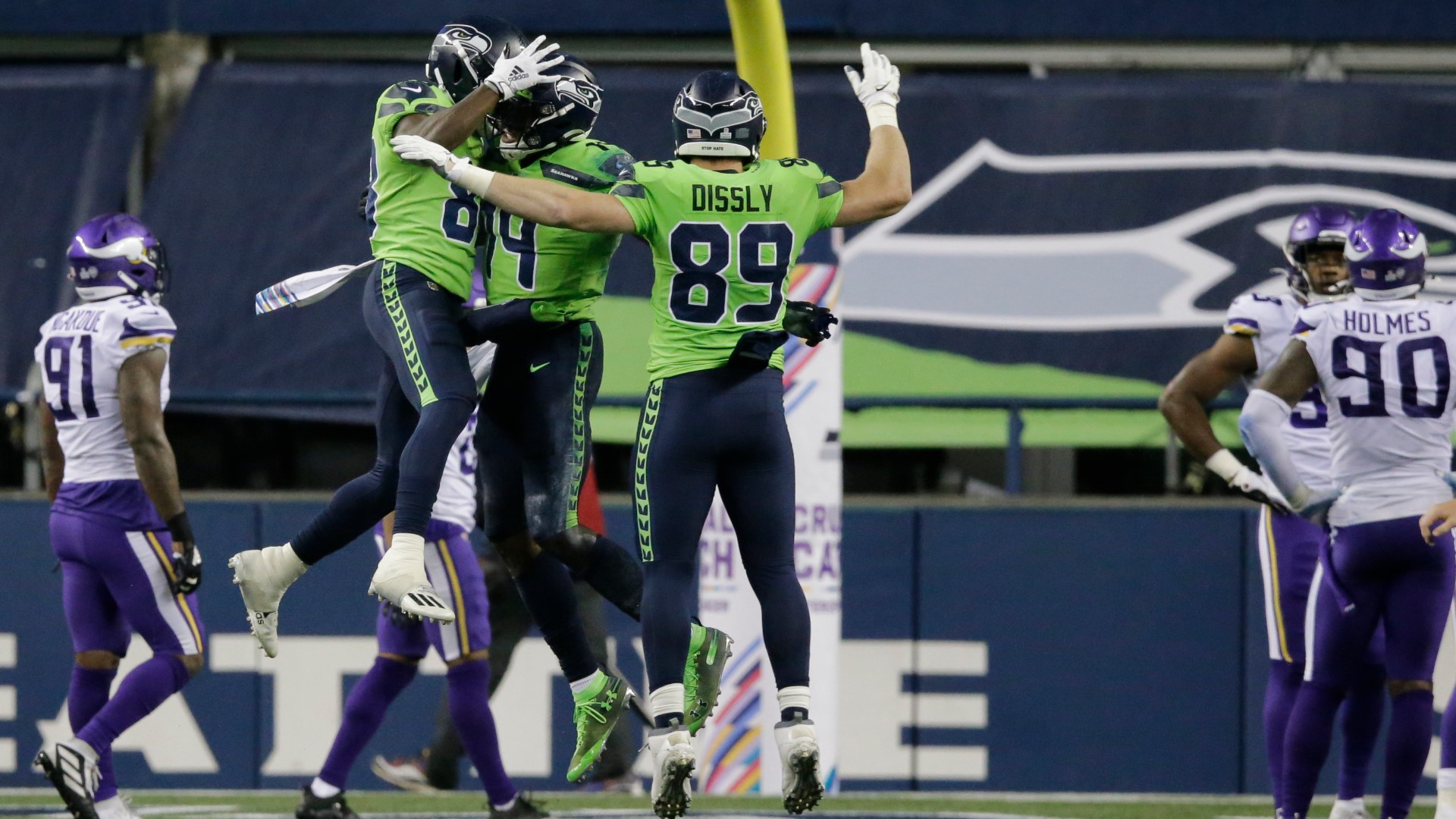 NEW YORK (AP) — The Seattle Seahawks are on top of the latest AP Pro32 poll.

The Hawks are the only team with a 5-0 record in the NFL.  Seattle received 9 of the 12 first place votes from the media.

The Green Bay Packers gained a spot to No. 2 while Kansas City Chiefs slipped two places to No. 3 after taking its first loss of the season.

The Packers received the other 3 first place votes.

The AFC North rivals, the Pittsburgh Steelers and the Baltimore Ravens, round out the top five.