Two Seahawks veterans and one free agent signee are already on notice. 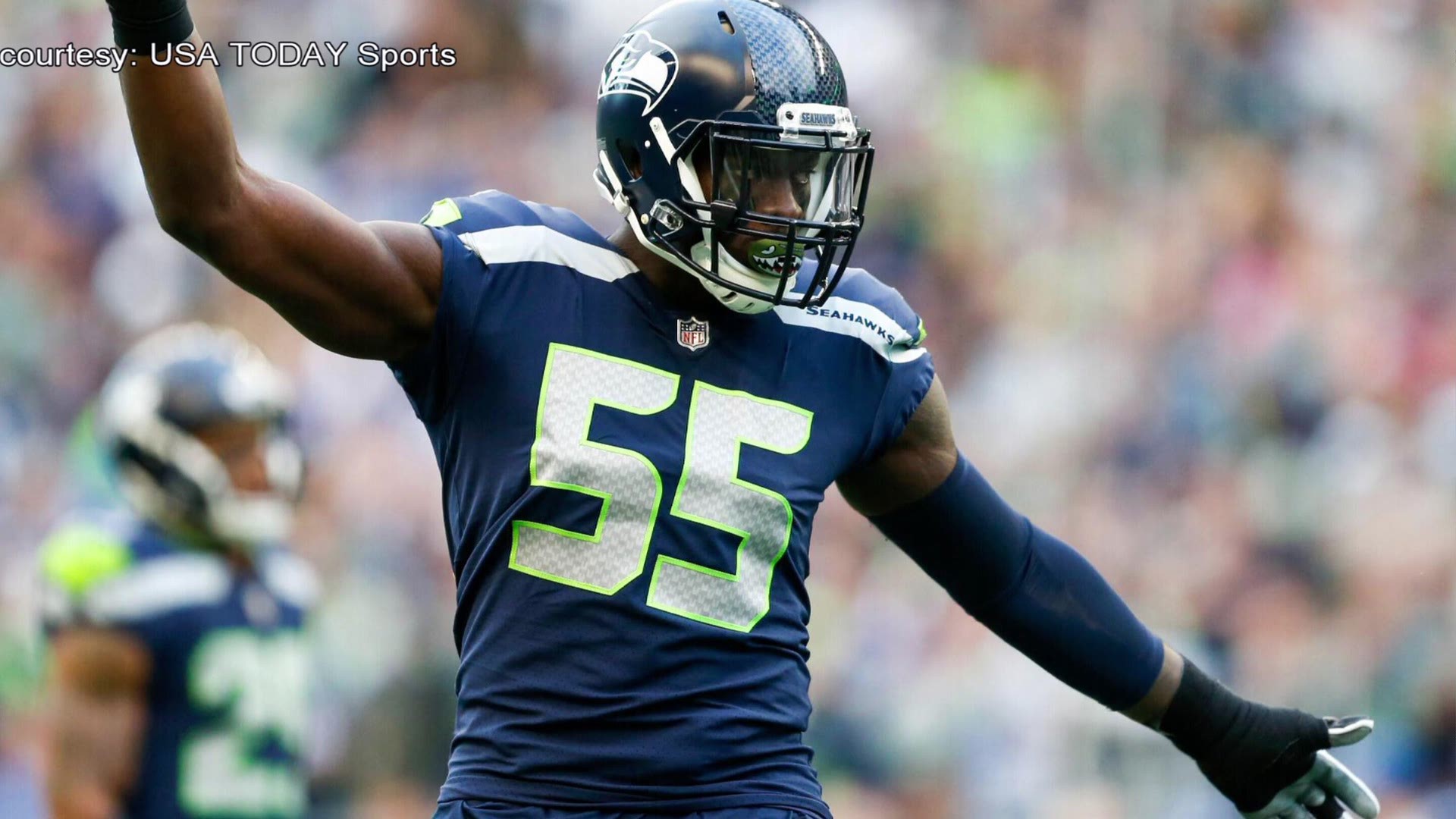 The Seattle Seahawks used the 2018 NFL Draft to stock up on talent at a variety of different positions. Combined with free agency, the Seahawks have added depth nearly everywhere, and with that comes competition for playing time.

With nine new draft picks on the roster, and an undrafted free agent class soon to be named, the battles will be tight throughout the summer

We took a look at the winners of the 2018 NFL draft on Monday.

Here are the three players who will have to work a lot harder to earn snaps this upcoming season.

General manager John Schneider and coach Pete Carroll were quick to say the selection of punter Michael Dickson does not mean the team is moving on from veteran Jon Ryan, who has been Seattle’s punter since 2008.

However, it’s hard to see the bright side if you’re Ryan. The team traded up specifically to draft Dickson, which is a pretty strong indication they view him as their punter of the future. Even Mel Kiper called Dickson “a potential Pro Bowl punter.”

Ryan is owed $3.2 million dollars next season and is 36 years old. While it’s not set in stone, it looks pretty clear that the Seahawks are planning to cut Ryan and go with Dickson following training camp.

Although the competition for carries is just beginning, Seattle’s selection of running back Rashaad Penny in the first round does not bode well for Davis in 2018. Penny and Chris Carson are the favoritesto get the majority of carries next season, with Davis on the outside looking in.

That’s not to say Davis, who had 240 yards rushing in six games last year, isn’t going to play. He is one of the most efficient pass catchers out of Seattle’s backfield, and should still carve out a role for himself.

It will just be much tougher with Penny in the fold.

The Seahawks signed former 49ers cornerback Dontae Johnson earlier in the offseason. He was penciled in as Seattle’s starting cornerback alongside Shaquill Griffin, before the Seahawks re-signed Byron Maxwell during draft weekend. The team also drafted Tre Flowers in the fifth round.

Flowers was a safety in college but is going to transition to cornerback for the Seahawks. His transition likely won’t happen overnight, but Seattle’s decision to add two corners will make Johnson’s path to playing time much tougher.

Seahawks coach Pete Carroll loves his players competing for jobs in camp. These three guys should all get their chance to prove themselves, even if their path is much windier now than it was before.