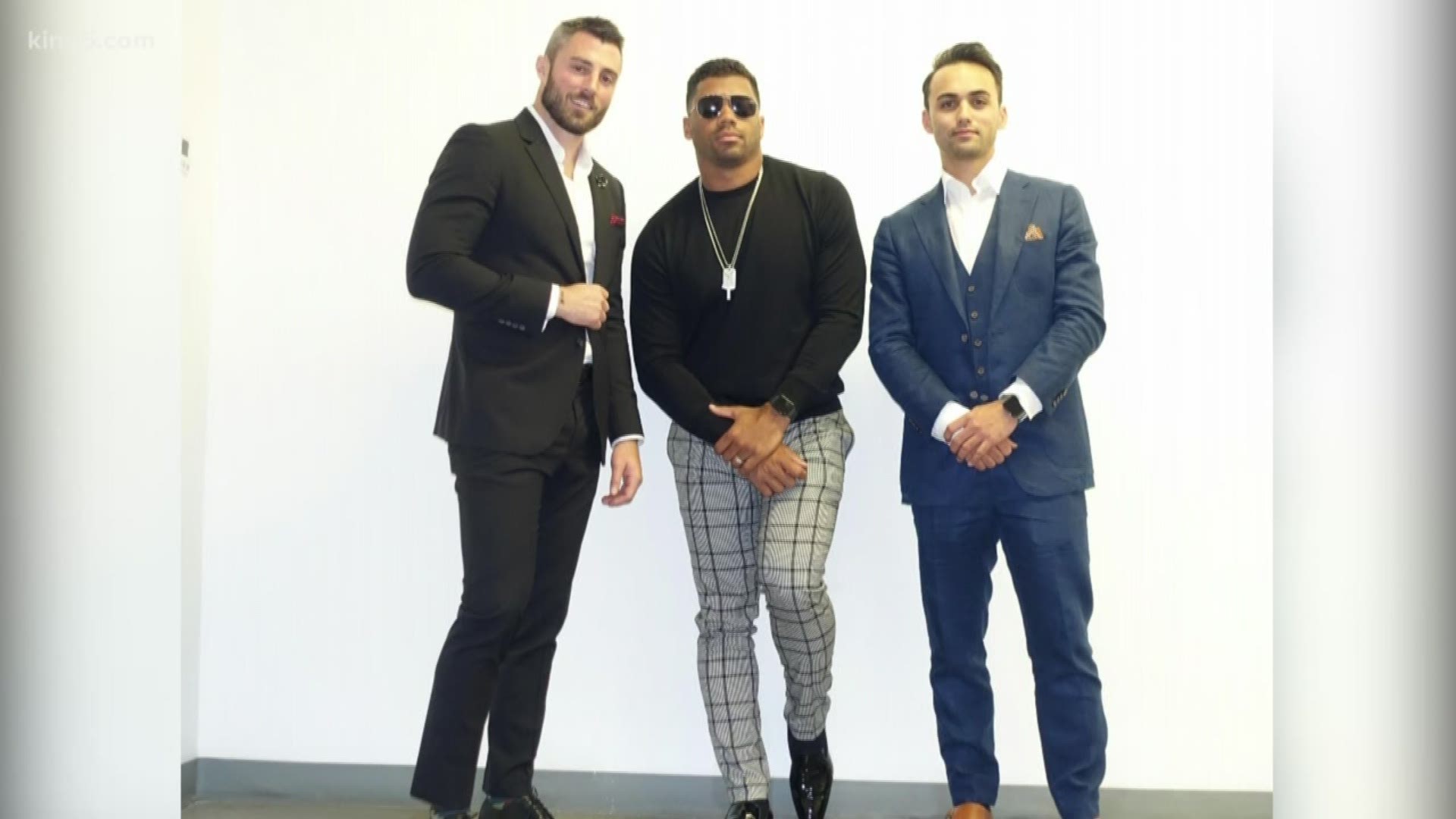 Hundreds of fans will pack the stadium in Dallas as the Seahawks take on the Cowboys on Saturday. But one of the people who will not be in attendance is Russell Wilson’s manager Vic Wise, who is also the COO of his production company West2East Empire.

Wise, son of a retired First Sergeant and an Operation Enduring Freedom veteran, will embark on his sixth “Freedom Ruck,” a 105-mile ruck that hopes to inspire patriotism and support for servicemen and women.

“The goal of Freedom Ruck is to simply say thank you,” Wise said. “We try to lead by example and inspire folks to stand behind these heroes and their families. Our hope is to rally the public to take action. Our servicemen and women deserve to know how much we appreciate them.”

The Freedom Ruck will begin on Friday morning in Richmond, Virginia at the Virginia War Memorial and conclude on Sunday at Arlington National Cemetery.

Wise says Wilson has been one of his biggest fans.

“He’s been nothing but supportive. It’s playoff week, he’s going to win football games, but he’s following along the journey. He’s asked me about our story. He was excited when I said I was going to go for year six,” Wise said. “He said, ‘Man, go for it. I’ve got nothing but support for you.'"

“I have a deep appreciation for our nation’s military and what they do for us,” Wilson said. “I’ve been lucky to meet a number of service members through the years, and I think it’s important we show our appreciation for their sacrifices. I’m proud of Vic for taking the initiative with Freedom Ruck. He’s always been patriotic – it’s great to see him get out there and inspire people.”

If you are interested in making a financial contribution to the cause, all proceeds will benefit the Navy SEAL Foundation. You can find more information on how to do just that by visiting freedomruck.com.