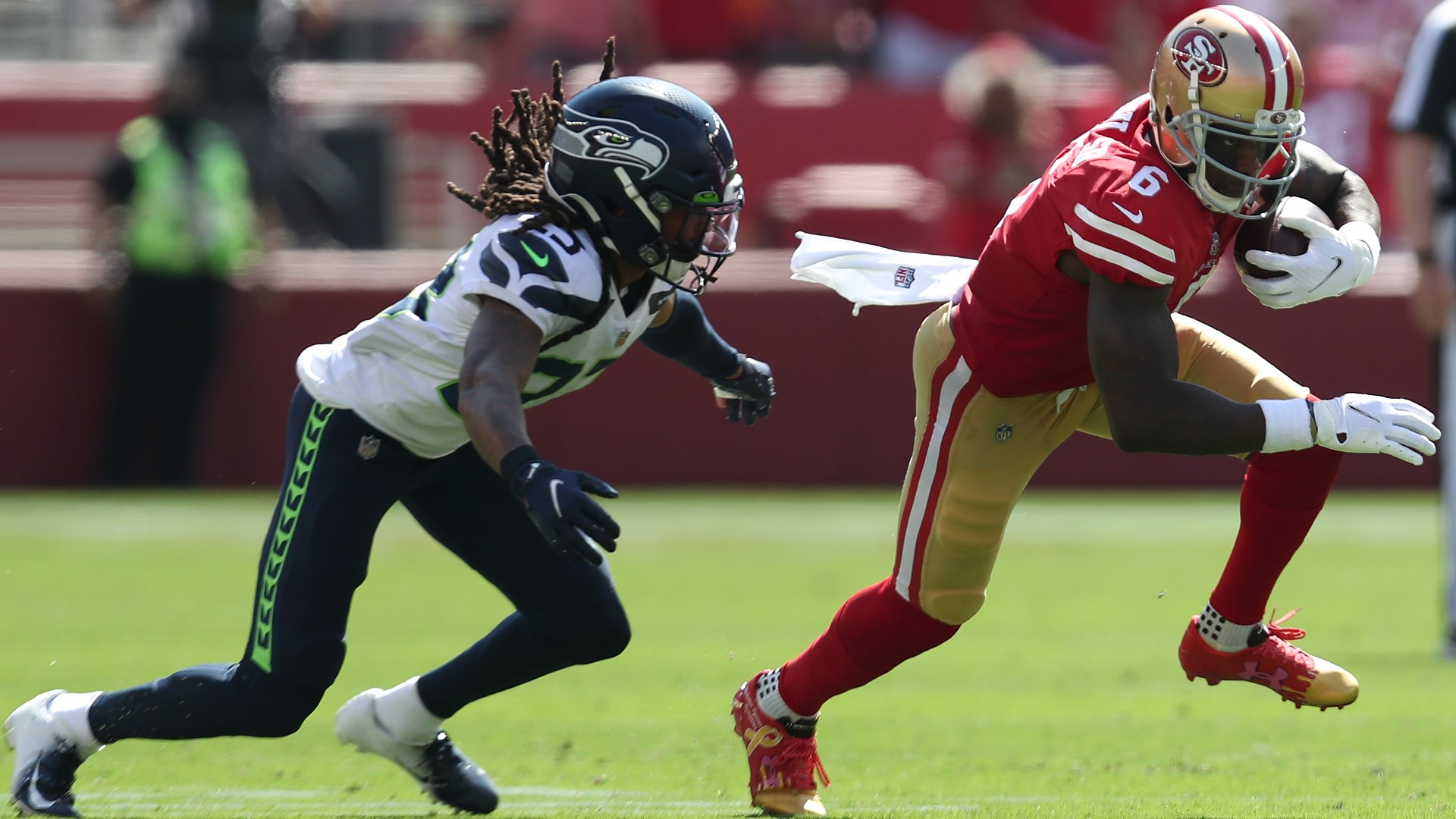 The Rams took their first loss of the season last Sunday at home to Arizona, while Seattle snapped a two-game losing streak by winning at San Francisco.

Matthew Stafford is off to a hot start in his first season as the quarterback in Los Angeles but it's Seattle's Russell Wilson that leads the NFL in passer rating through four weeks and has yet to throw an interception.

Seattle will be seeking a little payback after the Rams won on the Seahawks' home field 30-20 in the NFC wild-card game last January.