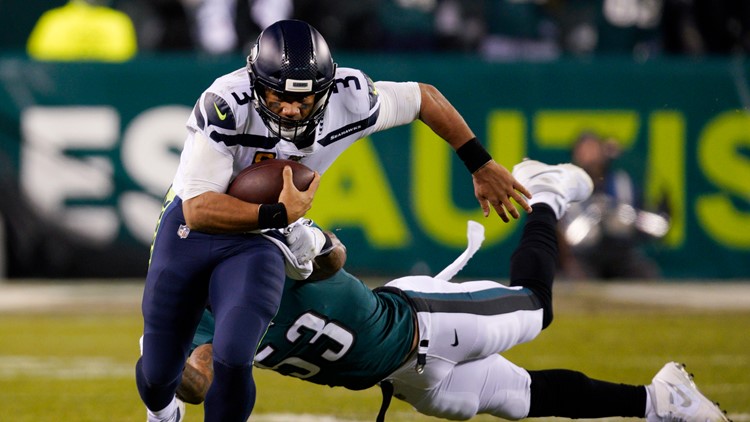 NFL, players move closer to new CBA, but deal not done yet

The NFL and its players are closer to a new collective bargaining agreement and the next decade of labor peace that would come with it.

There's still work to be done to get the deal into the end zone, however.

Following a late-night vote on the slim majority approval of the 32 team representatives, the NFL Players Association was preparing to send the current CBA proposal to the full union membership for potential ratification.

Last week, owners gave their majority-vote approval. Negotiations have been gone on for the past 10 months. The 17-game regular season is the most significant change.