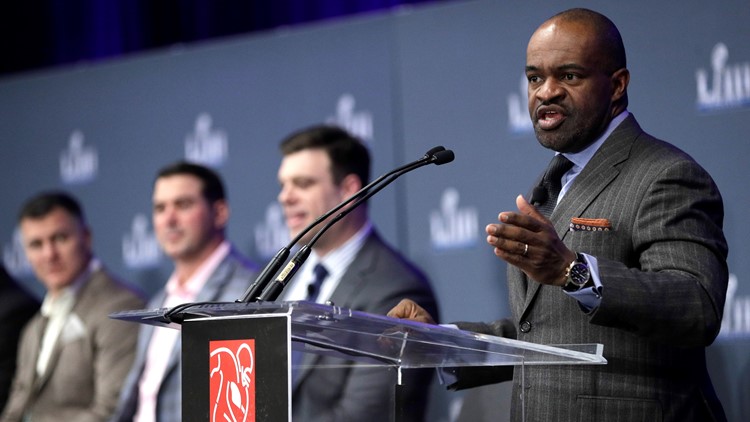 By a close vote, NFL players have approved a new labor agreement with the league that features a 17-game regular season.

It also includes higher salaries, increased roster sizes and larger pensions for current and former players. The deal runs through the 2030 season.

It was accepted by the 32 team owners last month. Ratification by membership of the NFL Players Association required a simple majority.

There could be lasting resentment among union members, given how close the vote was.

Other NFL players discussed the benefits and more on Twitter, too.

Soon after the union announced the results, it began discussing with the league Wednesday's planned opening of the 2020 NFL business season.

A delay is possible given league restrictions on travel as a safeguard against the new coronavirus.