New-look Seahawks open minicamp after off season of change

Here's three things to watch out for during Seahawks minicamp this spring. 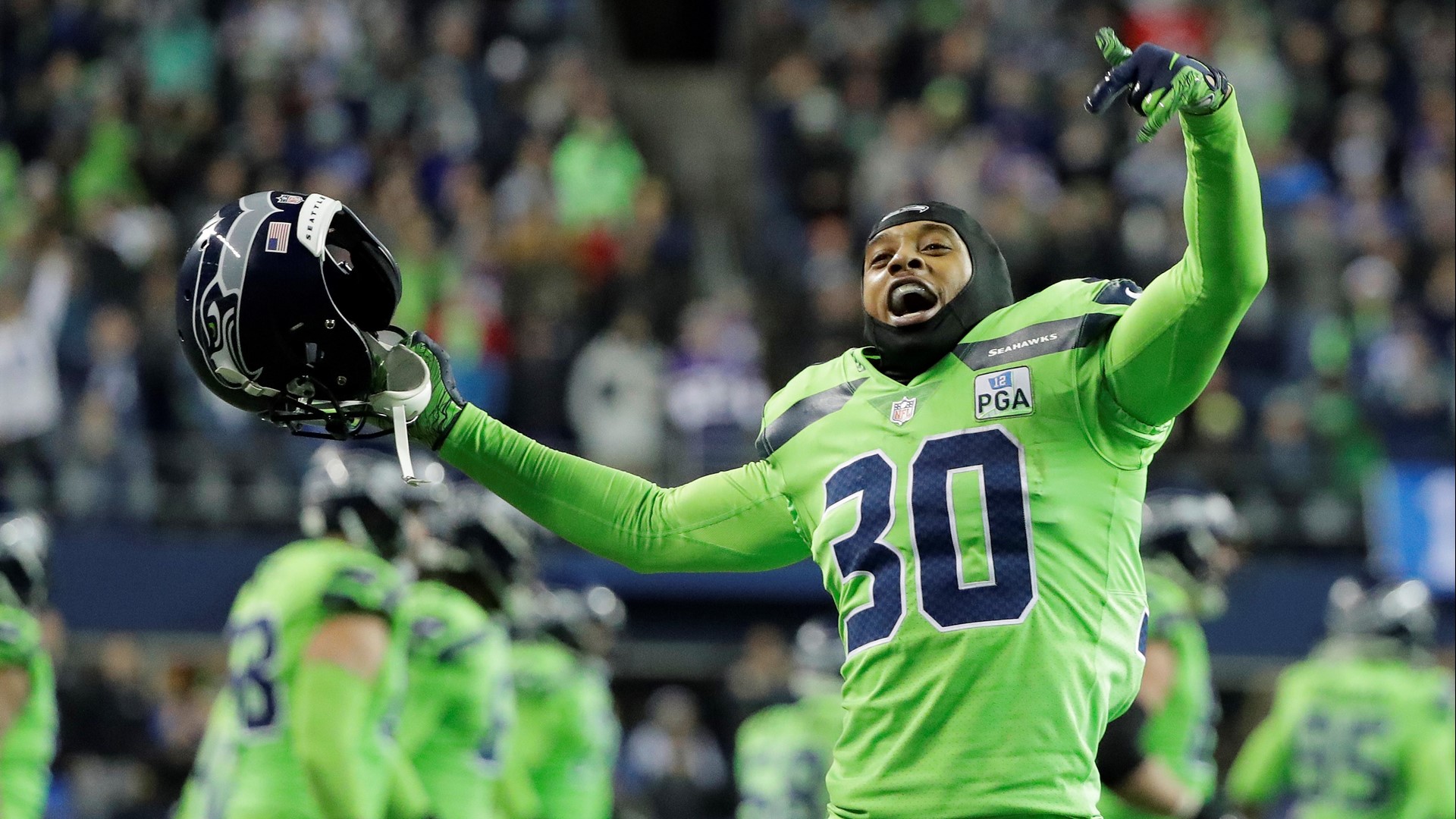 SEATTLE — The Seahawks open up minicamp Tuesday, and it will be the first real look at the team after an off season of transition and change.

Now, Tyler Lockett will look to take the reigns and lead a crop of new-look receivers including second-round draft pick DK Metcalf. Michael-Shawn Dugar, who covers the Seahawks for The Athletic, says Lockett will have to expand on a career year from last season now that defenses don’t have to focus on Baldwin anymore. He said Baldwin’s departure will also allow for Metcalf to make an immediate impact.

Dugar says it will be much more of a by-committee type of pass rush for Seattle this season.

With the departure of safety Earl Thomas to Baltimore and the release of Chancellor, the Legion of Boom era is officially over in Seattle.

Dugar says fans should keep their eyes on Bradley McDougald, the veteran defensive back, who the Seahawks have come to count on.

Seahawks minicamp is the last time the team will get together until the start of training camp in July.