Michael Bennett, formerly an integral part of the Seattle Seahawks, announced he was retiring from the NFL. 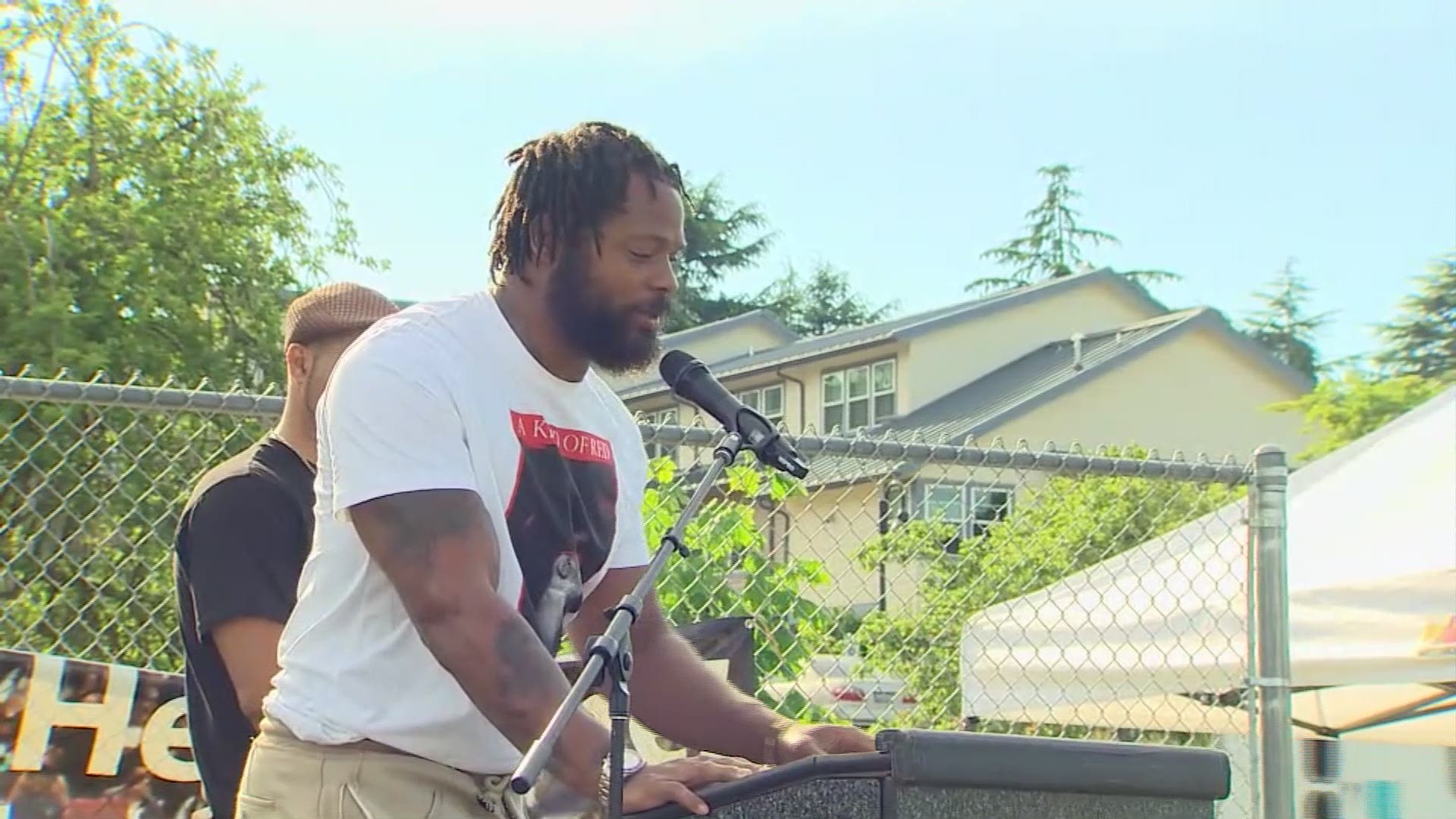 The 34-year-old Bennett played for five teams and was an integral part of the Seattle Seahawks’ 2013 NFL championship.

He said Tuesday on Instagram that the 2019 season, which he split between New England and Dallas, was his last.

Bennett signed onto the Seahawks as an undrafted free agent in April 2009. He was waived in October of that year.

RELATED: Seahawks prepare for quiet training camp for a change

Bennett went on to play for the Tampa Bay Buccaneers until he was signed on by the Seahawks once again in 2013, this time as an unrestricted free agent.

The defensive end was traded to the New England Patriots in March 2019 and the Dallas Cowboys in October 2019.