Jets' Gase: Trade of Adams to Seahawks a 'win-win' for both sides

Jets coach Adam Gase had mostly positive words to say about Jamal Adams a few days after the star safety was traded to Seattle. 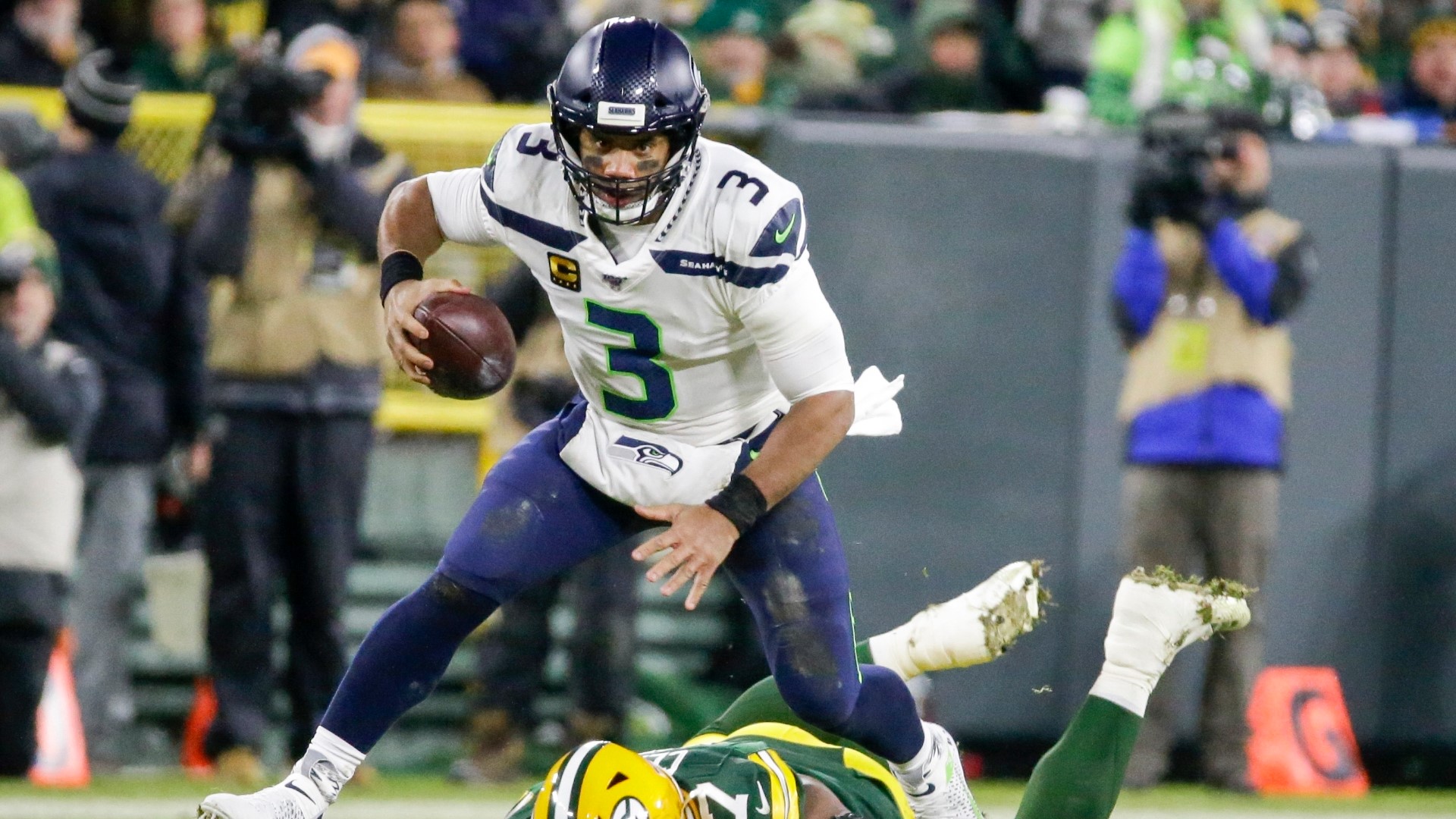 Gase says Tuesday that Adams is an incredible talent and he felt lucky to be around him last year.

Get used to this! #Prez pic.twitter.com/tXttE1NWPp

But Gase also said the trade was a win-win for both sides as Adams got to leave the organization while the Jets received three draft picks and a veteran starter in safety Bradley McDougald.

Gase says the Jets wants players who want to be there and Adams made it clear he did not.