The Mayor of DuPont announced a change of heart Tuesday when it came to a city-sponsored rally in honor of the Seahawks. 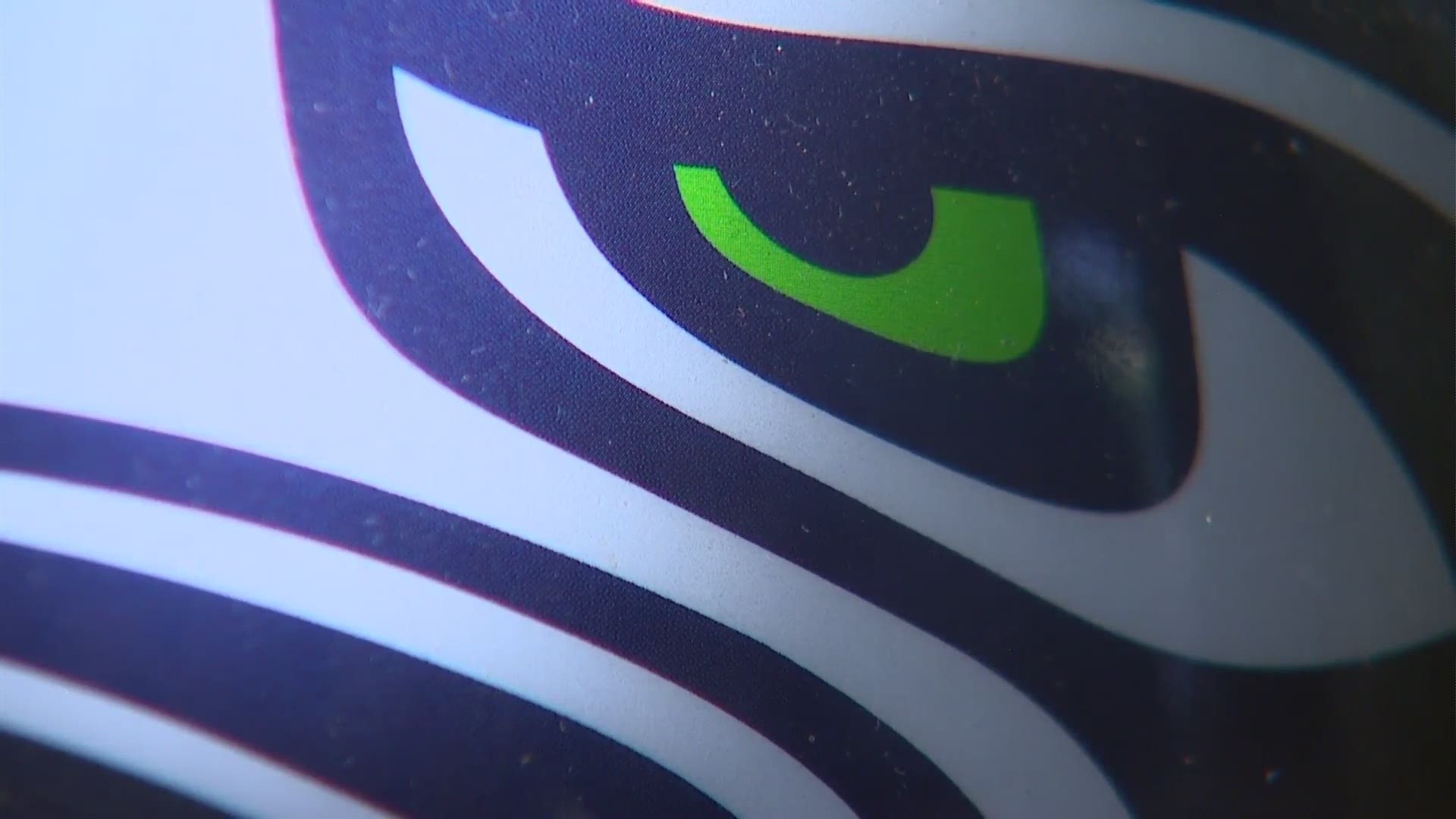 The Mayor of DuPont announced a change of heart Tuesday when it came to a city-sponsored rally in honor of the Seahawks.

The military city had planned to hold a Seahawks rally on September 10, but Mayor Mike Courts cancelled the rally last week, amidst concerns that some of the players would take part in a protest of the national anthem.

Courts, who is a retired army colonel, said he's been offended by recent national anthem protests by 49ers quarterback Colin Kaepernick and other NFL players.

Courts said he chose to cancel the rally because he didn't think it was a good idea to use city money and taxpayers dollars to pay for a rally in support of a team that may show disrespect to the American flag.

But after the Seahawks' demonstration of unity in which they stood and linked arms during the pregame ceremony on September 11th, Courts said he had a change of heart.

"They conducted a respectful and powerful demonstration," said Courts. "I will honor my promise and have asked the staff to prepare to conduct a DuPont Seahawks rally. A new date will be coordinated as soon as possible."

Courts made the announcement at Tuesday's council meeting, saying the decision to cancel the rally was his and his alone.

He said said he would not apologize for his love of country and flag, but he did apologize to DuPont residents and business owners for any "unwarranted attacks" they may have endured after his decision to cancel the Seahawks rally.

"I find myself guilty of what I accused the NFL players of: my message has been lost in my manner of protest and for this I am profoundly sorry," he said.

Even after that apology, Courts still received some intense criticism during the public comment portion of the council meeting.

"The cancelling of the rally has divided this community," one person said. "As to why the mayor found it necessary to enter a national debate that to my knowledge has nothing to do with this community, or very little, is nonsensically bewildering to me."

One speaker defended the mayor during his turn at the podium.

"My opinion is that the mayor's choice was the right choice under the circumstances. It was just the postponement just in case, and I think it was fair," he said.

Mayor Courts also said he sent a letter to Seahawks wide receiver Doug Baldwin, offering to work with him "away from the public eye" to do more than bring attention to the issue of racial injustice.

"If these men and women of professional sports can team with elected leaders, we can create a powerful team that can bring meaningful change to systemic issues facing so many of our citizens," he said.

A date for the rescheduled Seahawks rally in DuPont has not yet been set. 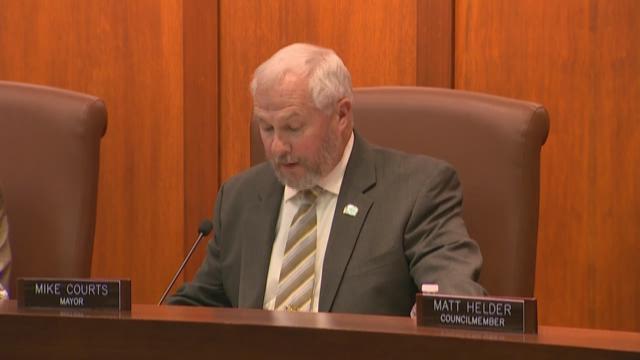